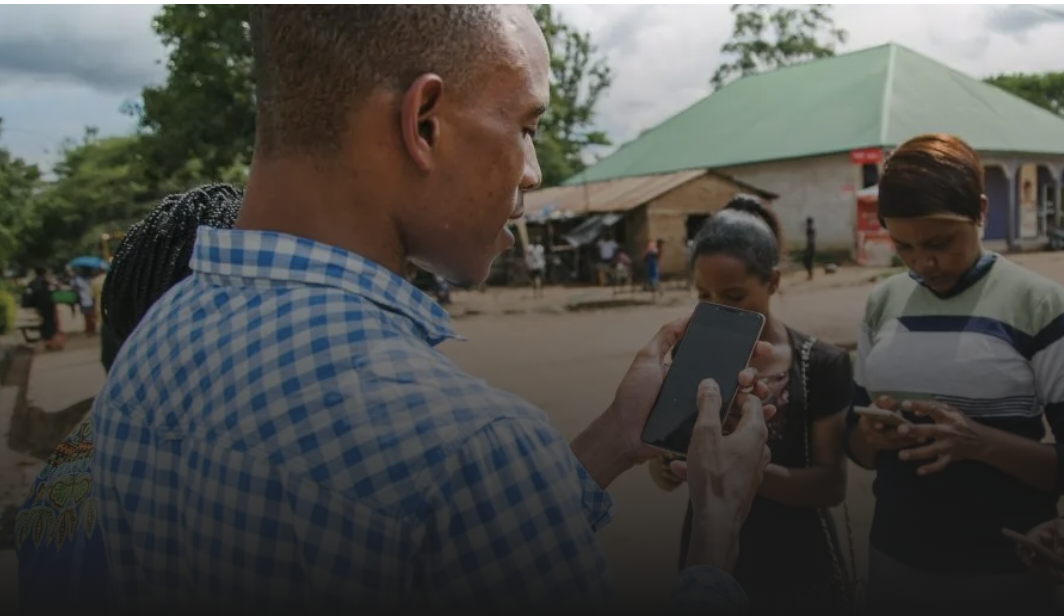 Last month, Kenya’s ICT Minister announced that it had no plans to ban Facebook or shut down the Internet despite reports emerging that the platform is failing to combat hate speech that could lead to election violence.

The statement came after Global Witness, an advocacy group, and Foxglove, a non-profit legal firm, released a report stating that Facebook “appallingly failed to detect hate speech ads in the two official languages of the country: Swahili and English.”

Why is there such tension?

The report by the fellows said: In October 2021, the Pandora Papers were released to much ado, revealing several world leaders’ secret offshore finances. Despite outgoing Kenyan President Uhuru Kenyatta’s inclusion in the Papers, legacy media in Kenya provided only cursory coverage — creating a vacuum that social media was quick to fill.

But as our past research has demonstrated, social media — and especially Twitter — in Kenya is often leveraged to deceive and manipulate around political issues rather than foster open discussion.

This phenomenon is fueled by the country’s flourishing disinformation industry: a shadowy and sophisticated network of fake accounts, artificial hashtags, and well-paid disinformation influencers.

Indeed, while public sentiment on Twitter was initially critical of Kenyatta, an alternative sentiment quickly emerged, supporting the president and his offshore accounts.

Our research shows that some tweets promoting this alternative sentiment were outright false. But other tweets were more nuanced: technically true but clearly inauthentic and coordinated to feign public support. In short: Kenyan Twitter is awash in Pandora Paper astroturfing.

Further research shows that Facebook and Tiktok still allow hate speech and falsehoods that violate their policies in Kenya.