Can Tech Level The Educational Playing Field For Black And Latine Students? 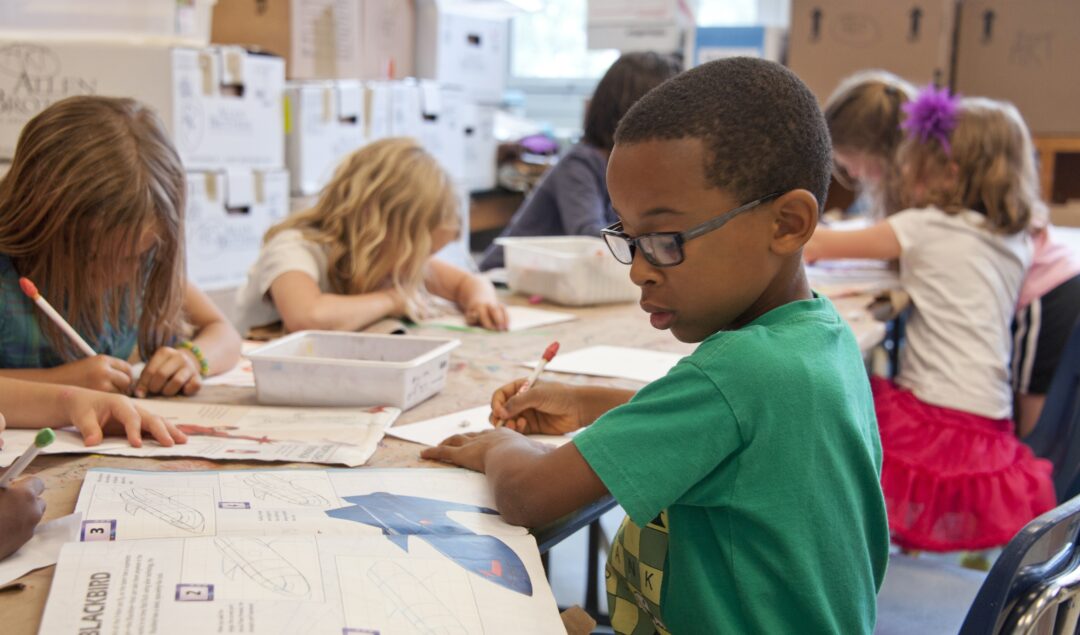 How educational companies like Teachers Pay Teachers and Pearson are using tech to help tackle racial inequalities in education. Historically, the tech world has often failed to fix the systemic racial inequalities faced by people of color. Because the tech sector has become a significant driver of economic advancement and social equity, advocacy groups have begun to inquire about its contribution to racial equity on a large scale. At the height of the pandemic, individuals and businesses heavily relied on the influence of technology to overcome the challenges presented by 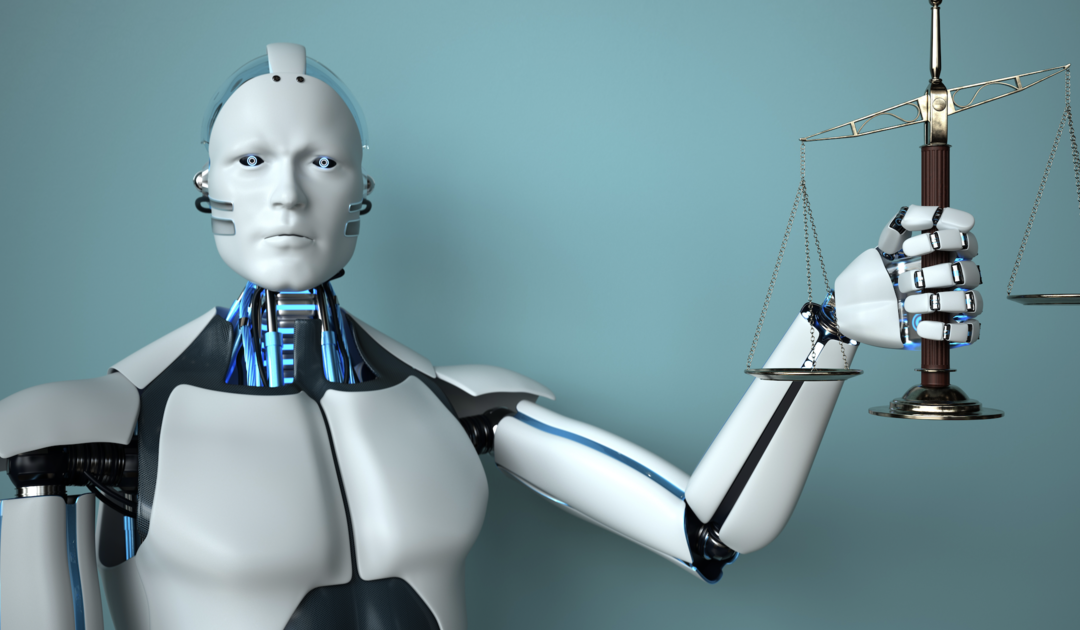 Another day, another AI revelation.  DoNotPay, also known as the “world’s first robot lawyer,” will appear in court for the first time to help a defendant fight a speeding ticket.  The robot’s AI system will represent a defendant by instructing them to respond to a criminal judge. According to reports, the lawyer is set to take on two speeding ticket cases in court next month – one in person and another via Zoom.  “The law is almost like code and language combined, so it’s the perfect use case for AI,” 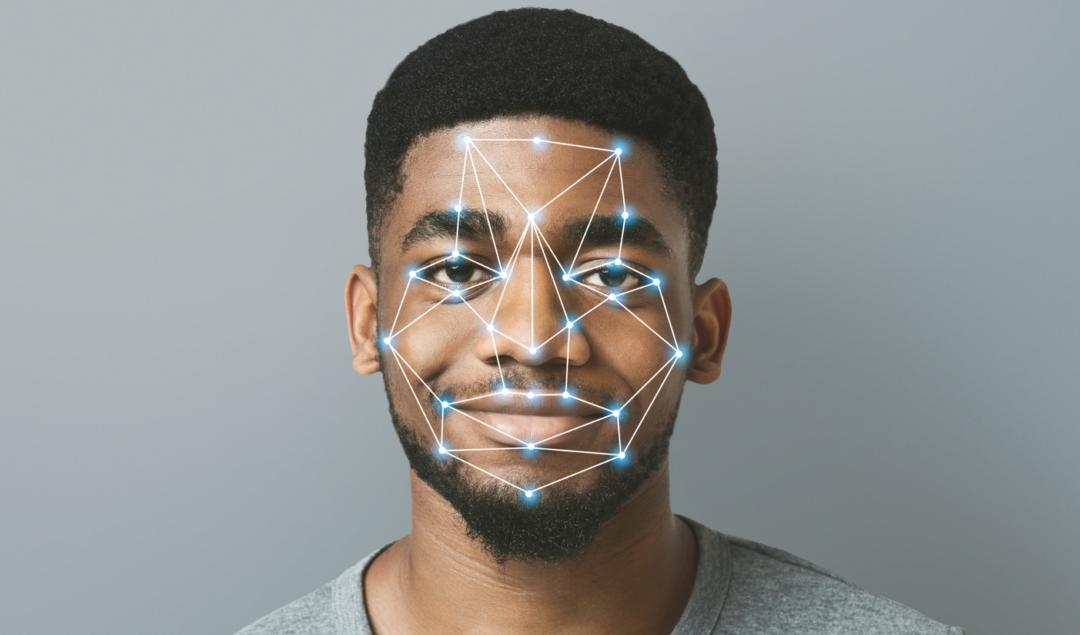 A Georgia man spent almost a week in jail after Louisiana police wrongly identified him as a fugitive using facial recognition software. Randal Reid, 28, was driving to his mother’s home for Thanksgiving celebrations when local police pulled him over and arrested him, according to local news. Using facial recognition software, the Jefferson Parish Sheriff’s Office (JPSO) had identified Reid as a suspect in a spate of thefts. $10,000 worth of Chanel and Louis Vuitton purses had been stolen. The problem? Reid had never set foot in Louisiana. “They told me 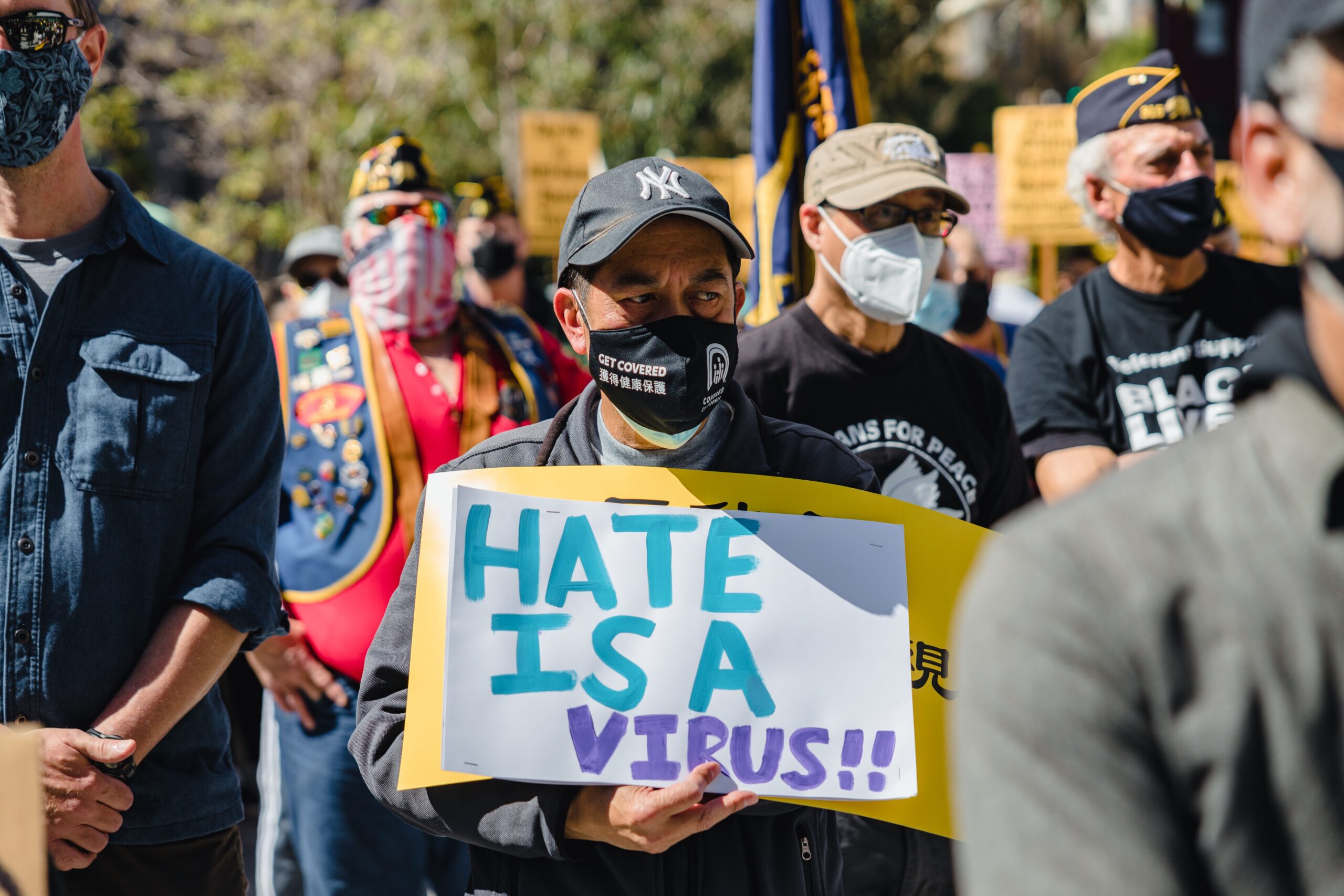 According to a new Senate report, the FBI and the Department of Homeland Security are failing to moderate online extremists adequately. The report, released on Wednesday, called on federal law enforcement to reevaluate its response to the growing threat of terrorism and extremism.  The Senate has called out social media platforms for failing to stop the spread of violent and anti-government propaganda online, which has increased over recent years.  Harmful extremism circulating online  Recent incidents have led many to question the violent consequences of social media, which has seen more 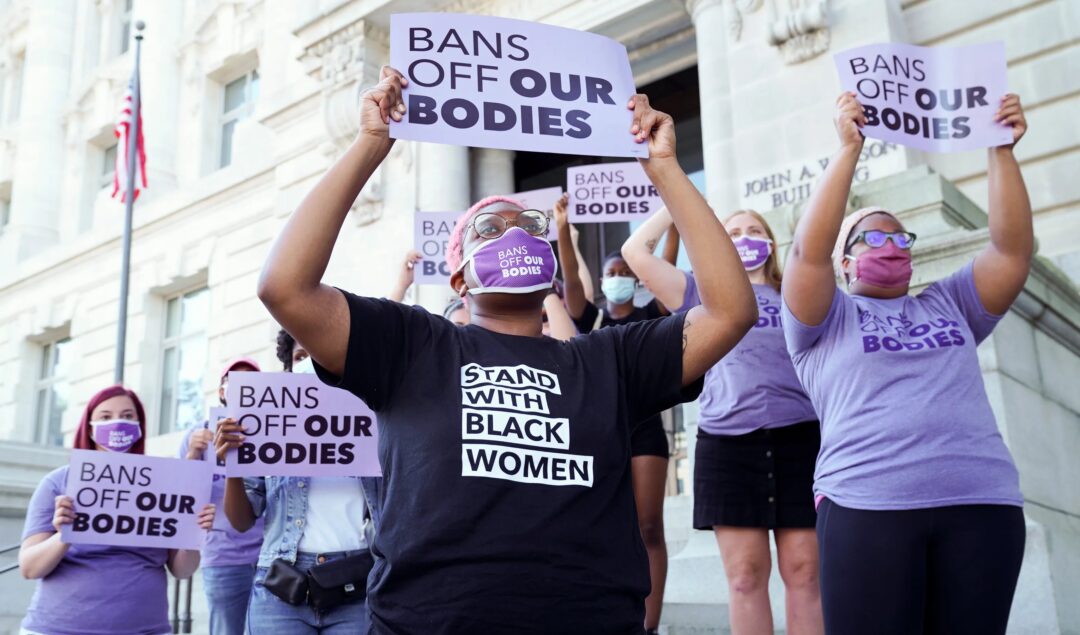 In a decisive move to fight against the recent overturning of Roe V. Wade, more than one hundred VC firms have come together to create VCs for Repro, a coalition of venture capital firms united in support of abortion rights. Roe v. Wade’s Impact on Black women  Since the Supreme Court voted to overturn Roe. V Wade law, abortion is no longer a federal right in the US. As a result, across more than half the US, many women must carry their pregnancies to term. As Black women in the

Whirlpool Partners With Black-Owned App To Support The Autistic Community 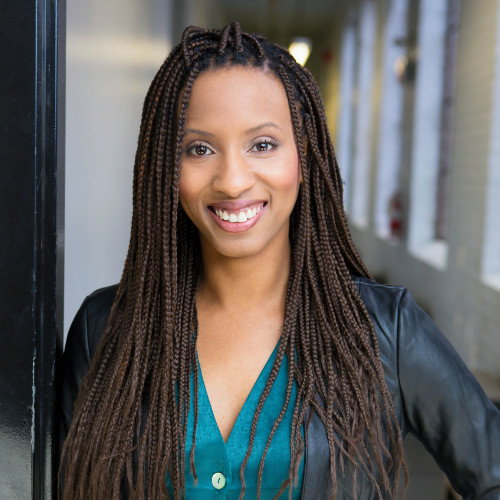 Home appliance brand, Whirlpool, has partnered up with Black-owned app, Magnusmode, to help further support the autistic community through technology.  What is Magnusmode?  Magnusmode, founded by Nadia Hamilton in 2021, was inspired by her autistic brother Troy who found it challenging to carry out certain everyday tasks. To help her brother with tasks like brushing his teeth, Hamilton decided to hand-draw a step-by-step guide on cards. Hamilton says that the cards became a go-to guide for her brother, providing him with the structure and confidence he needed to carry out 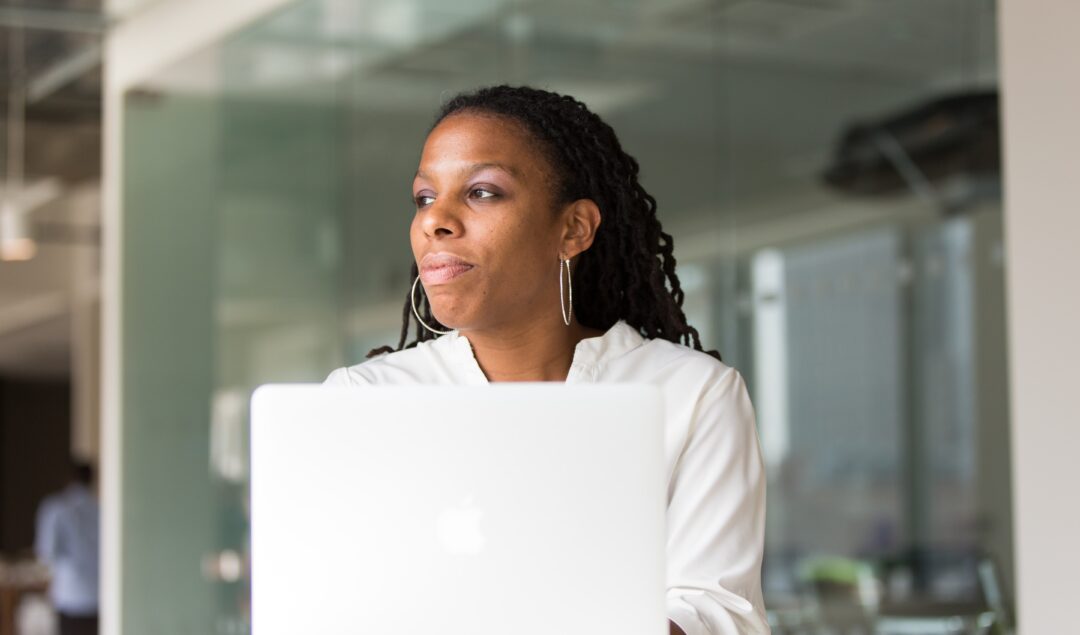 The Congressional Black Caucus Institute (CBCI) is launching a new AI tech platform that matches public policy corporations with CBCI-vetted job seekers.  Founded in 2000, the CBCI is a nonprofit social welfare organization that aims to educate and empower the African American community around issues that impact it the most. The CBCI’s latest initiative, the Career Placement Initiative (CPI), aims to diversify hiring in the public policy space. The Career Placement Initiative So how does it work? Employers bulk upload communications, legal, public policy, and government relations job openings to the platform. The 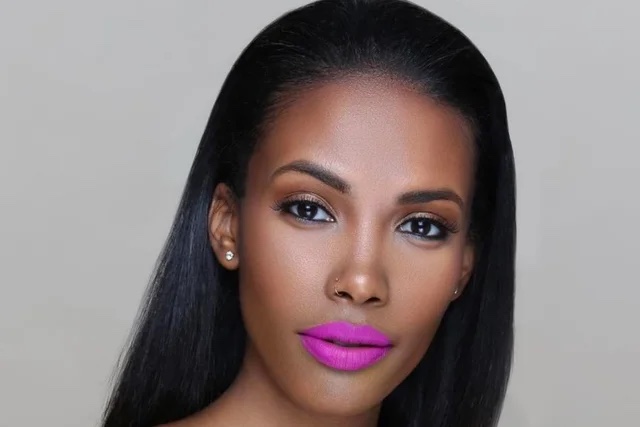 The Lip Bar Inc., the holding company for the beauty brands The Lip Bar and Thread Beauty, has closed a new funding round. The $6.7 million round, led by Pendulum, will focus on expanding The Lip Bar and Thread Beauty’s distribution as well as incubating a third beauty brand. Endeavor and The Fearless Fund also contributed to the fund. Melissa Butler, the business’ founder and Chief Executive Officer, said the round came after years of consistent growth unencumbered by the pandemic. “Our lip sales were crazy during the pandemic—we sold 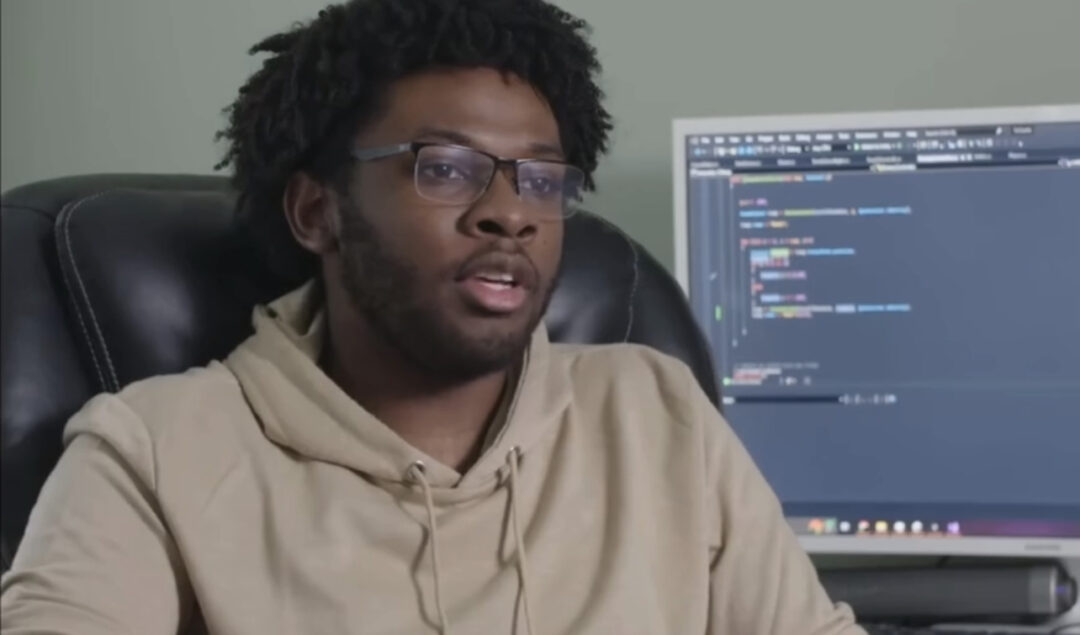 Black coder, Sean Wiggs, has created a platform online for writing code to spam and troll companies that are unjust and discriminatory. Wiggs recently used his coding skills to oppose a Texas law banning women from having an abortion after six weeks of pregnancy. After successfully shutting down that website, he has set his eyes on a new target, the Job Creators Network’s anti-student loan forgiveness campaign. Earlier this year, President Joe Biden announced a new plan to cancel $10,000 of student loan debt, allowing millions of Americans to apply. However, despite many people 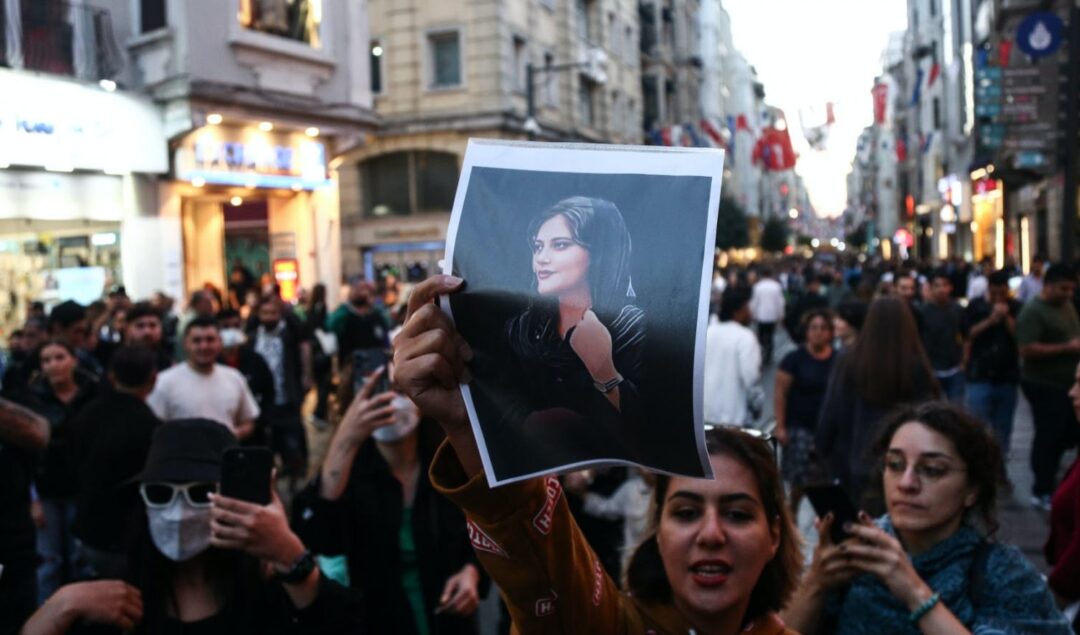 According to residents and internet watchdog NetBlocks, Iran has restricted residents’ access to social media platforms like Instagram and WhatsApp following a week of protests over the death of 22-year-old Mahsa Amini. What happened to Mahsa Amini? The protests, which began earlier this month, have seen protests spread across Iran following the death of Mahsa Amini, a young Kurdish woman who died in custody after being arrested by morality police for allegedly wearing her hijab incorrectly. Both men and women across Iran have taken to the streets in protest. However,