Morehouse College and the Tech Leaders It Produces 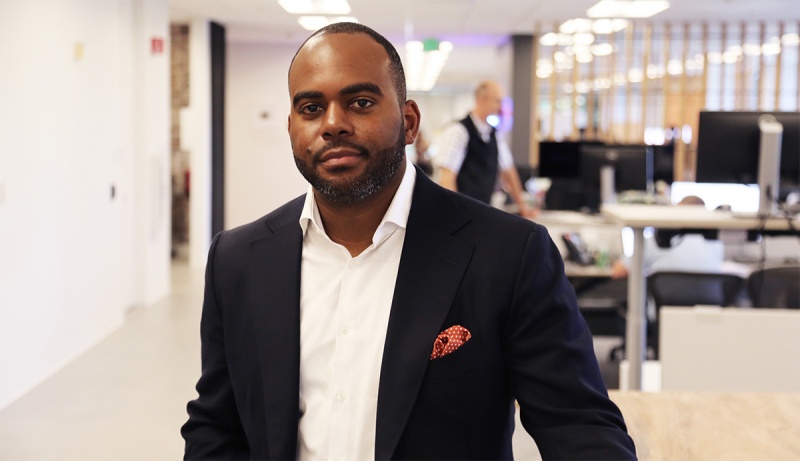 When you think of the technology industry, the first place that comes to mind is Silicon Valley. Your mind might also drift to the t-shirt wearing, free food, and “nap pod” centric work culture. Others may think of the Stanford and Harvard grads forming startups trying to become the next Mark Zuckerberg. Regardless of the image that appears in one’s mind, many would agree that the technology industry is one of the most dynamic and impactful sectors globally.

However, there is one institution that produces bright technologists that may not be as commonly thought of. This institution is Morehouse College. Morehouse is a liberal art historically black college located in Atlanta, Georgia. The college is a known producer of leaders, with it’s most distinguished alumnus being Martin Luther King Junior. Leadership is a core tenet of Morehouse – it is central to the college’s mission of “developing men with disciplined minds who will lead lives of leadership and service”. This mission is lived through the alumni of the college in a variety of fields, including the tech sector.

In a study conducted by Harlem Capital, it was discovered that Morehouse College has produced the third-highest amount of black venture capitalists. More than the likes of Yale and Penn, but only trailing behind Stanford and Harvard.

Below are some examples of Morehouse Men who exist in a variety of functions within the technology industry, from venture capitalists, founders, and corporate executives.

Notable: Pindrop is a pioneer in voice security and authentication – they have raised a total of $212.8M. Investors included Andreessen Horowitz.

Notable: Storj Labs is based on blockchain technology and peer-to-peer protocols to provide the most secure, private, and encrypted cloud storage – it raised $30M through initial coin offering [ICO].

Notable: Hosted a digital conference during the COVID lockdown for creatives called QuarantineCon. Looklive was a Y-Combinator backed company [S16].

Moreover, Morehouse Men have achieved corporate success in the technology industry at some of the top technology companies. For example,

Notable: Corporate vice president of US government affairs for Microsoft, the company’s chief public policy advocate internally and externally on all aspects of federal, state, and civic affairs.

These Morehouse College Alumni and many others have paved the way for Morehouse students who are interested in having successful careers in the technology industry.

I implore those in this space, who are decision-makers, to not only consider those from Morehouse but to hire them for competitive roles that directly lead to leadership within their respective organizations. Ultimately, there is one thing that Morehouse Men were groomed to do – lead. 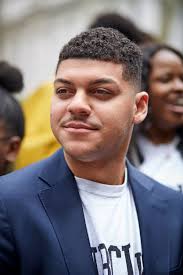 Austin Jeter is a senior at Morehouse College who aspires to work within Product after he graduates in May.