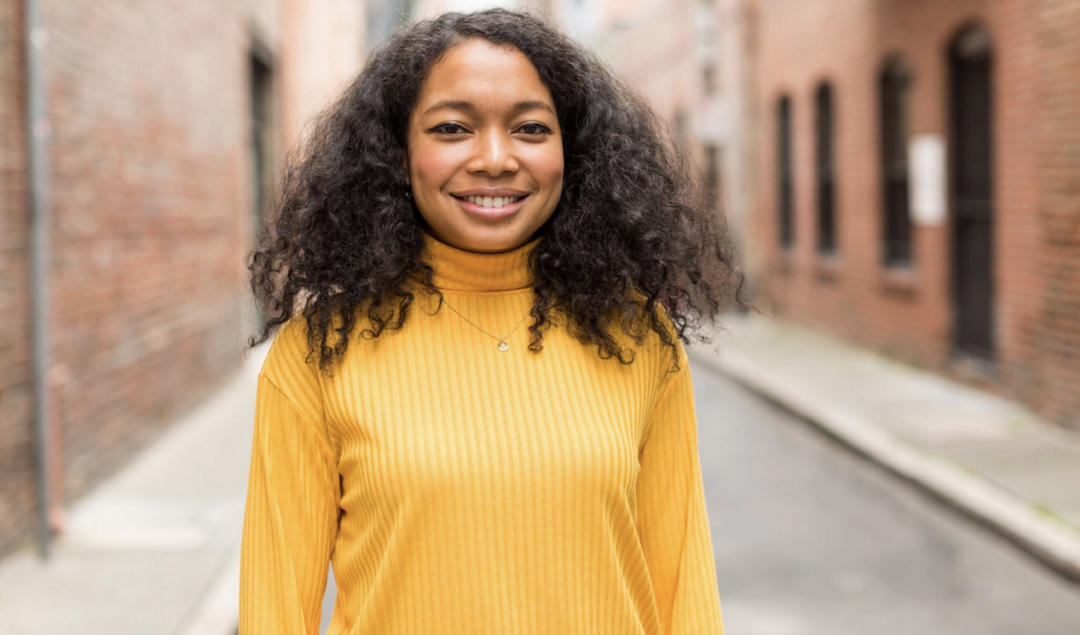 Co-host of our podcast Techish Abadesi Osunsade discusses the next chapter of her career, after having been let go from her previous position during the midst of the pandemic [a process she was extremely transparent about here]. 2020 — what a year! I’m extremely grateful to have good news to share in a year that’s really put us through the ringer. I’ve just started in this new role and I’m excited to work alongside the leadership team to create positive lasting change not just in the company but, I hope, 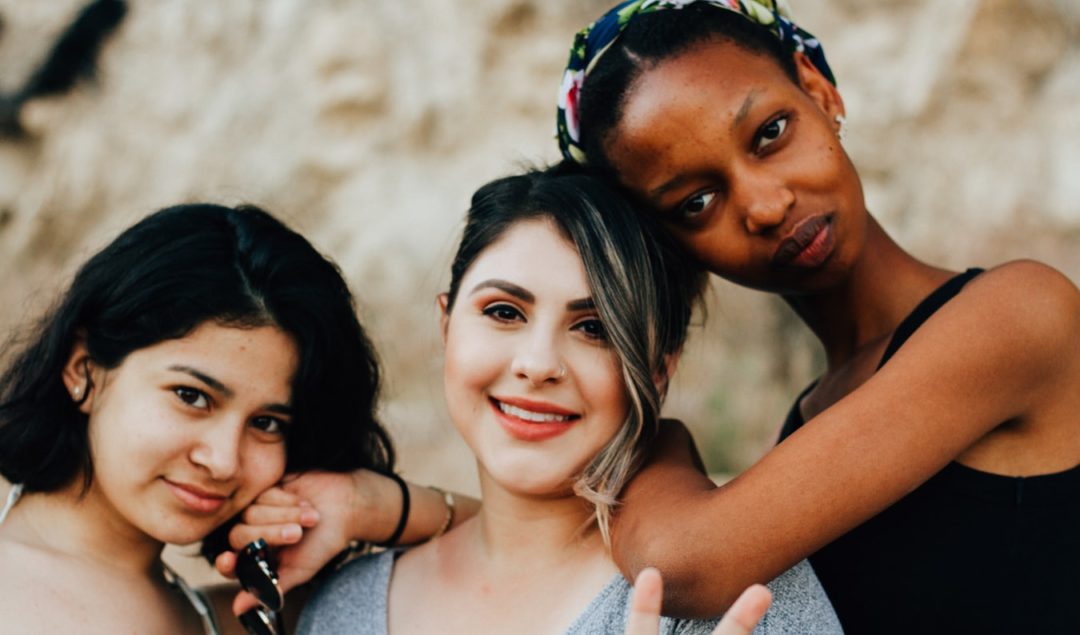 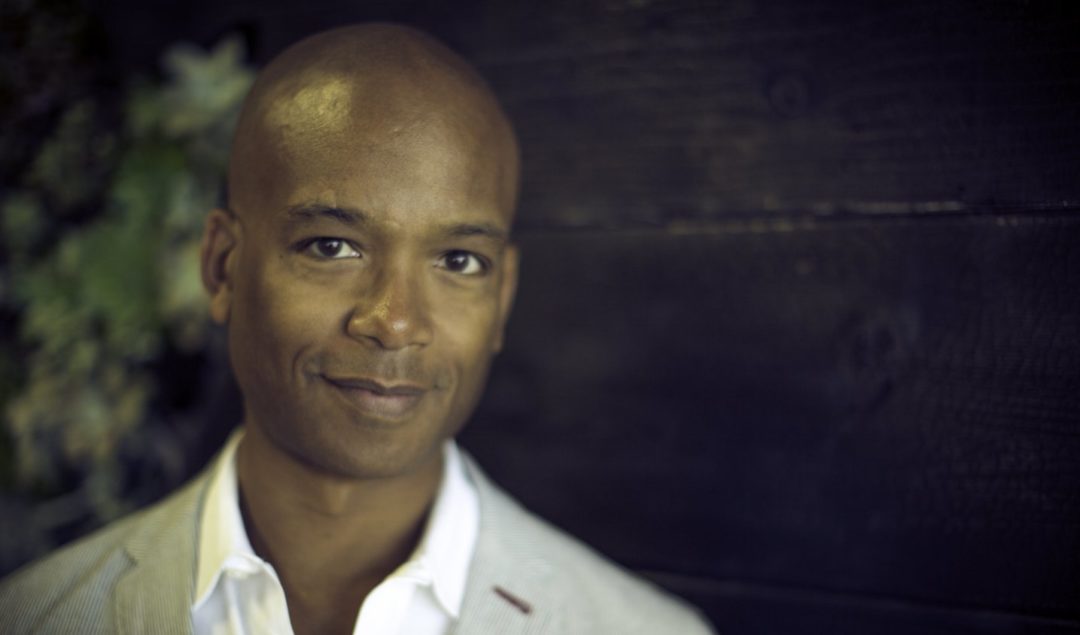 Truss.works are hiring on pocitjobs.com Everett Harper’s story in tech began long before he helped healthcare.gov achieve its ambitious mandate of registering 1 million Americans by the end of 2013. At the start of the interview, Everett talks fondly about his parent’s career trajectories.  “I was raised in a family of IBM engineers back in the ’60s. Neither of my parents went to college. They were programmers. IBM was one of the first companies to hire African Americans in any kind of white-collar technical role – at any scale or

This is why you should not be the CEO. 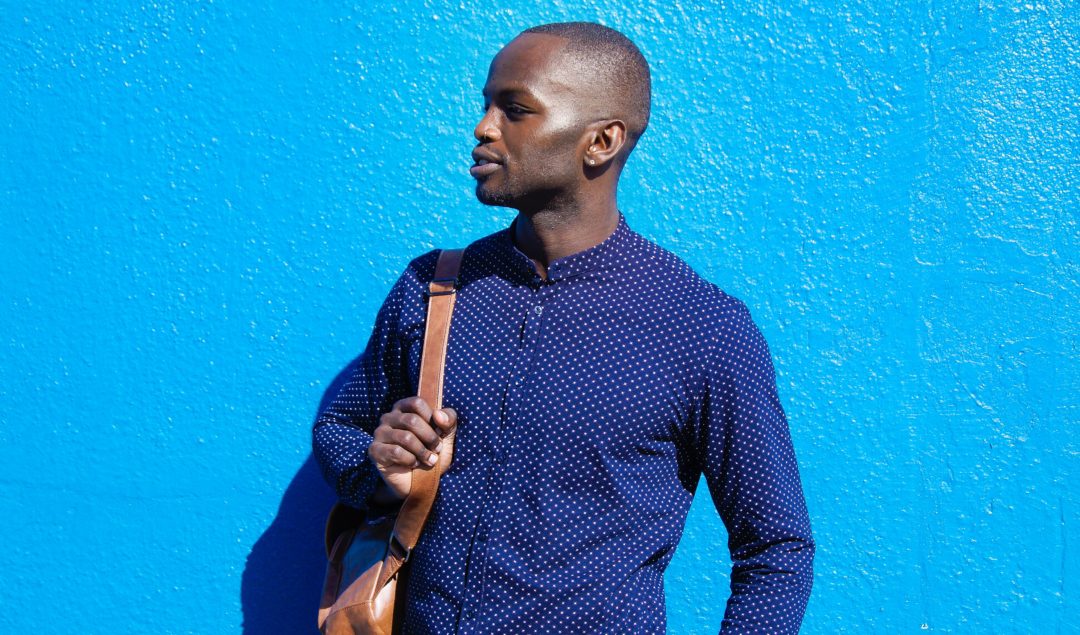 You shouldn’t be CEO if the title matters more to you than serving your employees and team everyday. And I do not mean that BS ‘servant leader’ stuff. I mean understanding that you have taken on the responsibility of feeding the people you have convinced to join your team. And as much as that thought of failing all these people you have convinced to help you do the work petrifies you, it drives you to sweat for them every day. You shouldn’t be CEO if you get into the office 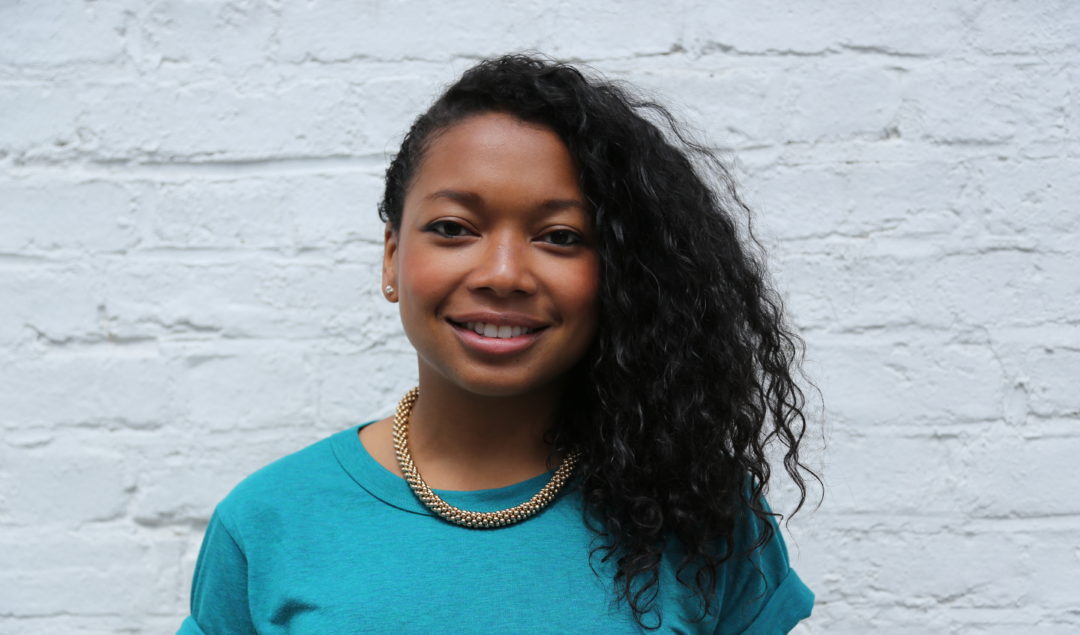 Co-Founder of Nuanced/ Hustle Crew, Groupon & Amazon Alumni Tell us a little bit about yourself? I was born in DC originally. My dad’s from Nigeria and my mom is from the Philippines. My father who’s retired now was an economist for the IMF, and their HQ is in DC. Since he was a diplomat, I spent a lot of my childhood moving around. When I was in year nine, I came to boarding school in the UK, and that’s how I met my co-founder, Natalie [episode 43]. How long have 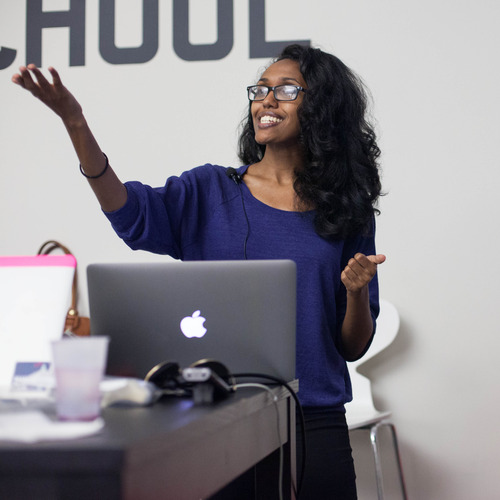 Tell me your story of how you got into tech. Yeah, sure. When I graduated from undergrad, I got a double degree in English and Psychology. My first job out was working on NPR on the show called ‘Tell Me More’ with Michel Martin. From there, I came to New York City to work at Discover Magazine. In that time, I was pretty set on being a journalist but I happened to read the book ‘Steve Jobs,’ which came out a little while ago, or it came out around then. 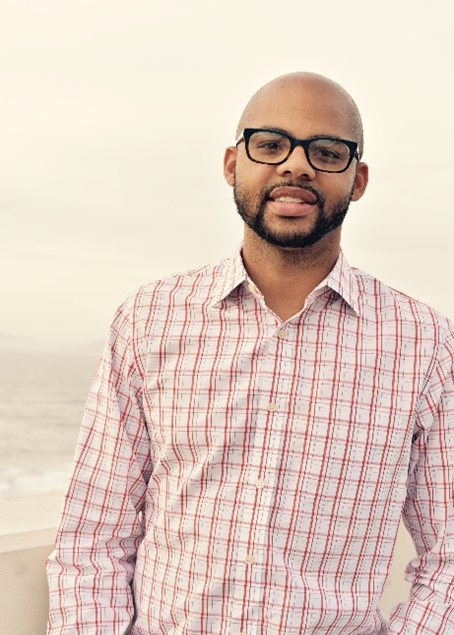 Sourcing Manager, Edge – Facebook What made you decide to work in tech? I’ve always had a strong interest in tech. I was an early adopter of Facebook and took some C++ classes in high school, but my path into the tech industry probably looks a bit different than most. After graduating from college, I pursued my passion at the time (finance) and worked as an investment banking & business valuation analyst for two years. During that time, I had the opportunity to work on multiple engagements in the tech space