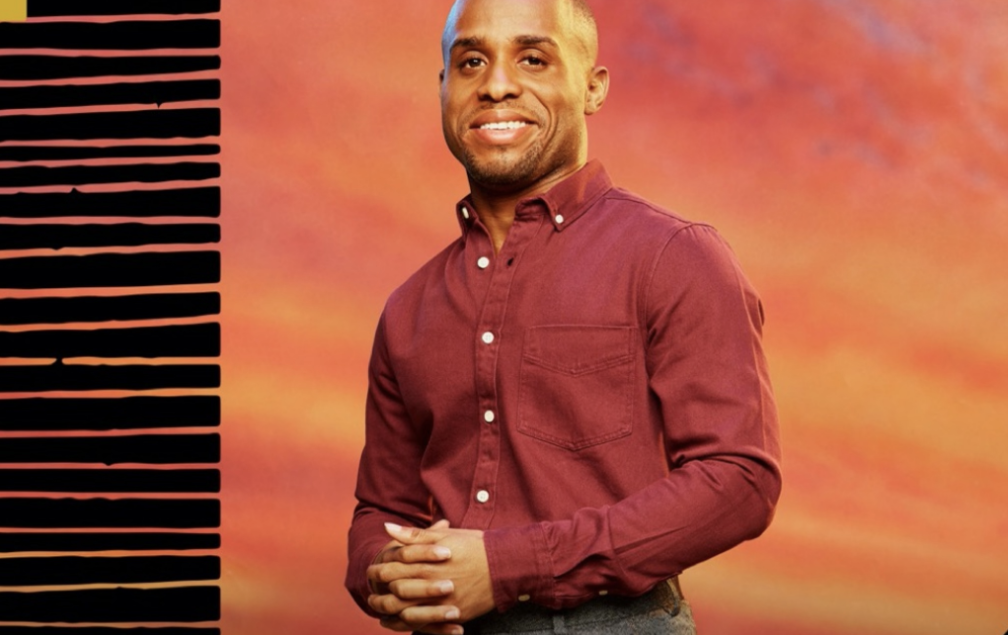 After winning $1.3 million in scholarships himself, Christopher Gray founded Scholly, an app that helps students easily find scholarships for college. Scholly was featured on ABC’s Shark Tank, landing a deal with Daymond John and Lori Greiner and sparking the biggest fight in Shark Tank history. Scholly has over 4 million users and has helped students raise over 100 million dollars. It was first launched in 2015 with the simple goal of matching students with available scholarships: Input your age, interests, and other demographic information and Scholly would find potential fits. The idea, 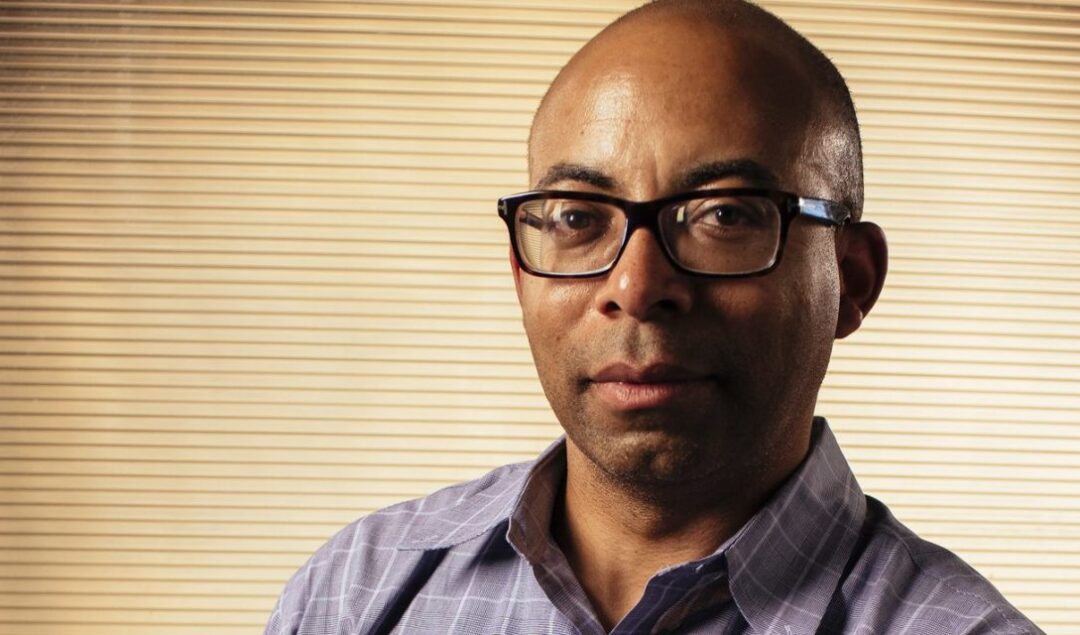 Black tech entrepreneur Bill Spruill reportedly turned his employees into millionaires when he sold his startup Global Data Consortium for an undisclosed amount. Global Data, which he launched make in 2012, makes software that verifies the identity of people behind online transactions, an important step in eliminating potential fraud. Though financial details have not yet been revealed, Spruill described the deal to Axios as a “Bronto-level transaction,” which was acquired by NetSuite for $200 million in 2015. When Spruill started the Global Data Consortium he only raised $5 million from investors – this is rather 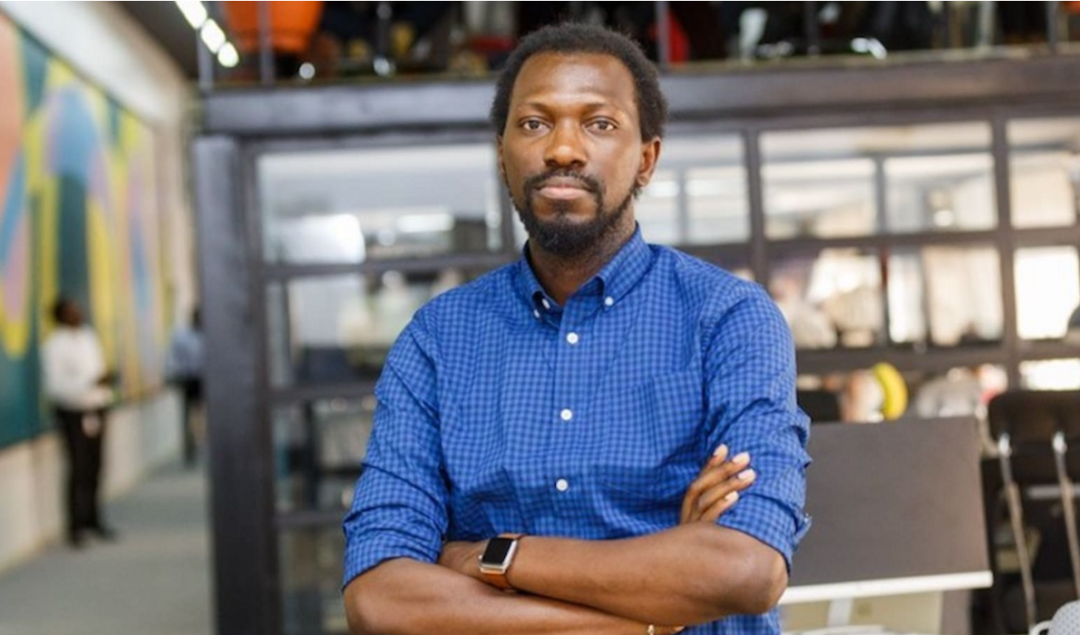 I’m sure you have all heard about the wave of allegations knocking on Flutterwave’s CEO’s door – from financial impropriety, conflict of interest, and sexual harassment. And while he’s been silent for the last few weeks he has finally spoken out in an email sent to his employees addressing the claims. “I’m writing today because I want you to know how concerned I am about the impact that reading the false allegations against our company has had on you all,” he wrote, according to an email obtained by TechCrunch. It 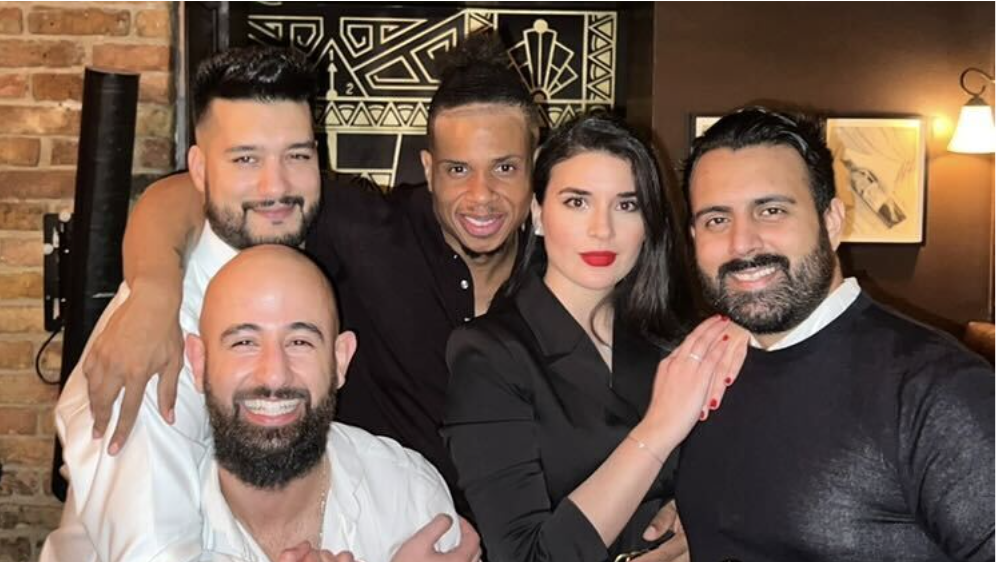 PagerDuty is hiring on pocitjobs.com PagerDuty is a known global leader in digital operations management, but the company, according to London-based EMEA senior sales director Ross Burrell, is also leading the way when it comes to a good working culture for its staff – particularly those from minority groups. “There’s an open-door policy,” he told POCIT when asked how he’s been able to grow at the company. Ross, a father and an experienced salesman said there’s no hierarchy issue at the firm, no micromanaging or aggression. Instead, you receive a 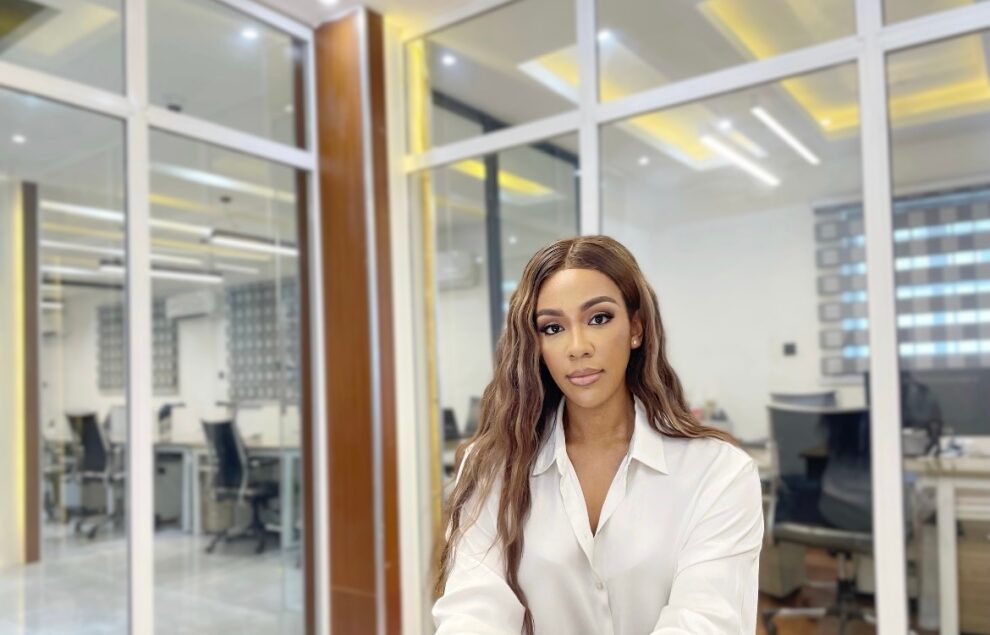 CEO Who Fired 900 Employees Via A Viral Zoom Call Last Year Has Had To Lay Off 3,000 More 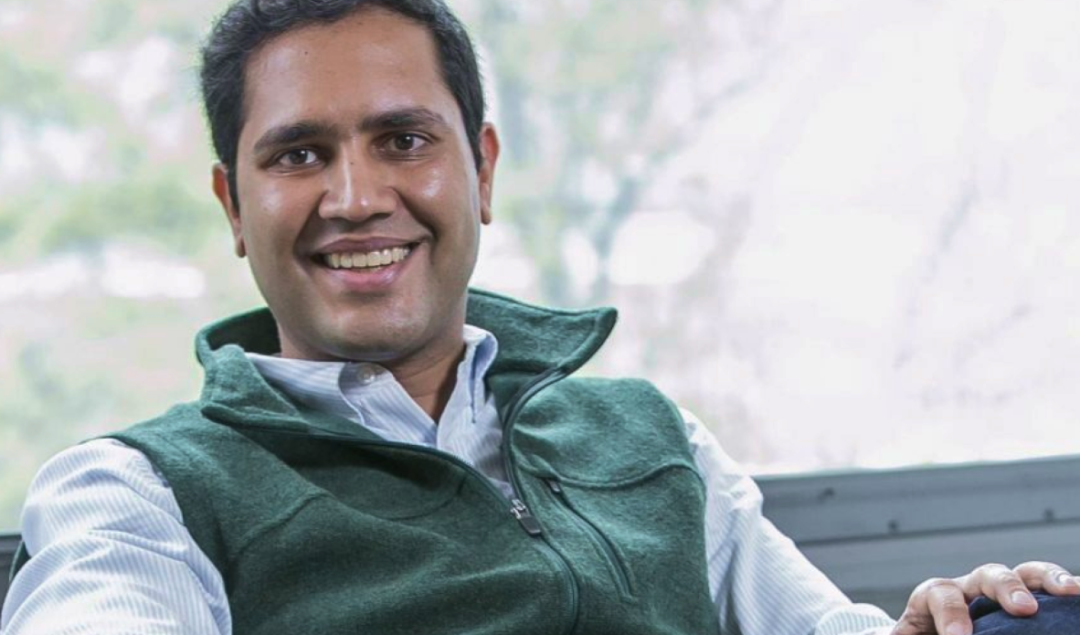 Last year – Vishal Garg went from being the relatively unknown CEO of an online mortgage services company to being the boss who laid off 900 people on a Zoom call. The video and Garg went completely Now, the company says it will lay off another 3,000 employees, a third of its workforce. Sources familiar with internal happenings at the company told TechCrunch on Monday that the online mortgage lender Better.com was reported to be poised to lay off roughly 50% of its staff of about 8,000 this week. According to a Better.com

Update: Black Girls Code CEO Speaks Up In A Tell-All Interview Days After Board Suspends Her 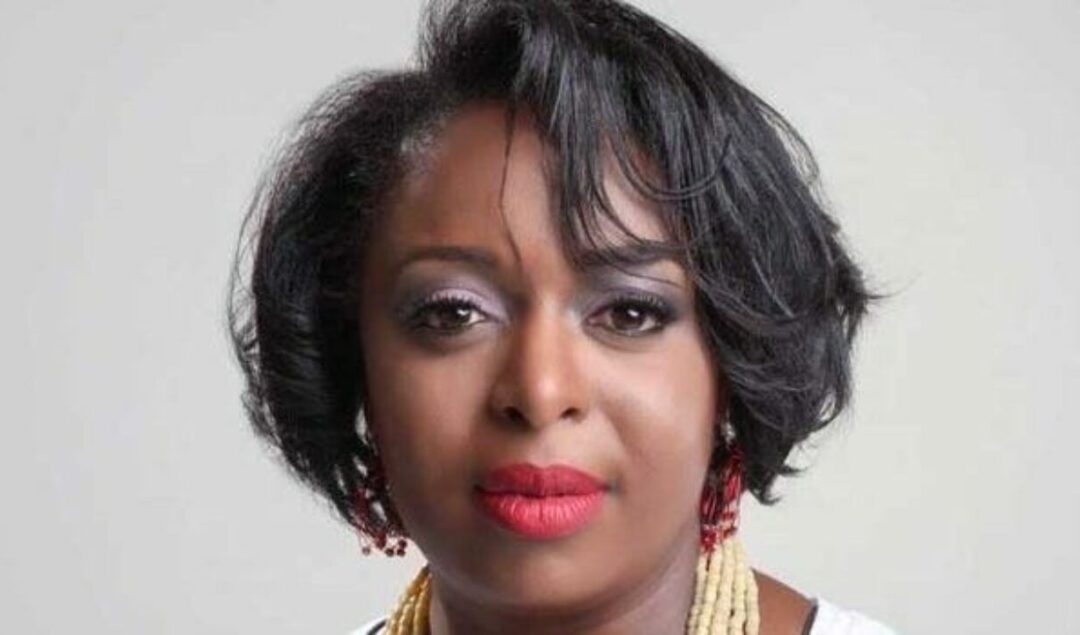 Kimberly Bryant, who founded Black Girls Code in 2011, released an official statement on December 30, days after the company’s board of directors suspended her after several misconduct complaints. The statement, which can be found on Twitter, said: “After obtaining legal counsel to address my unlawful suspension only days before Christmas, I spoke with ABC7’s Julian Glover to share additional details about concerns with members of the Black Girls. CODE board of directors.” She claimed the suspension was a part of an agenda to “impact a small, women-founded, women-led nonprofit” with women 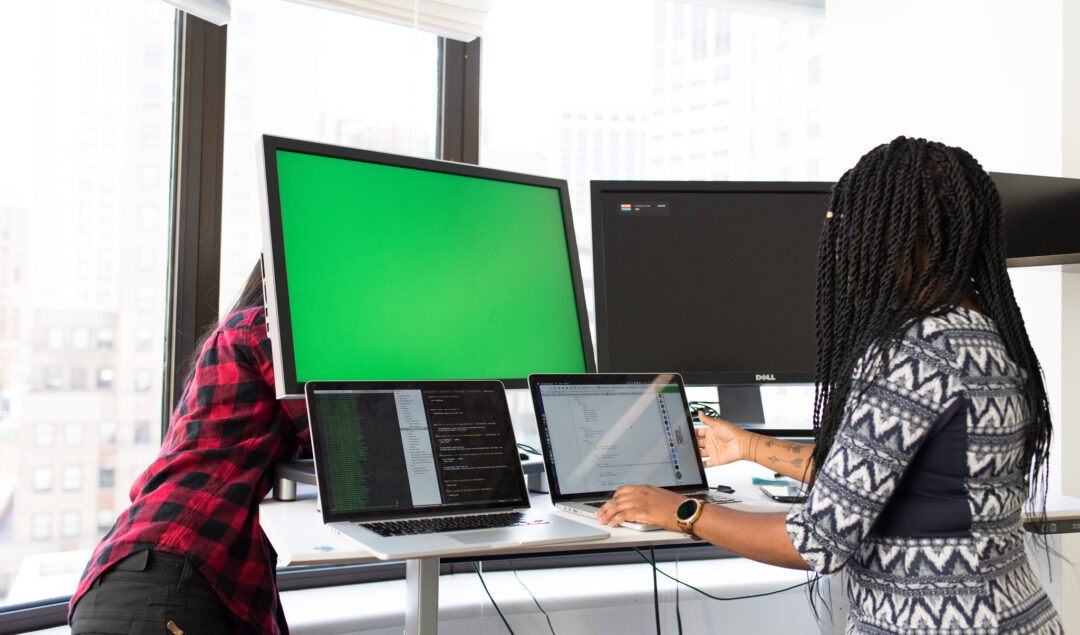 According to a new study conducted by Thoughtworks, there are fewer opportunities for people from under-represented groups in the UK’s tech sector to hold leadership positions. The firm found – through its research – that out of 300,000 ethnic minorities in the UK in 2020, only 37% were in “positions of responsibility”, compared with 41% of their white counterparts. IT workers from ethnic minorities were also twice as likely to be in non-permanent positions than white workers. Amy Lynch, head of diversity, equity, and inclusion (DEI) at Thoughtworks UK, said: 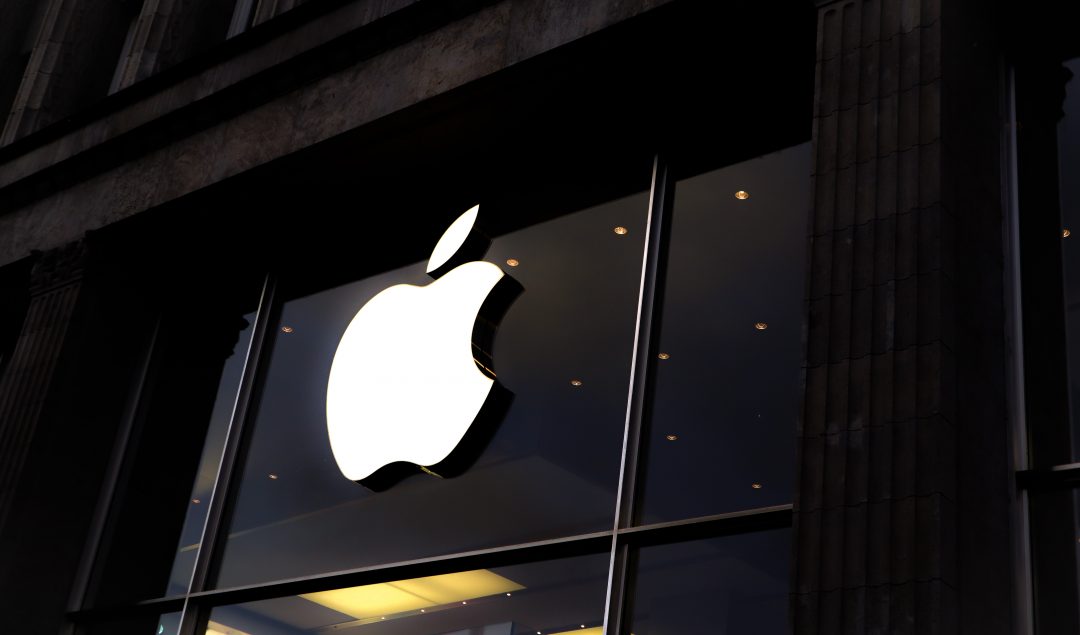 Apple has just announced its supports for the Propel Center, A Global HBCU Leadership Hub, With $2M In Research Grants. Through the company’s Racial Equity and Justice Initiative, support from Apple will give HBCUs tools and resources to pursue new research and learning opportunities. Propel, and Apple are working together to help develop curricula and provide ongoing mentorship, learning experiences, and internship opportunities. Imagined in January 2021 by Ed Farm—an ed-tech nonprofit committed to transforming classrooms to uplift communities— and supported by founding partners Apple and Southern Company, the Propel Center 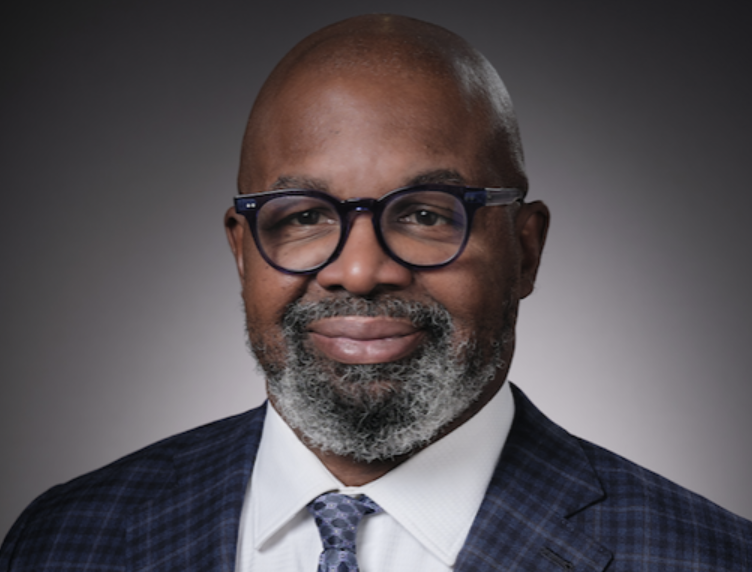 Earl Newsome is the Chief Information Officer at Cummins, Inc. He has over 30 years of global IT leadership experience with Fortune 500 firms. In this interview, Earl discusses going from being raised all across the country by a single mom, to his career in the military, to now working for a global company. Hi Earl. Let’s Talk About Your Work At Cummins. I’ve been at Cummins for almost five months, and I’d describe my journey with Cummins in three words.  First, it’s a very courageous company. During the onboarding