By Abbianca Makoni June 6, 2022 in Break into Tech, Business, Diversity, Education, Main Comments Off on “Focus On Being So Good They Can’t Ignore You”: The Black CEO Who Sold His Startup For Eight Figures

“Focus On Being So Good They Can’t Ignore You”: The Black CEO Who Sold His Startup For Eight Figures 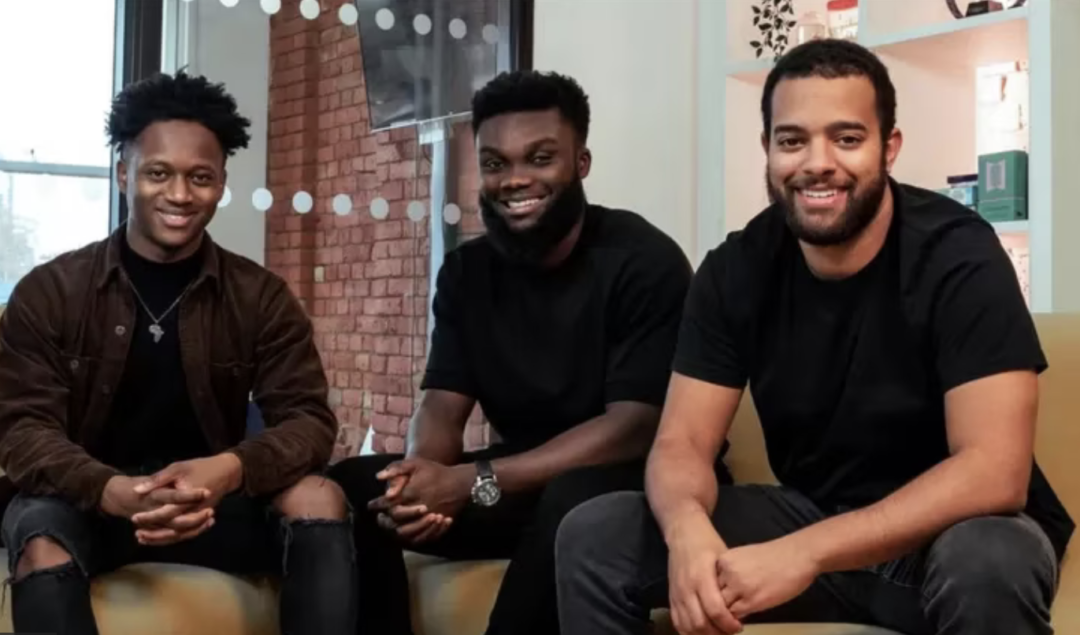 In an industry that lacks serious diversity, Timothy Armoo has beaten the odds. He’s launched a startup, raised investment, hired, scaled, and sold his business.

He’s done what every aspiring business owner hopes to do – all at the age of 27.

But much like many other founders, particularly those from marginalized groups, his journey has been far from smooth sailing.

Armoo founded his social media advertising business, Fanbytes, in 2017, with Ambrose Cooke and Mitchell Fasanya, building it up to employ 65 people.

What does it do? The London company connects social media influencers with big brands for promotion work. He has just sold the business to a larger advertising firm called Brainlabs for an eight-figure sum, he says – both companies are in private hands, so the exact sum has not been disclosed.

Fanbytes signs up social media stars on TikTok, Instagram, and Snapchat, getting them to work with big brands to collaborate on their advertising campaigns. He spoke more about the business on Techish not long ago.

His journey is a testament to hard work, grit, and resilience, as it can be easy to look at the stats showing that Black founders always receive a small portion of the funding pie.

Less than one percent of venture capital investment in the UK went to Black entrepreneurs between 2009 and 2019, according to a recent report by Extend Ventures – a similar figure to the United States.

Armoo was born in Hackney in London but moved to Ghana to live with his grandmother when he was three months old, remaining there for ten years.

Returning to London in his early teens, he lived in Mawby House council estate on Old Kent Road, in a flat with his father, a first-generation immigrant.

He told BBC that he was a “poor kid” and “we never had a lot of money, and it put some steely determination in me.”

It was when he got what he calls “a lucky break” that his mindset started changing because he was introduced to a world he’d never seen before.

He won a sixth-form scholarship to an independent school, Christ’s Hospital in London, where boarding fees are more than £12,000 ($15,000) per term.

“There was a kid who, one day, got picked up by helicopter. It opened up my eyes and gave me a sense of confidence for what is possible, even though there weren’t that many people who looked like me there,” he told the broadcaster.

He says the experience gave him confidence “in how to talk in certain circles, the subjects you engage in,” he then used those skills to build Fanbytes for meeting investors, among other things.

Armoo has been sharing his business advice on his social media accounts. “I’ve always seen myself as an entrepreneur first, then a black entrepreneur,” he says. “Otherwise, you start to put too much emphasis on your race and you start to think about all the statistics around lower funding rates, or lack of exits, which results in you mentally playing on the back foot.

“Be objective, and solve problems. Focus on being so good they can’t ignore you.”

George Floyd's Murder Sparked A Wave Of Promises From Big Tech: Was It Just Performative?