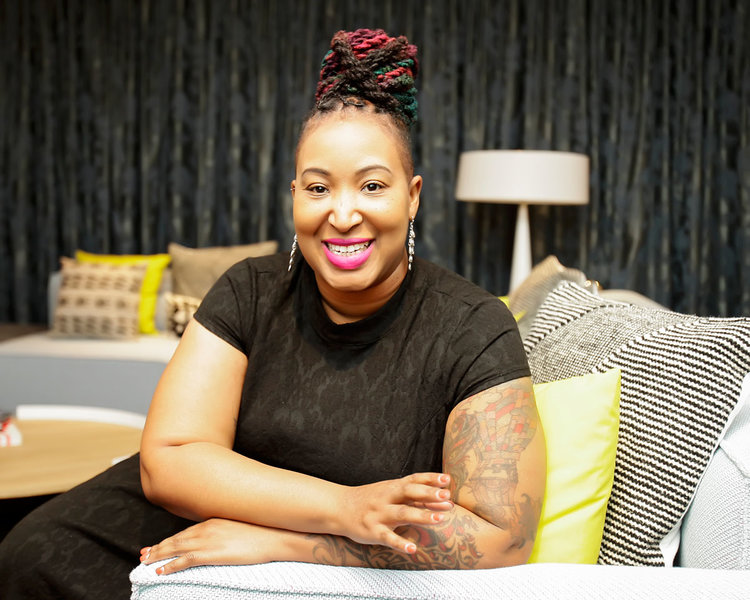 Shelly Bell has lived many lives. She’s a computer scientist, a former high school teacher, a performance poet, a community organizer, a founder, and a CEO. She has two successful apparel printing businesses: MsPrint USA—through which she creates swag for clients like Amazon and Google with a team of women designers and printers—and Made By A Black Woman, which celebrates products made by Black women.

Every project Bell undertakes is designed to empower women, especially women of color, which is why two years ago, she began her latest enterprise, Black Girl Ventures, which helps women identifying entrepreneurs of color gain access to capital.

According to a Medium post Bell wrote in May, Black women are the fastest growing group of entrepreneurs in the United States, yet they receive less than 1% of venture capital. In 2017, women on the whole, she wrote, only received 2% of venture capital.

Black Girl Ventures (BGV), based in Washington DC, holds pitch competitions, social events, boot camps, and other forms of entrepreneurial training for women of color. Since its inception in 2016, BGV has funded 13 founders and has engaged hundreds of women.

The unique BGV Pitch Competition, of which there are 10 per year, is described on the website as “a crowdfunding meets pitch competition.” Attendees pay admission at the door, selected founders pitch for three minutes, and the audience votes. Winners receive the money raised from admission fees, in addition to other perks like a free consultation with both a lawyer and an accountant and a meeting with an investor.

While anyone can attend the pitch competitions, only women of color can do the pitching. Bell is proud, she says, of “the women we serve and their reaction to the space created for them.” She is also proud of the success many of the entrepreneurs have found after working with BGV. Founders who have participated in pitch competitions have gone on to be accepted into accelerators, receive fellowships, and raise more capital from other resources.

As BGV continues to grow, Bell hopes to do a better job serving Latinx women. “Because Black is in the name, it is definitely easy for Black women to gravitate,” she says, “but we want to make sure we are serving Black and Brown women.”

She is also currently focusing on finding more access to capital, creating more revenue streams, getting more sponsorship, and creating more partnerships. Some of her most recent successes are corporate partnerships with both Bumble and Google Cloud for Startups, who are currently sponsoring the BGV Big 4 Tour through Atlanta, Chicago, DC, and NYC.

When first starting BGV, Bell struggled with trying to do too many things at once. “I’m a creative,” she says. “I have literally at least 10 ideas per day.” Initially, Bell focused on doing both trainings and pitch competitions, but her advisors suggested she focus on getting really good at just one of those things.

So, she invested all her energy in the competitions, which she says has now positioned her well to expand BGV’s training opportunities. Through analytics and data gathered from those involved in the competitions, Bell now feels confident she knows what the women she serves are looking for.

For one, she has learned BGV needs more social and networking events. “We realized on top of access to capital, Black and Brown women also want access to new networks,” she says. “In my opinion social capital is the move. Even if you get access to capital, if you don’t have the network or team or people around you to help you manage it or give you ideas on how to grow or scale, you can only get to a certain point.” In response to this need, BGV will soon launch Wednesdays are for Women, a weekly speaker series at a woman-owned bar in DC.

Bell also hopes to create an alternate kind of accelerator. “The current model of accelerators may not be catching everyone who needs to be served,” she says, like single parents and other entrepreneurs who are working jobs to support their families while starting their businesses on the side. Bell plans to run an eight-week boot camp that only involves meeting on Saturdays.

In 2017, Bell was named Entrepreneur of the Year by Technically DC as well as one of the Top 40 New Power Women in Tech by DCA Live. She’s also been selected as DC’s Google Digital Coach, an initiative by Google in which community leaders advise business owners who are underrepresented online. In partnership with Cee Smith Media Group, Bell focuses on providing workshops for LGBTQIA creatives in the DC community.

Throughout her life as an entrepreneur, Bell has always felt it is important to be public about her bisexual identity. “It’s a part of me,” she says. “It’s important to me because of inclusion.” She wants BGV to be a comfortable space for people of all gender and sexual identities, and she believes that begins with her own openness. She also doesn’t want any part of her to be a shock to someone working with her. “If you look me up,” I want it to be there,” she says. “I shouldn’t have to do that. It shouldn’t have to be there, but I’m trying to be sure that all the parts about me are not a surprise.”

Visibility is also important to her because she feels passionate about increasing the diversity of representation at entrepreneurial events. “If someone says they can’t find a diverse person or person from the LGBT community, I want to raise my hand to say if you’re reading this article, that’s no longer true, even if it is me opening up my rolodex of people of color or queer people who can be speaking as well. I’m here, and I’m saying I want, ‘I tried but I couldn’t find someone’ to become a thing we don’t have to say anymore. They can find me.” 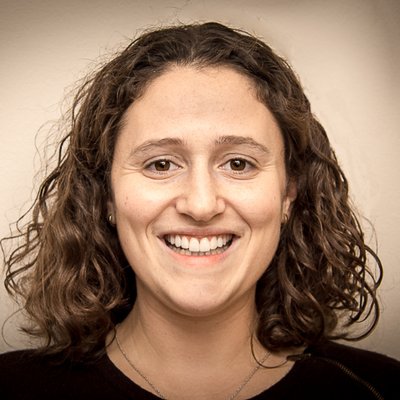 Molly Sprayregen has an MFA from Northwestern University and is the Creative Nonfiction Editor for Northwestern’s literary journal, TriQuarterly. She profile's queer, female-identifying entrepreneurs, from their products and innovations, to the company cultures they strive to create, to the challenges they work to overcome.