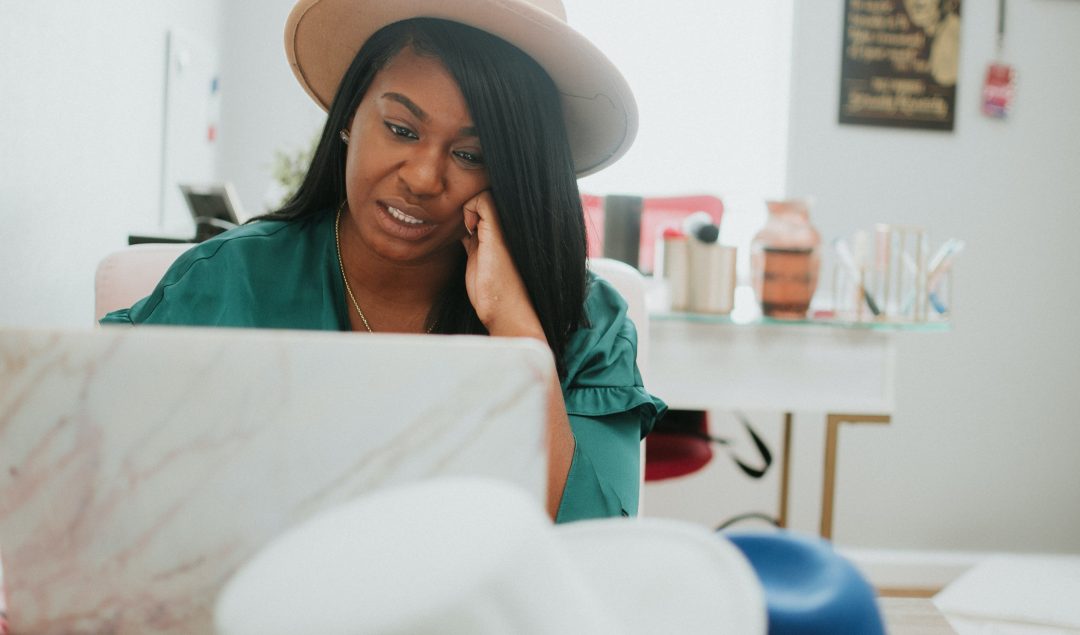 Why Black Workers Are facing a return to office anxiety

Ninety-seven percent of Black knowledge workers are not ready to return to offices. As a result, the home has become a safe space for Black workers in the last year, a refuge from racism, crude jokes, and office politics.

Working from home has reduced the discrimination and microaggressions [indirect, subtle, or unintentional discrimination against members of a marginalized group] many Black people say they feel in the workplace, the survey also said. In addition, the need for code-switching is significantly reduced.

This study shows the troubling reality that office-based work has for many Black workers. Yet many firms are telling employees they want them back in the office by Labor Day. Even tech companies like Apple ask employees to come back at least three days a week starting in September.

Pandemic burnout, a collective reassessment about priorities and what matters most, a labor shortage, and more companies calling workers back into the office are some of the reasons behind this trend. In another study from Future Forum, Black workers reported a 50% increase in their sense of workplace belonging and a 64% increase in their ability to manage stress once they began working from home. The study concluded that flexible work was critical to a feeling of greater inclusion for Black workers.

Home has become a safe space.

As a whole, women of color tend to have a more negative experience in the workplace than white women, said Laura Morgan Roberts, a professor at the University of Virginia’s Darden School of Business. “They’ve historically worked in environments that have not been physically safe for them, much less psychologically or emotionally safe.” Many women of color feel disconnected or disengaged at work, overlooked for projects, and not fully connected to co-workers and colleagues. There’s a feeling that white co-workers don’t really “understand, respect or appreciate our cultural context or our journey,” she said. (NY Times)

In a recent episode of Techish podcast, Michael and Abadesi talk about the ways exhausting the office can be for minority employees.

I’m not surprised that more Black workers want to work remotely in my experience in the mainstream Corporate world. I found it exhausting, culturally. There was a mismatch. Whenever you’re the minority—it’s tiring. I don’t have the same cultural touchpoint as you do. So even though no one is rude, I find myself having to perform in the office, and if I’m working from home, I put on less of a performance, and it’s less tiring.

“More employers should recognize the energy taken out of people when they feel the need to conform. It doesn’t matter what you say —it matters how individuals behave. The truth is every single organization has bad apples. If someone in an environment is ignorant about stuff and says things that make me feel uncomfortable, I don’t want to be around them. Anything I can do to avoid being around them and avoid interacting with them, I will do. Now in the comfort of my home, I can get stuff done, show up when I need to, be present for them, and then go” – Abadesi.

What does the community say?

The writing is on the wall —remote working is the future. The companies that force workers back —are going to lose out primarily on the diversity front.

A Step Too Far? Facebook Wants to Target Churches Next - Techish Podcast