By Abbianca Makoni September 9, 2021 in Articles, Latinx, Main No Comments 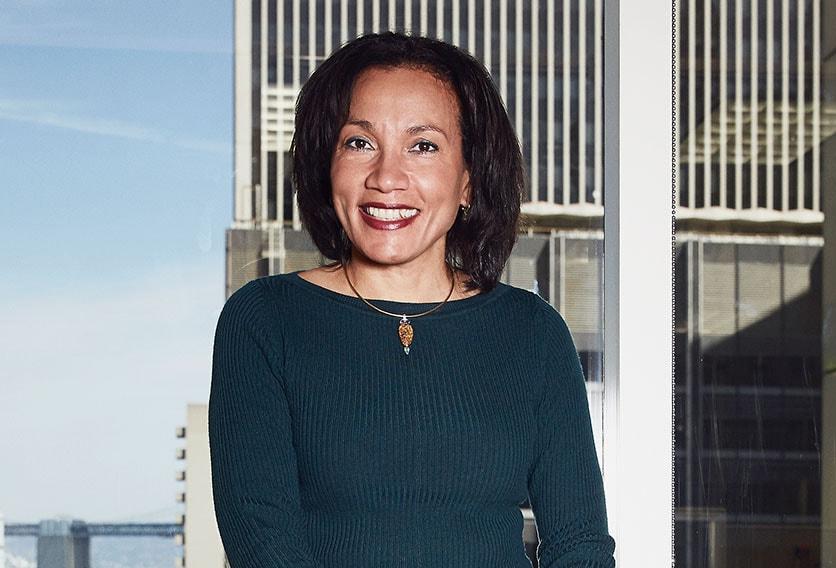 Latinx women are severely underrepresented in technology and Venture Capital—as are Latinx people in general. For example, while a dismal 0.2% of all venture capital goes to Black women in the US, a mere 0.4% goes to Latinx women.

According to a new report published by Project Diane, of the Latinx women who are reported to have received that 0.4% [of the $400 billion in venture capital funding between 2009 and 2017], only 58 ever raised over $1 million,

But there are five women who are making great strides in the venture capital ecosystem and trying to change the game.

Consuelo is an entrepreneur and Venture Capital; she is the managing partner of SV Latam Capital. SV Latam Fund primarily engages in seed and early-stage investments focusing on Latin America, raising a $22M fund.

They’ve invested in Okio, a distraction-free way for parents and kids to communicate through voice messages. The firm also invested in Encellin, developing a novel thin-film cell encapsulation device for cell-based therapeutics. She has degrees in electrical engineering, computer science, and science entrepreneurship.

Noramay, who holds an MBA, a Master’s in Engineering Systems, and a Bachelor’s in Mechanical Engineering, co-founded the Latinas STEM Foundation. She is also the co-founder of Mila Capital, a venture capital firm invested in more than 20 startups, including Dash Systems and Hava Health. Since its launch in 2015, Los-Angeles based MiLA Capital has raised over $145m creating jobs across the globe.

Samara Hernandez is the Founding Partner at Chingona Ventures, a seed-stage fund that focuses on US-based tech-enabled companies. Before she founded the firm, she worked in Goldman Sachs asset management and business operations. Before that – she earned an Industrial and Operations Engineering degree from the University of Michigan.

Miriam is co-founder and managing director of Ulu Ventures, a $60M seed-stage venture fund focused on enterprise startups. The firm has invested in 188 start-ups from a variety of fields, including an auto insurance company that provides a pay-per-mile car insurance service that saves lower mileage drivers money (Mile auto)

Ms. Rivera is a former deputy counsel at Google but she’s not new to the world of investing. In fact, she is a key player in the Stanford ecosystem, serving as the Lead Counsel, the Stanford Law School Venture Fund, and the Board of Trustees.