What Does It Take to Raise $1 Million? Ask One of the First Black Women to Do It 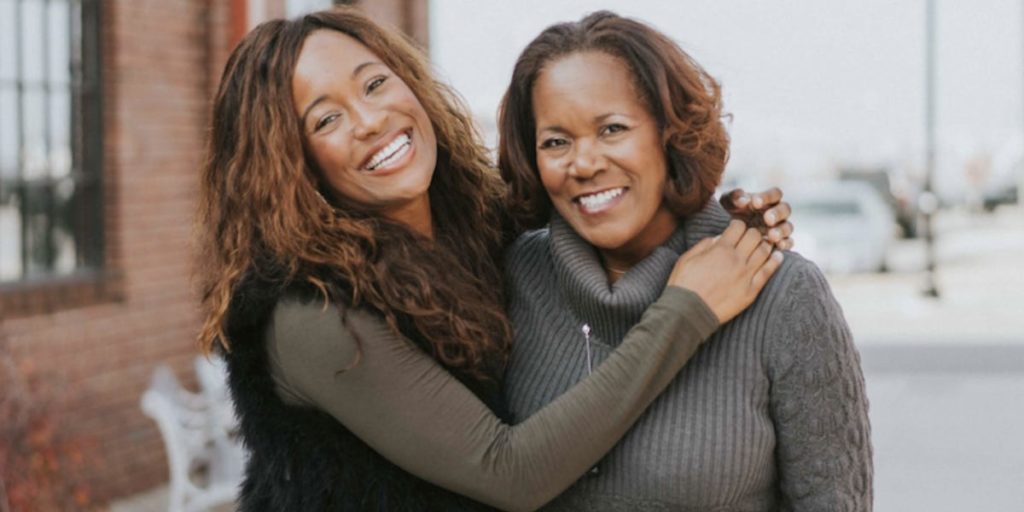 Kerry Schrader was the 37th Black woman to raise $1 million for a startup. Her daughter and business partner in their company, Mixtroz, Ashlee Ammons, was number 38. Schrader is proud of her achievement but admits, “Each time I say it, I become more disenchanted with it.” Why?

She has a hunch that if she and her daughter could have presented Mixtroz anonymously, it would be valued at a quarter of a billion dollars by now.

We’re not saying she’s definitely right (who knows, she could even be underestimating that value), but we are saying that Mixtroz is a compelling creation. The company, whose name combines the words “mixer” and “introduction,” then, in classic tech fashion, adds a “z” at the end for SEO purposes, brings people at events together in real time, then gathers data useful to the event host. Watch this video for a primer.

The idea for an app that would help people to network at business events came to the mother-daughter team when both had similar impediments connecting with fellow attendees at two different conferences on the same weekend. Anyone who has eaten lunch alone at a networking even , like Ammons did that day, knows the feeling. You’re simply not getting the most out of your investment. Mixtroz prevents that.

The event planner uses the software to sort attendees into groups, choosing if they want to group similar or dissimilar people together or a mix. How do they know? The planner uses 10 questions to read the room and to allow them to gather data. When attendees arrive, they download the app, complete a virtual name tag, and snap a selfie, rather than importing a photo from another platform. (“No one looks like those pictures,” jokes Schrader. “You look and say, ‘Oh my God, you must’ve been this age 45 years ago.’”)

And it really works. Schrader claims that the lowest adoption rates among attendees are around 85-90%. She says that the system of being put into groups is helpful for networking because it allows each person multiple peers with whom to potentially connect. If one person isn’t a fit, the next one might be. The groups are directed to meet up and chat using icebreakers supplied by the app. Quite simply, says Schrader, “Mixtroz increases engagement and leads to higher profitability. That’s why events hosts pay — they want that data.”

With this universal technology, Schrader is convinced that one of the “titans” like LinkedIn, Evenbrite, or Facebook will eventually see its value and acquire it. “We could be a great accompaniment to what they’re already doing,” she figures.

This is why Schrader left her well-compensated job as a human resources manager, at which she was just five years away from retirement, to make sacrifices for her and Ammons’s big idea. “Nothing comes easy. It shouldn’t be a bloodbath, but it’s going to take some work,” she says.

Ammons moved home from New York to collaborate with her mother in Nashville. When they had to stay temporarily in Birmingham, they cut costs by settling in a one-bedroom apartment, where they shared a full bed that Schrader bought thinking it was a queen. “You had no problem sleeping with me for nine months,” she told Ammons when she balked.

But that discomfort was nothing next to starting a company while undergoing treatment for breast cancer.

But that discomfort was nothing next to starting a company while undergoing treatment for breast cancer. That included surgery and six weeks of radiation, which Schrader ironically called her “tanning” sessions.

In retrospect, this has given Schrader the wisdom to say that before you head out on your entrepreneurial journey, “Make sure your personal life is halfway straight. You still got to eat and drink. If you’re getting on this roller coaster of entrepreneurship, you have to have your resources straight.”

This is easier if you’re established, as Schrader was, but that comes with its own hurdles. When she attended CES shortly after she and Ammons decided to make Mixtroz happen, she could have used the app to connect with the people she needed to. She says she only saw three other women — the only other black woman was a server. But while being older was isolating, it also proved to be an asset. She connected with two older White gentlemen from California who turned out to be the programmers for Appnexio, the company that Mixtroz chose to build their app.

This kind of happenstance only bolsters Schrader’s faith, which she credits with getting her through the tough times of building her business. And she has reason to believe. The business is on the way to being recognized as a global brand. Mixtroz recently won a pitch competition in Amsterdam, and they’re doing translation to enable use of the app beyond North America, where it’s currently available on the app store from Mexico to Canada.

Would Mixtroz be doing even better if it weren’t owned by two Black women? We’ll never know, because they were the ones with the minds built to create it. But there’s no question that the app has a promising future — and so does the mother-daughter team that overcame the odds.

The Tyrant Fears the Code Poet

The Accidental Product Designer: How I Stumbled Into My Dream Job 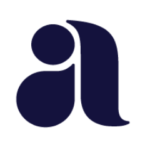