By Abbianca Makoni January 12, 2022 in Break into Tech, Interviews, Main No Comments 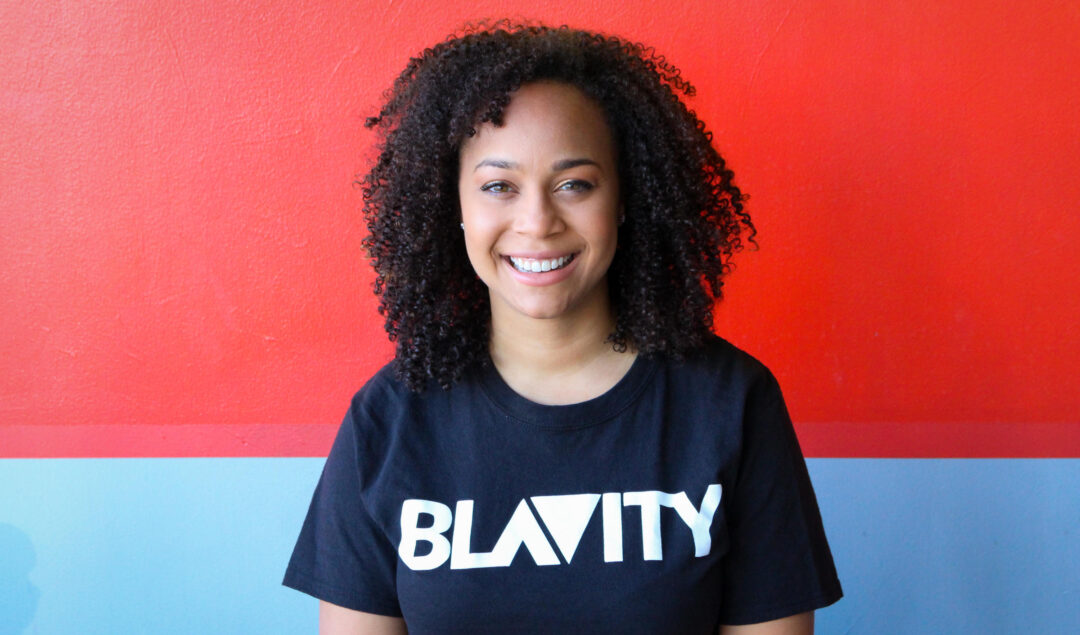 At POCIT, we’re remaining optimistic that things will surely get better this year, and the main reason we believe that is because there is an abundance of amazing Black, Asian and Latinx trailblazers already making an undeniable impact across the globe – whether that’s as software engineers, 3D artists, venture capitalists or founders.

While we’re still in the first few weeks of the year – I thought it would be good to do a round-up of our best and most inspiring interviews that I think you should definitely check out.

These include interviews we did back in 2016 when we first started and more recently in 2021.

Before Blavity became what it is today we actually sat down with the media mogul and CEO Morgan debaun to talk a bit more about her plans for the future and where she hoped to take the outlet. We saw that she would be doing great things for the community and just had to grab her for an interview and we’re glad we did.

Blavity is now considered the leading American Internet media company created by and for black millennials with millions of monthly readers and a team producing top quality news and commentary.

Clayborne, 22, had already founded a $20 million (revenue) eCommerce startup before he met Mitchell Jones, 25, the former CEO of Parable. But together they managed to raise a whopping $18M round and are set to do amazing things together. They kindly agreed to do an interview with us last year.

Their journey is inspiring and one that reminds us that hard-work, faith and a good team can really make the dream work.

Hopefully you’ll remember this interview because we certainly do – it went absolutely viral when it was first published years ago. Although Justin is now at Apple – his interview is still inspiring in many ways.

Washington was drawn to technology at an early age. “Before I even knew what I was getting into, I picked up on some knowledge during middle school that engineers make a lot of money,” he told POCIT, adding “When you’re a software developer, you create something from nothing, and the same goes for when you’re an artist; you start with a blank canvas and end up with a beautiful song. I realized how much of a cross-pollination there was with the two disciplines,” he said.

Meet John, The 15-Year-Old Nigerian Sofware Engineer Everyone Is Talking About

Everyone has a hobby, most people have some sort of passion, and others, like John, have ambition. He was aged 14-years-old when he started “burrowing” his parent’s phones to see how they were made. He would study the compartments of the devices, taking it all in and making notes.

This is a more recent interview but it’s definitely one that you can share with the whole family and one that can hopefully encourage your children and siblings that age is certainly just a number.

There are people who say they want change and then there are those who actually create change!

Kave Bulambo, who grew up in South Africa before moving to Berlin, noticed the lack of diversity in tech in the European nation when she first landed a role in the sector. But it was when she realized that she also had just one Black engineer at her own start-up that she decided action seriously needed to be taken.

That’s when she launched “Black in Tech Berlin,” a network surpassing more than 600 Black people in the tech and business sector – from founders, software engineers to designers.