How My Intersectionality Informed a Winning Hiring Strategy 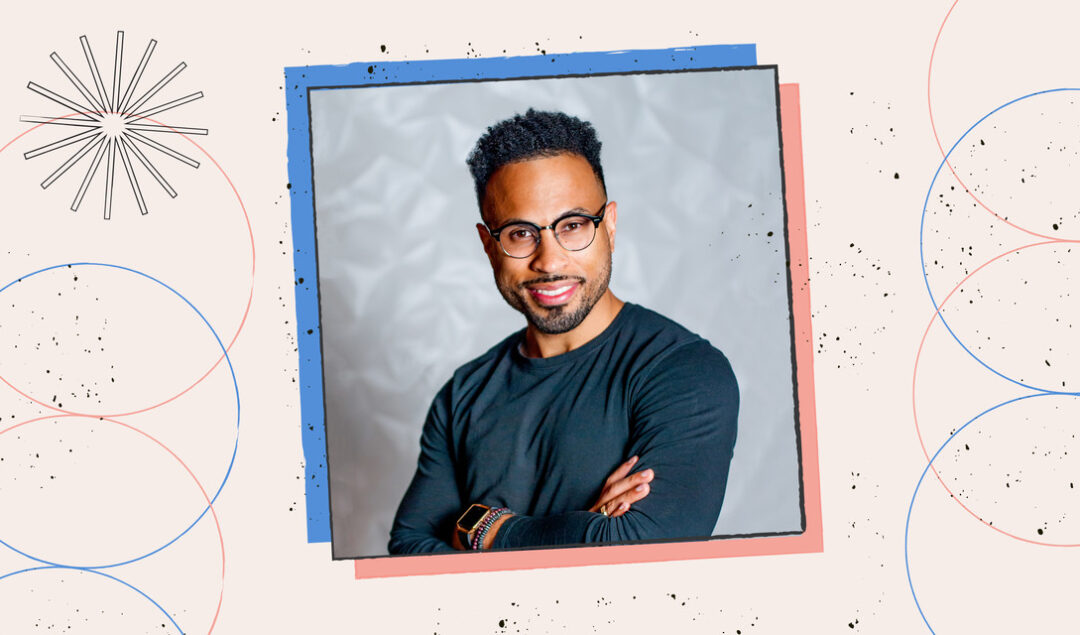 However, in some cases, my experiences have been worse than at home. I’ve been called the N-word on the street. My partner and I have been called “pansies” on the way to our anniversary dinner. Because of my AfroLatinx features, I often have to explain to other Latinxs why I speak Spanish.

I am a Latino man of African descent, and I am gay — three times your average dose of underrepresentation. As I move through spaces, even those meant to create a sense of community and belonging for me, I still find myself combating racism, homophobia, and sometimes xenophobia at the same time. Unfortunately, my experiences are not rare. Many others have it much worse than me.

This is why addressing “intersectionality” is important. But what does that actually mean?

It means understanding that there are groups of people who experience multiple forms of discrimination — often simultaneously — because they belong to different oppressed communities. As we collectively examine ourselves in the conversation around equity and inclusion, I often hear that people who are part of multiple oppressed race, gender, and sexual orientation identity groups feel excluded.

I am a Black Feminist. I mean I recognize that my power as well as my primary oppressions come as a result of my blackness as well as my womanness, and therefore my struggles on both of these fronts are inseparable.” – Audre Lorde

Conversations about women tend to leave out women of color. Discussions about LGBTQ+ people tend to leave out people of color. And the discourse on Latinx people often leave out millions of Afro-Latinxs. This exclusion continues across all of the nuanced spectrums of identity — race, ethnicity, sexual orientation, socioeconomic status, disability, and gender.

People like me find themselves judged by our accents or colloquialisms. We aren’t considered for jobs because of our names. We aren’t put on promotional flyers. We aren’t always invited to speak up. People at the intersection of these identities are often left out of the conversation and, even more importantly, the hiring process.

If you do not “see” someone or acknowledge their existence, how will they be hired? Without having the power or privilege that dominant groups have, they cannot play a significant role in the power dynamics of employment.

If you’re an employer or an inclusive hiring professional, read on for some tips to help your company hire people who are the most underrepresented.

Intersectionality is an asset.

As the conversation around inclusion and intersectionality comes more into the mainstream, I often hear about intersectional identities being a disadvantage. Yet through this process, I’ve learned that there is also power in being at these intersections.

The better we understand how identities and power work together from one context to another, the less likely our movements for change are to fracture.” — Kimberlé Williams Crenshaw

Companies talk a lot about grit and resilience as important traits to have in a fast-paced, innovative work environment. When you’ve persevered despite setbacks and “isms” that are often out of your control for most of your life, intersectionality can gift you with resilience and tools to handle different situations. You learn how to work through problems and find new, creative ways to solve them. We aren’t always precious or fearful in a state of uncertainty. That’s our home turf: a space to be unique and creative.

Also, having multiple identities allows you to connect and relate to many different kinds of people on an authentic, personal level. That’s really powerful. It builds empathy and emotional intelligence that helps drive collaboration and build consensus. It becomes a skill that helps you learn how to navigate complicated systems and dynamics. As you’ll see with inclusive hiring programs, that is how to get great work done.

Hiring with intersectionality in mind

The most important prerequisite for the success of any inclusion program is a full investment from the very top — your C-suite and executives. I was once hired at a tech company to build their recruitment and inclusion program because the team wanted my expertise in bringing intersectionality to the recruiting process.

As a company that was committed to building an inclusive product and team in its early stages, we knew that we couldn’t deliver on our mission without including underrepresented people. Research continues to prove why: Companies with stronger ethnic and racial diversity are 35% more likely to yield higher results. Those that have gender diversity are 15% more likely to outperform the industry average. Yet Black and brown women in tech, for instance, are still working to have proper representation.

Beyond being good for business outcomes, including underrepresented people in employment — expanding job opportunities to driven, talented people who are often overlooked — is an act of social justice. This is not about charity or lowering standards, as I often hear. This is about looking at education through a wider lens than a four-year degree. It’s about considering transferable experience and skills as having measurable value. And it’s looking at emotional intelligence — a highly valued professional skill that most people at these intersections learned as they navigated their way to the interview chair in front of you.

If you’ve never created a program with these intersections in mind, this work might sound complicated or overwhelming. But when you look at the program in stages, it’s easier to manage.

Here are the steps I took to ensure the inclusive hiring program was built from a place of integrity at my former company:

This opened us up to inclusion but also recognized the brilliant talent that others may have overlooked. The next question became: how can we think of our unique value proposition, as an employer, for all those talented people already in tech?

Guess what? Our strategy was incredibly successful. Job applications more than tripled. In their applications and interviews, candidates began increasingly referring to inclusion as their reason for applying.

And, in just eight months of focused effort, we tripled our population of women of color to almost 20% of employees — huge strides for a company our size. All other employee demographics for the representation of women (43%), African American and Latinx people (29%) grew by nearly 10 percentage points, a hefty increase. LGBTQ+ people continue to represent 14% of the company. Our new employees brought in more perspectives on how to improve our hiring and onboarding processes.

As expected, we received new insights on how to improve and market our product, better serve customers, and more deeply engage employees.

As companies continue to grow, and more constraints are added, success in this space requires systemic lenses and solutions. These efforts also require resources, accountability, adaptability, and humans who understand how our complex history fuels our behaviors and structures.

More importantly, success is dependent on our willingness to challenge everything we and others believe to be true, especially our ability to create change. As Desmond Tutu once said: “If you are neutral in situations of injustice, you have chosen the side of the oppressor.”

A special thanks to Emily Joffrion and Jabu Dayton for their encouragement and support in telling my story through this piece. 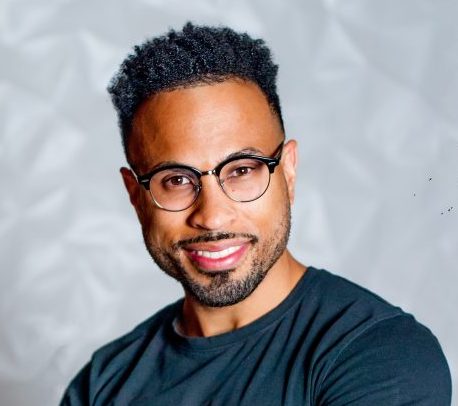 Director of Recruitment and Inclusion at Abstract