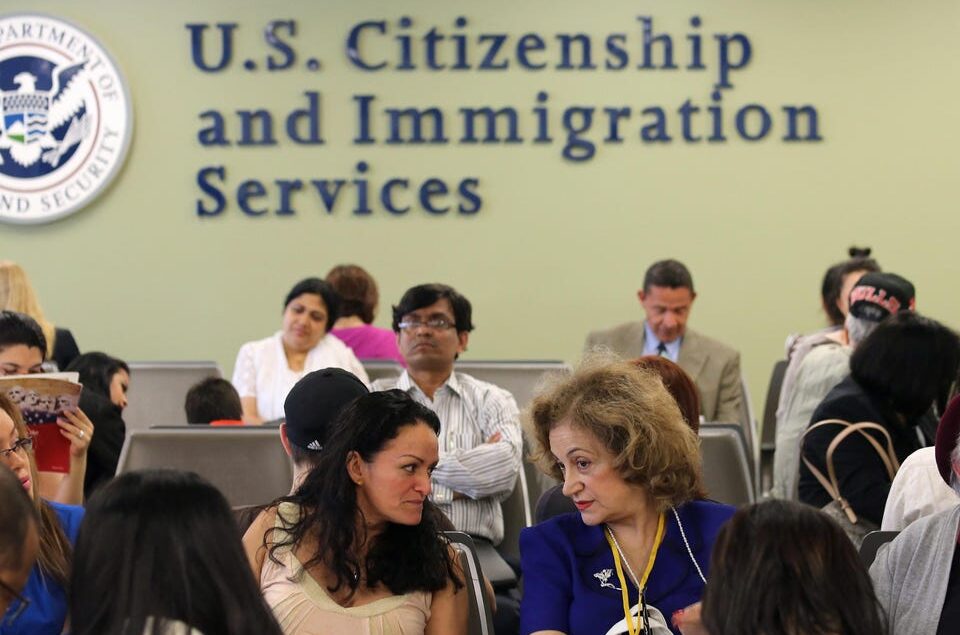 Mass tech layoffs are shaking up the industry and dominating weekly news headlines. From Twitter’s mass layoffs to Meta announcing that they will cut 13% of its workforce, the industry is facing a ‘stormy winter.’

Mass tech layoffs have left thousands of employees worldwide in a challenging situation. Many will move on to get other jobs in the industry, whereas workers on temporary visas will not be able to do that.

Workers with temporary visas have been left with little to no time to find another job or forced to leave the country. In addition, many believe they’re not getting the necessary guidance from the companies that sponsored them, leaving them stuck and hopeless.

The tech industry has had a long-standing relationship with the H-1B visa program, which sponsors workers worldwide with temporary visas. The program has helped hundreds of workers gain experience in specialized fields from computer science and engineering at some of the best tech companies out there.

Despite the opportunities that come with this program, H-1B holders who become unemployed are only allowed to stay in the US legally for 60 days without finding another job.

According to reports, Amazon, Lyft, Meta, Salesforce, Stripe, and Twitter have collectively sponsored at least 45,000 H-1B workers in the last three years. In addition, employees at Meta and Twitter have shared the lasting impact of tech layoffs which has left at least 350 immigrants in dire conditions.

The Aftermath Of Tech Layoffs

The tech layoffs have a ripple effect on many, but those awaiting permanent citizenship seem to be the worst affected. Not only have the livelihoods of many been jeopardized, but tech workers relying on temporary visas are forced to navigate a system that does nothing to support them.

According to Bloomberg, more than a dozen have anonymously opened up about a lack of support following the job cuts. For example, a former Twitter designer living in the US for over ten years was let go earlier this month alongside 3,500 colleagues. “There’s always this thing going back and forth in our minds. Will I need to move?” said the Twitter designer in the interview.

Additionally, one H-1B holder from India had lived in the US for fifteen years before being laid off by Meta. The father of two has successfully created a WhatsApp group where people can submit their applications and any job vacancies.

“You have to spend months preparing for some of these jobs,” he said. “It’s hard to tell yourself that even after 15 years being properly documented, you still might not have a way to stay. The path to residency is broken.”

As the tech industry continues to carry out mass layoffs, what will happen to the immigrant workers who seem to be forgotten?