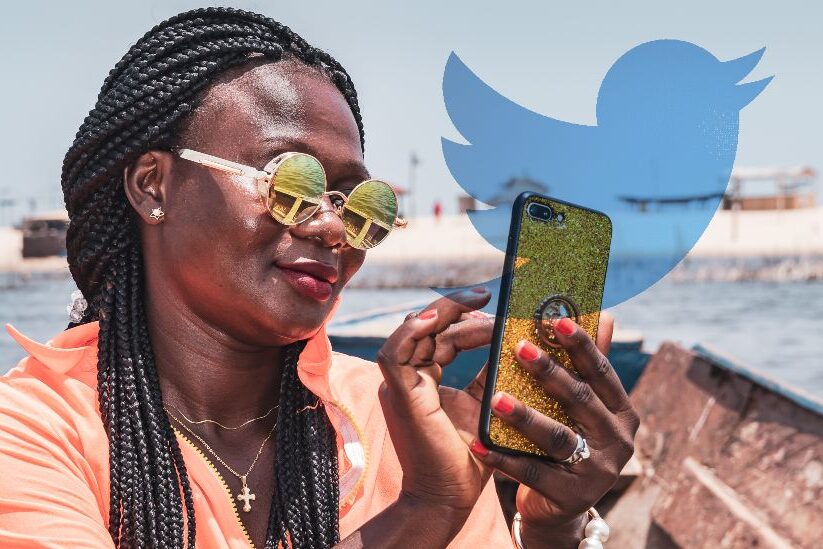 Twitter has terminated the contracts of almost all its staff based in Accra, Ghana. The news comes after Elon Musk’s recent acquisition of the app, which has seen thousands of employees worldwide laid off work.

In April 2021, Twitter announced its plans to build a team in Ghana as a part of its broader mission to expand its services across the region.

After almost a year of working remotely, Twitter’s African staff finally opened a physical office in the continent. But celebrations were short-lived.

A mere three days later, the team woke up to find that they had been locked out of their emails and their work laptops. In addition, according to reports, the staff received email notifications on their accounts that their contracts were being terminated.

According to CNN, the email sent to the Twitter staff said: “The company is reorganizing its operations because of a need to reduce costs. We regret that we’re writing to inform you that your employment is terminated due to this exercise. Your last day of employment will be 4th December 2022.”

Twitter employees have flooded their platform with the hashtag #OneTeam to reflect on their time in their company which was prematurely cut short.

Bernard Kafiu Sokpe, also known as @mistameister, Senior Partnership Officer at Twitter’s African Office, shared the hashtag when saying his goodbyes to the team he worked with over the past year.

Twitter’s recent layoffs expose the dispensability of staff in the African region and take away the safety net many Black and brown people once felt when navigating the app. As Black employees are usually seen as the most disposable when an organization goes through turmoil, it was only a matter of time until we saw Black staff bear the brunt of Musk’s acquisition.

Reports have also confirmed that the US employees will still be entitled to their pay until 2023, but it still needs to be determined whether African employees will share the same privilege.