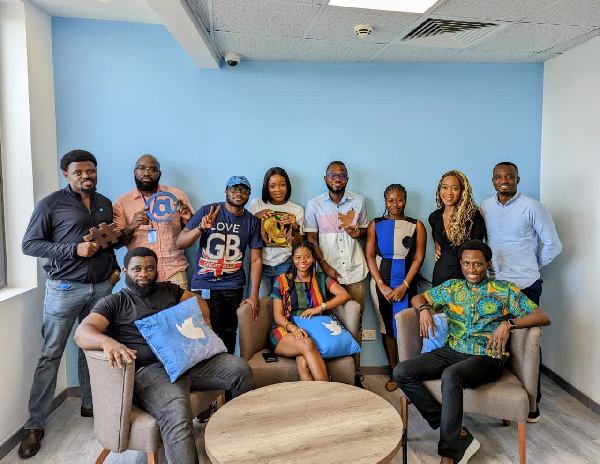 Twitter recently terminated the contracts of almost all its staff based in Ghana⁠, but the former employees are fighting back.

The team has accused the social media giant of “deliberately and recklessly flouting the laws of Ghana” and, with legal assistance, are demanding national labor laws are followed.

Three days after opening a physical office in Accra, Ghana⁠—the first in Africa⁠—Twitter locked staff out of their emails and work laptops.  Since then, the African employees have not been offered any concrete information about compensation or the next steps, unlike their colleagues based in the Western world.

The sudden termination has proved to be a significant violation of Ghana’s employment law which requires at least three months of notice and clear discussions around the following steps and redundancy pay.

According to CNN, the team has hired a lawyer. In addition, it has sent a letter to the company demanding it complies with the nation’s labor laws meaning adequate severance pay and other benefits must be granted to the team.

“It is clear that Twitter, Inc. under Mr. Elon Musk is either deliberately or recklessly flouting the laws of Ghana, is operating in bad faith and in a manner that seeks to silence and intimidate former employees into accepting any terms unilaterally thrown at them,” the letter states.

They have also appealed to the Ghanaian government to compel Twitter to adhere to national laws on fair and just negotiation and redundancy pay.

Is victory in sight?

The news, which came as a shock to many, has continued to dominate news headlines. According to CNN’s Larry Madowo, after the story made headlines, a Twitter representative contacted the former Africa employees’ counsel Carla Olympia.

Twitter has finally agreed to negotiate severance pay with the laid-off African team. The Accra team will demand three months’ gross salary as severance pay, repatriation expenses, and other benefits such as healthcare and pensions.