Dear Senator Warren, We [Black and Brown Founders] Hear You. 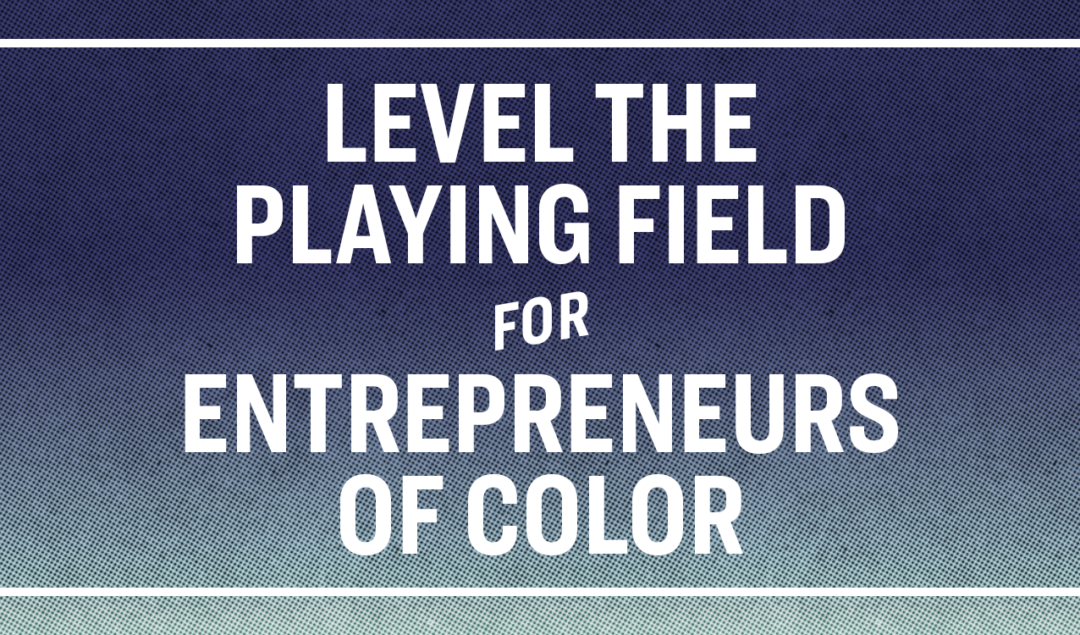 “Every American should have a fair shot at starting a small business. The only things that should determine whether a new business succeeds are the strength of the idea and the hard work of the owners and employees.”

She’s right. And the 7 billion dollar grant Senator Warren is proposing would certainly go a long way to make this happen — maybe. I was recently interviewed by Forbes for my thoughts around what the grant would mean to minority entrepreneurs, and my response may not have been as flowery as expected — because — while the idea of such a significant allocation in the direction of minority entrepreneurs is hopeful, there is much to be considered in order for the funds to have a meaningful, tangible impact…

In terms of getting minority-led startups these funds, this process should be a fast one. Early-stage businesses — all early-stage businesses — require a pretty constant influx of capital to survive, so if it’s going to take six, nine, twelve months for that funding to be secured — a company may already be dead when the check clears. And when you’re looking specifically at funding companies led by women and people of color, which are already severely underfunded — the time is a luxury they just don’t have.

This effort has to be led by people who are helping people start businesses. Folks like Surdna Foundation, Chase Foundation, and Kapor Capital who are already investing in minority-led businesses and, are actually in the business of creating sustainable ecosystems. These foundations typically designate organizations like Hillman, Mortar, Big out of Atlanta, or Black Tech Week to distribute funds to underrepresented (minority-led) startups we’ve identified as investment-ready — because handing money to unvetted companies who’ve simply completed a government grant app, likely won’t serve that business, and definitely won’t serve the larger ecosystem. Basically, having a government in the way of building businesses isn’t necessarily the right way to go to approach organizing an effective, growth-centric program.

Distribution of fund managers/ grant managers has to have the look of the demographic receiving the funds. This is more of a proclamation than a recommendation! Women, Latinx, African American, and people from the LGBTQ community should be deliberately selected to sit on the investment committees in charge of distribution. This is probably the most important consideration associated with this initiative because absent of proper representation on the distribution level — the likelihood of meaningful impact is questionable. It’s also important that successful minority entrepreneurs be in the room, helping to formulate any sort of policy that’s going to be enacted from the very beginning. Whatever Senator Warren’s plans for this grant entail — a diverse, entrepreneurship experienced commission has to be assembled for oversight.

“The small business gap is another example of how the racial wealth gap in America holds back our economy and hurts Black, Latinx, Native American, and other minority families and communities. And because the government helped create that wealth gap with decades of sanctioned discrimination, the government has an obligation to address it head on — with bold policies that go right at the heart of the problem.”

Strategies To Get Money In The Hands of Minorities Now

Yet, because the proposed grant is so extremely tentative, where are the strategies to get more money in the hands of minorities across the country now, as opposed to waiting an undetermined amount of time for something that may not materialize? Data indicates that small businesses employ nearly half of ALL working people in the United States, so the question(s) really should be —

The first question is clearly rhetorical, but the second is quite literal — and the answer is — not a whole lot. When we consider viable, foreseeable solutions which provide a government hand up rather than a tentative hand out, government contracts, across agencies, come to mind. I learned quickly that while SBA boasts 2017 as the “… first time more than $100 billion in prime contracts has been awarded to small businesses.”, and that they’d “…earned an “A” on this year’s (2017’s) government-wide scorecard.” — when we look at the distribution of contracts based on demographics — underrepresented entrepreneurs received exactly 9.1% of these prime contracts, while women-led companies got less than half that.

These contracts directly benefit the Federal government, the national economy, and could be integral in the survival and growth of thousands of underrepresented small businesses — yet, more than 85% of them are awarded to businesses outside of this demographic. Businesses who have, statistically, a significant overall advantage in comparison.

So in addition to the competition for tentative, budget reliant grant funds — there exists a giant gap in the distribution of government awarded contracts. And I think it’s pretty safe to assume that the determination committee for these lucrative contract opportunities, is largely absent of members who would qualify as underrepresented, themselves.

This example of government good deeds gone flat is a microcosm. The missteps made in the direction of closing the wealth gap between the privileged and the underrepresented are many, while the actual gap remains wider than ever. At this stage in the game, we are all clear about the existing disproportions and biases in funding and opportunity — so moving forward there has got to be far more action and far less pseudo empathetic, data regurgitated clickbait. Because while the world is reading the headlines — underrepresented entrepreneurs are feeling the inaction. 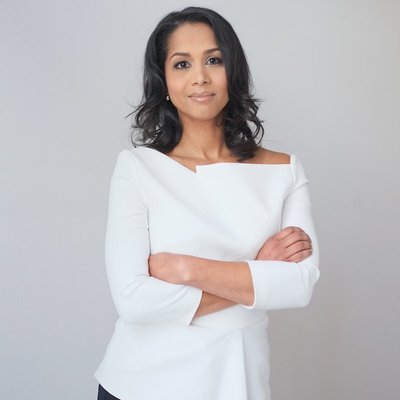 Candice Matthews Brackeen is the Founder and CEO of Lighthouse, the Cincinnati based firm that includes the Hillman and NewMe accelerators in its portfolio