By Kumba Kpakima June 29, 2022 in Diversity, Entrepreneurship, Founders, Fundraising, Main, WOC Comments Off on “I Am Rooting For Their Success”: Twitter Reacts As Arlan Hamilton’s Backstage Capital Cuts 75% Of Staff

“I Am Rooting For Their Success”: Twitter Reacts As Arlan Hamilton’s Backstage Capital Cuts 75% Of Staff 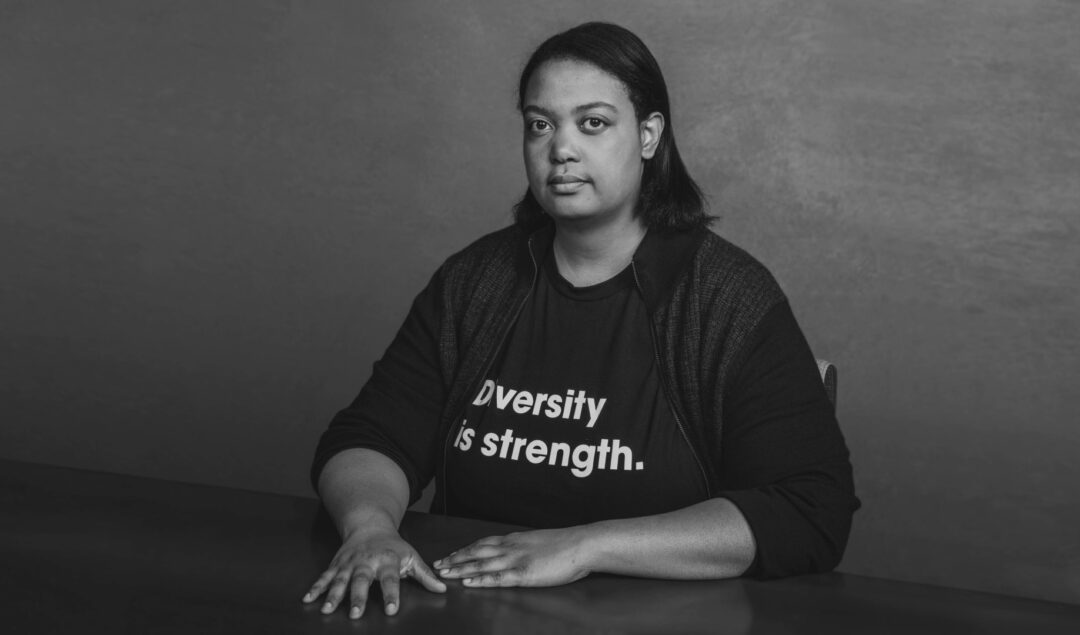 Black-owned venture capital firm, Backstage Capital, has cut 75% of its operational staff due to fundraising and growth challenges, both externally and internally.

Backstage Capital, founded by Arlan Hamilton in 2015, was one of the first VC firms to dedicate their services to minimizing the funding disparities in tech by investing in high-potential founders of color, women, and LGBT members. The firm, which Hamilton built from the ground up while homeless, invested in over 170 start-up companies led by underrepresented founders.

The decision to downsize its team came just three months after the firm moved away from making new net investments and focused solely on its existing portfolio companies. Despite facing many challenges when trying to raise funding, the firm continued to invest $250,000 to $1 million into its 30 portfolio companies.

“It’s taken a toll and been a depressing, deflating time. But, I don’t feel like there’s any sort of failure on the fund side, on the firm’s side, this could have been avoided if systems were different if the system we work within were different,” Hamilton said in her podcast, Your First Million.

“Somebody asked me, ‘why don’t you have more under management?” she added. “You gotta ask these LPs, these people, who ask me, ‘how can I be helpful,’ and I say ‘invest in our fund,’ and I never hear from them again.”

Hamilton revealed that she aims to grow Backstage to $100 million under management and is currently looking at some of the funds she has invested in as potential investors.

The news has sparked widespread discussion on Twitter, with many showing their support and commending Hamilton for the significant role she has played in the industry. Some users even pointed out that the criticism of Backstage Capital would not have as publicized if she weren’t a Black woman in a white male-dominated industry.

“Arlan Hamilton, Christie Pitts, and Backstage Capital have paved the way for a fund like Ada to exist, as well as many others. I am rooting for their success and the success of their portfolio companies, today and always,” said Check Warner, co-founder of Diversity VC and Ada Ventures.

The economic slowdown has drastically impacted VC money, with tech companies laying off 20,000 employees since April. According to lay off aggregator, Layoffs.fyi at least 20,514 people have lost their jobs at tech startups globally.