TikTok And Texting: How One Asian Hard Seltzer Brand Took On White Claw 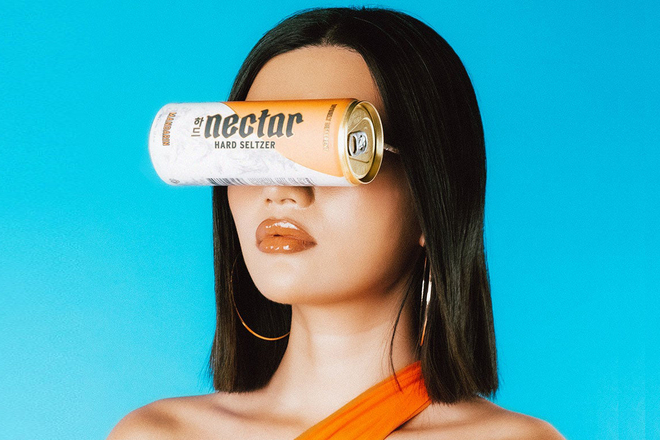 When TikTok soared in popularity in 2020, the hard seltzer drinks market saw sales double to $4.1 billion.

While the stars were aligning, Nectar Hard Seltzer was a new company attempting to take on established brands such as White Claw and Truly. A unique marketing strategy involving our favorite new social media app and SMS texting would be the secret to their success.

When Jeremy Kim received a phone call from his future co-founder, John Dalsey, he couldn’t have predicted the journey they would go on.

“Hard seltzer is killing craft beer,” Dalsey warned, and he was right. By 2024, it’s expected the beverage will make up more than 15% of the US beer and cider market.

So, the pair, and Art Director Brando, set about creating their own hard seltzer brand. Kim wanted to use flavors inspired by his Asian heritage; mandarin, lychee, yuzu, and Asian pear.

Speaking on the Secrets to Scaling Your eCommerce Brand podcast, Kim notes that we’ve seen a growing thirst for East Asian culture in the last decade.

The road to launching a new alcoholic beverage proved challenging. The trio took the drink to 200 distributors in Los Angeles and was rejected by all of them. Kim posted a video on TikTok chronicling the ups and downs of their journey so far.

The road to launching a new alcoholic beverage proved challenging. The trio took the drink to 200 distributors in Los Angeles and was rejected by all of them. Kim posted a video on TikTok chronicling the ups and downs of their journey so far.

It was a last-ditch attempt to prove that customers would be interested in their brand. At the end of the video, Kim included a phone number asking viewers to text if they wanted to try the drink.

Kim was previously an artist manager in the music industry. Storytelling, brand building, and marketing were critical skills he gained from this profession. While in this role, he spotted the viral power of the fast-growing social media platform Tiktok.

“Never in our time in history has there been technology where you can post to zero followers and go mega-viral overnight, and that turns into real community beyond that.”

Kim puts the success of TikTok down to the platform’s ability to drive authenticity. Whereas on Instagram, users are encouraged to post a polished version of themselves, TikTok provided a “counterculture to what people were tired of.”

Within three days, Kim’s TikTok had amassed 300,000 views. “Suddenly I had hundreds of people blowing up my phone being like ‘where can I buy this drink?’”

The co-founders were able to leverage this virality into real-world success. Initially stocking Nectar in two liquor stores and eventually expanding to 1,500 retail stores.

It starts with a text

Nectar’s marketing strategy continues to make use of TikTok and texting calls-to-action. The power of texting is that you get an immediate response from customers, whereas it can be difficult to track if online ads successfully drive customers to stores.

The team’s website, ‘Quit The Claw’, ranks cities on a leaderboard to determine where they will take Nectar next. The city with the most texters will win a ‘drop’ in their area.

The power of storytelling

“The core of it is purely about storytelling,” Kim told the podcast. “That’s always a belief that we’ve had since day one.”

“You do need to have a good product but to get people to care […] I would say that was kind of our secret sauce to it all, and what we were really good at was telling people a story.”

An out-of-the-box marketing strategy, a compelling story, and viral success have allowed the Nectar team to overcome many of their early hurdles.

One thing is clear; they show no signs of slowing down, growing from strength to strength one TikTok at a time. 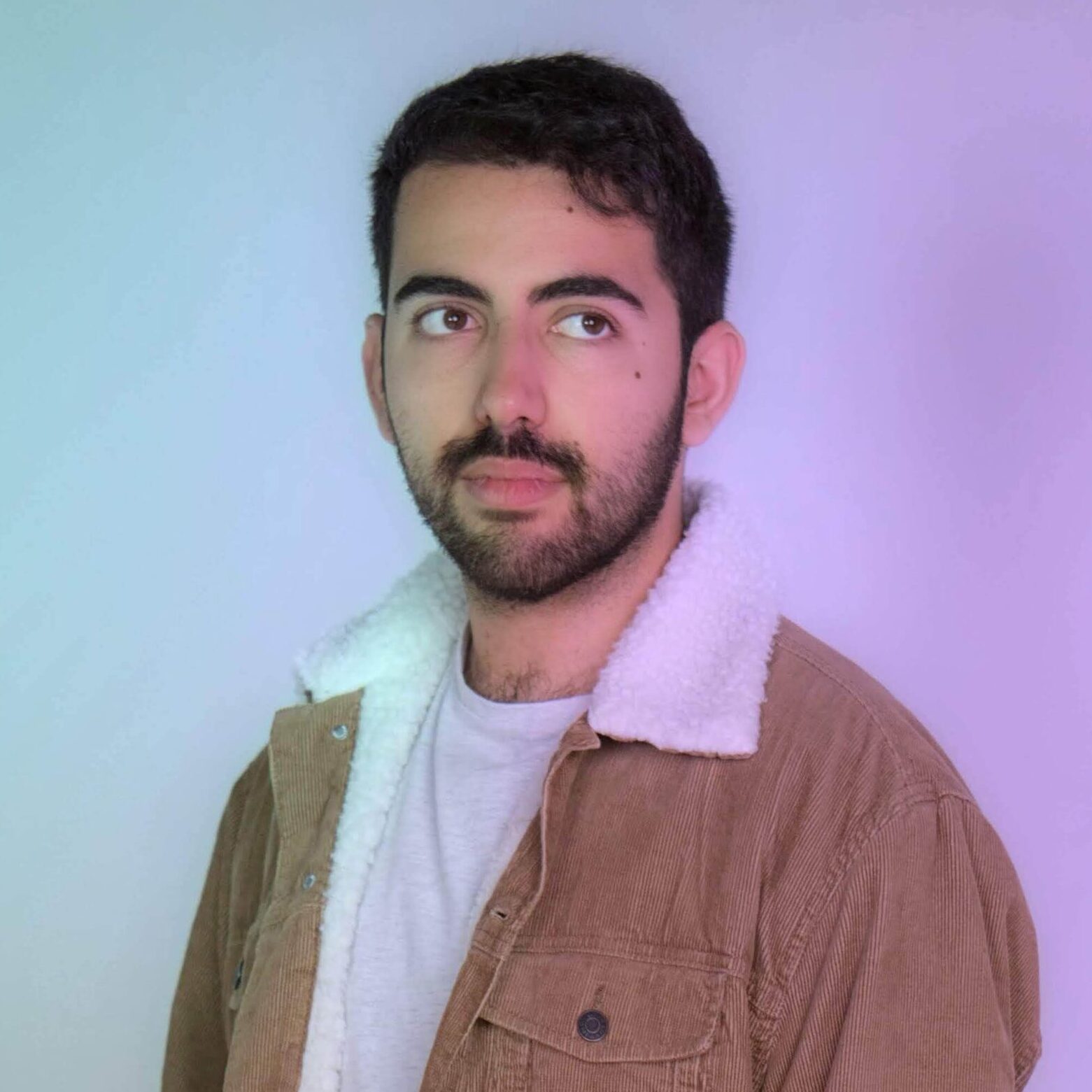 Daniel Kassim is a writer and social media specialist.