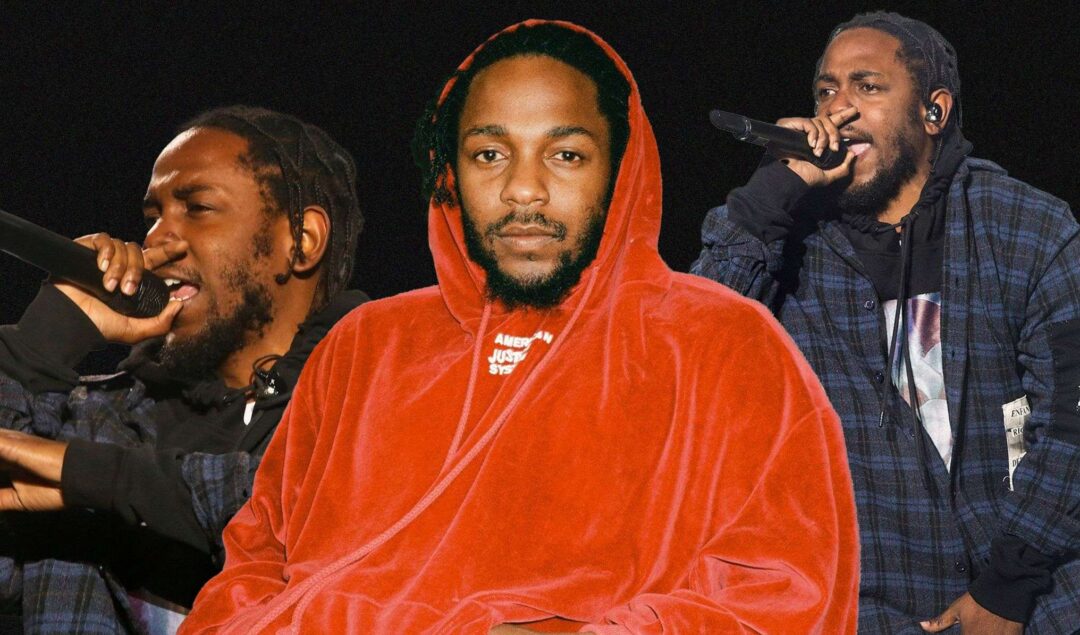 Is there anything the Grammy-award-winning musician can’t do?

After releasing his fifth studio album, Kendrick Lamar is moving into new territory with billionaire investor Ray Dalio and comedian ExavierTV to discuss all things money as a part of Cash App’s ongoing “That’s Money” campaign.

Popular finance app, CashApp, announced the launch of its new commercial on its YouTube channel. According to the clip, EXavier saved up money to open his franchise but lost it all due to gambling. Kendrick asks for Dalio’s opinion on the situation, and he explains exactly where he went wrong. Dalio also explains that EXavier should shift his focus on investing in himself and start investing small to avoid cash loss.

“He saved up his money to get a local barbershop,” Kendrick tells the camera. “He then made a friendly business wager in hopes to secure more money for this business. But he eventually loses it all with one roll of the dice.”

In a statement, the company said: “Our community speaks music, film, television, art, books, and podcasts – because sometimes we must use different languages to get the point of our stories across. That is why our writers, singers, directors, musicians, and producers break formats when we build ideas and make them real for the curious.”