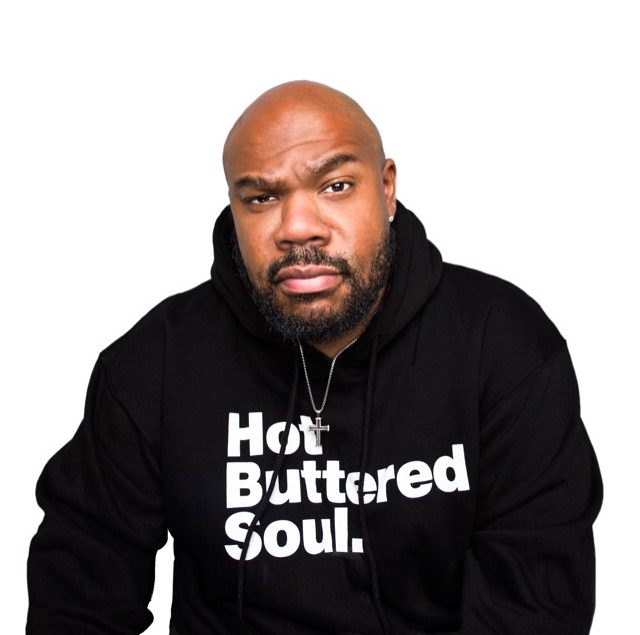 Deciding on the right type of funding for your business can be difficult. In fact, it’s considered one of the hardest and most stressful things you could do as it can make or break your startup. Every funding option has advantages and disadvantages, and some are better suited to certain types of businesses and business models.

It’s important to explore the funding options available before deciding how to build your company as the route you take will have some serious consequences.

Here we break down what some of the keywords mean and why they may or may not work for your personal startup.

Bootstrapping is a term for growing without taking on external capital. Founders can self-fund through selling products or services to customers which they can then use the proceeds to fund the development costs of their tech and team. This requires a highly disciplined approach to cash-flow management.

The advantages of bootstrapping include owning your company 100 percent. Still, the difficulties of this are the challenges that come with using your funds to start a company…you could end up in serious debt.

There are, however, opportunities to take on grants.

Mailchimp famously bootstrapped all the way to a $12bn acquisition. Another example is Mahisha, who also struggled to find financing and ended up starting her business with $30,000 in personal savings.

Fast forward to the present day, and Curls is a multimillion-dollar business. Inking a deal with Target transformed Curls into a beauty powerhouse. As one of the first Black hair brands in any major retailer, CURLS is widely considered a pioneer in the Black beauty industry.

Crowdfunding sites typically require you to create a video pitch and be prepared to answer investors’ questions while your business is ‘live.’ Examples include Crowdcube, Seeders, and Syndicate Room, the three major UK sites. US sites include Kickstarter.

Cards Against Humanity raised their initial $15k of funding through Kickstarter and built the company from there. The founder of Fanbase, Isaac Hayes III, also raised money from crowdfunding.

Crowdfunding can have different advantages, including the fact that it can generate good marketing and investment. In addition, it is reportedly the most democratic form of investment as people can invest as little as £10.

Some people believe that it’s best when companies have raised 50–75% of the round off the platform, and they are using crowdfunding to finish off the round, but this can be disputed.

There’s a real shortage of angels in Europe. Estimates put the number of European angels at 330,000 (2017), out of a total European population of 740m, less than half the number of US angels relative to the people.

Early-stage investors typically invest anything from £10k- to £1m.

The advantage of taking angel investment is that it can be faster to close on investors investing their own money than a fund with longer processes.

Disadvantages can include that growth and investment are very dependent on the kind of angel you have.

Accelerators or incubators fund companies that are pre-product. Typically they come with a package that includes workspace, mentorship, guidance, and a demo or pitch day in return for which you’ll give away 5% or more, which may or may not be paid-for equity.

It may be best for real hands-on, operational advice on building a product and, in some cases, building a team. So it basically can be seen as a safe space to figure out if you want to do an idea. But it can be expensive in terms of equity %, and there are widely varying levels of value add.

Venture capital (VC) is a form of private equity and a type of financing that investors provide to startup companies and small businesses that are believed to have long-term growth potential.

Venture capital generally comes from well-off investors, investment banks, and any other financial institutions. However, it does not always take a monetary form; it can also be provided in technical or managerial expertise.

Companies we have previously covered that have used VCs include the GenZ duo that raised $18M and Africa’s Autochek, who raised $13.1M from VCs.

Advantages include that capital can come with operational support and a strong network (depending on the fund you work for). You will also be part of a ‘portfolio’ of other companies you can learn from.

But it can be expensive in terms of equity %, and not all VCs provide value beyond capital. Reference them before you take the money. Once you’ve taken venture capital, it is difficult to ‘go back to a bootstrapped business, and you might need to raise money continually.

It isn’t easy to buy out your VC investors. Unfortunately, the average founder / VC relationship lasts longer than the typical marriage.

Founders will be pushed to scale and ultimately exit the business at some stage so that VCs can return capital to their investors.