By Abbianca Makoni November 1, 2021 in Fundraising, Investors, Main No Comments 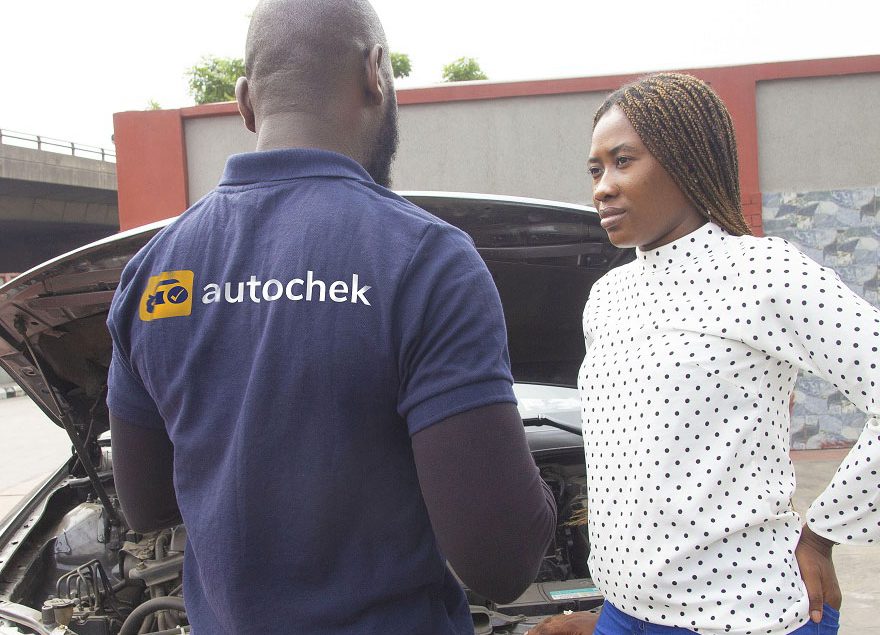 Nigerian automotive tech company Autochek has secured a $13.1 million seed round almost a year after raising $3.4 million pre-seed in November 2020.

These are the same investors that led the startup’s pre-seed round.

In total, Autochek has raised $16.5 million in two financing rounds.

What service does the company provide?

When a dealership signs up on the platform, Autochek assigns a workshop to commence inspections on the vehicles owned by the dealership.

The assessments and some algorithmic checks on Autochek’s system help to give a sense of the status and condition of the car, determining whether it is in a state to be financed.

The company, led by CEO Etop Ikpe, has seen widespread growth since last year. Last month, the company had just finalized the acquisition of Cheki’s businesses in Kenya and Uganda from Ringier One Africa Media (ROAM).

The deal closed almost a year after Autochek bought Cheki Ghana and Cheki Nigeria to start its business.

Etop Ikpe, founder and chief executive of Autochek, said the company’s  driving force is to increase financing penetration on the continent.“We are extremely delighted with the progress we’ve made in a short amount of time. With this funding and the support of our strategic investors, the entire team at Autochek are dedicated to delivering exceptional service for customers and partners, as well as deploying our technology across Africa,” he noted.

We previously reported on the deal.