By Abbianca Makoni November 22, 2021 in Investors, Main No Comments

Five Black Celebs That You Didn’t Know Invest In Tech 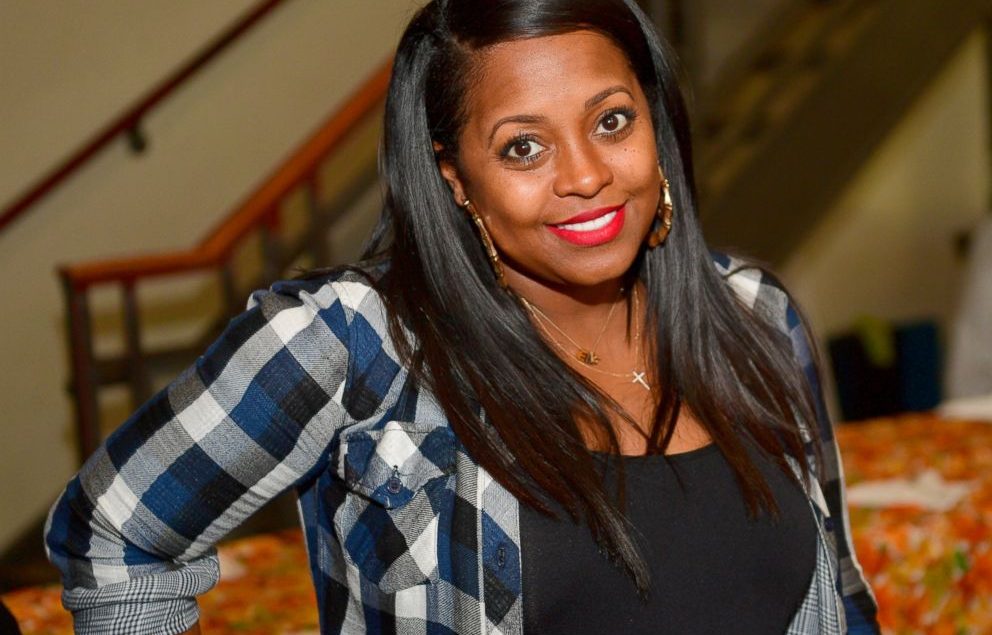 Serena Williams is convinced that Silicon Valley is making a mistake by not investing in startups founded by Black women, and that’s why she launched Serena Ventures. This venture capital firm invests in early-stage entrepreneurs.

The mission is to support dreamers and visionaries of the future, allowing them to capitalize on their genius. Serena Ventures is making waves in the VC world by investing in mission-driven companies with over 50 portfolio companies with a $33 billion market cap and 60 percent diverse founder investments.

Besides her VC firm – we know that she has invested and championed dozens of tech companies, especially those by minority founders. But it seems she’s not the only Black celebrity to do so.

Here’s a breakdown of Black celebrities that invest in the tech space.

The actress started her own $5M fund with entrepreneur Arian Simone to bridge the gap in the VC world for Black women founders. The Fearless Fund‘s investments have been made in six companies with the plan to invest in more. Their portfolio includes AmP Beauty LA, an online beauty retailer that uses AI and data science to provide beauty needs for women of color.

It also invested in Black-owned Streamlytics, a tech firm that provides clarity through safe and ethical access to accurate consumer activity from all aspects of their lives. It uses a standard data feed as seed data to uncover new audiences and acquire hard-to-reach customers across advertising platforms and devices.

“We’re solving problems, often unique problems because some of these companies I’m seeing are the regurgitation of problems that already got solved. And then you go into places where people like me grew up, and there are people that are seeing the world from a unique lens, and those people aren’t getting the capital to go and create those things,” he told The Atlantic Voice.

He has invested in Mitú, a digital media company focused on the Latinx point of view, and he’s also an early investor in Ring and the publicly-traded ride-sharing app Lyft.

She invested in Flockjay’s Series A round. Flockjay is an online academy that makes the tech industry more accessible by helping job seekers break into the field through tools and training.

Union furthered her commitment to diversity by investing in First Boulevard, a fintech startup working toward closing the wealth gap among Black Americans. The actress also invented in Somewhere Good, an online social platform centered around identity and community.

Her husband, Dwayne Wade, has also made a few investments including Goldin Auctions, the leading marketplace for trading cards, sports memorabilia, and other collectibles.

The artist, who is passionate about diversity, co-founded Queensbridge Venture Partners (QVP) in 2014, and the portfolio has invested in over 100 early-stage technology companies.

She has made two investments including  Series C for Omaze. Washington invested $85M in Omaze, an online fundraising platform that offers once-in-a-lifetime experiences and prizes to support nonprofits around the world. Ms. Washington has also invested in ‘The Wing’ a network of work and community spaces designed for women and

She had one exit – with The Wing.