By Abbianca Makoni May 25, 2022 in Fundraising, Investors, Latinx, Main Comments Off on Boston VC Firm Partners With Google to Support Latino Entrepreneurs Trying to Build Their First Startups 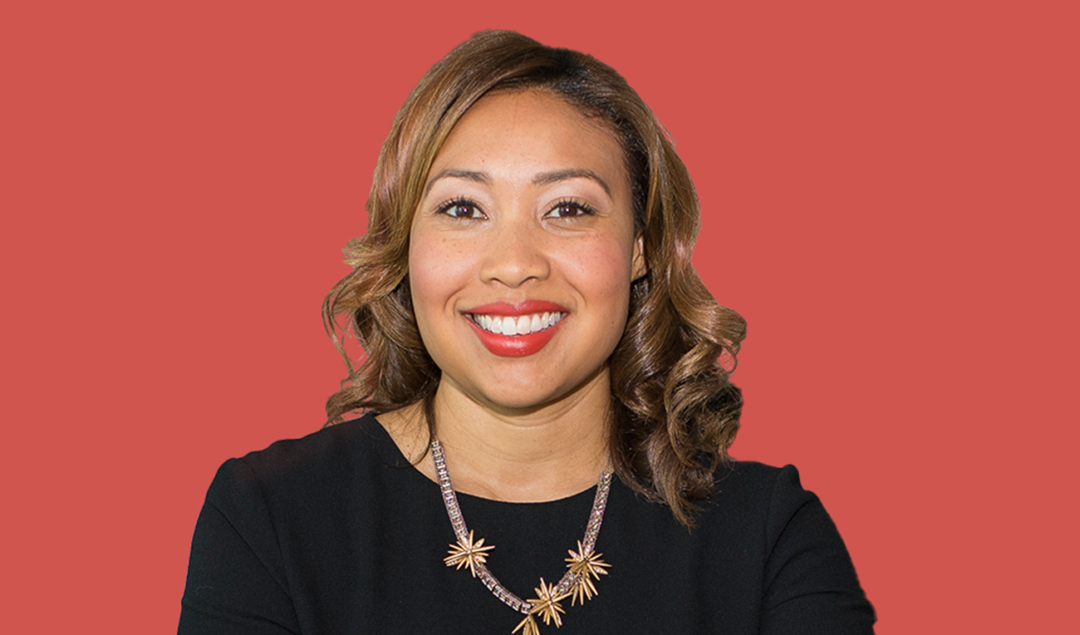 The program will make a considerable impact given that Latino founders accounted for only 3.9 percent of the venture capital invested in Boston between 2015 and August of 2020, according to a report by Crunchbase.

While this percentage is higher than in California (1.2 percent) and New York (2.2 percent), it is still a long way from being representative.

Yasmin Cruz Ferrine, a general partner at Boston venture capital firm Visible Hands, will be working closely with those on the program.

The idea is to train 20 selected participants on the ins and outs of forming a startup, building a business, and attracting funding. Applications will be accepted until June 24.

One aspect of the program will be weekly cafecitos, or informal meetings over coffee, with Latino founders who have created businesses with at least $1 million in revenue.

“You can’t be what you can’t see,” Cruz Ferrine told the Boston Globe. “That weekly dose of inspiration and real talk will be a critical part.”

Cruz Ferrine, who got into community investing during her seven years at John Hancock Financial Services, founded Visible Hands with Daniel Acheampong, who was advising startups at MIT, and Justin Kang, who was the executive director of City Awake, a Boston Chamber of Commerce effort aimed at helping young professionals.

When the firm opened applications for 35 spots in its first startup accelerator last year, it got 911 applications. For its second class, 1,413 applied.

“The demand and amount of entrepreneurs seeking support, we really can’t fulfill with our flagship program,” Cruz Ferrine said. “We’ve got quite a backlog of talent there.”