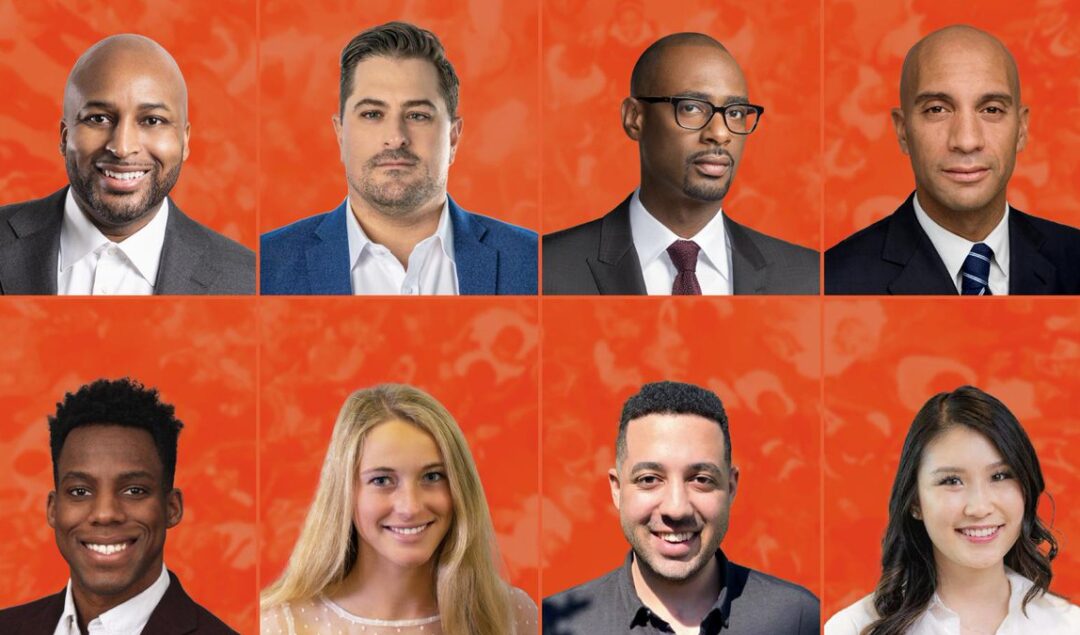 Black-owned venture capital firm, MaC, has raised $203 million for its second fund, building on the initial $110 million they secured in seed-stage funding last year. The firm focuses on investing in underrepresented founders of color.

The highly resourceful team uses their skills and knowledge to support the next generation of tech companies, focusing on reshaping the culture and providing resources to underrepresented communities.

The platform has expanded since its first seed-stage fund and welcomed new partners Haley Farnsworth and Zhenni Liu to the team. Both women have experience working in the retail, healthcare, and media industries.

“The success of our sophomore fund is integral to our goal of building a world-class multigenerational venture capital firm,” said managing partner Marlon Nichols.

“Doubling the size of our first fund will allow us to double the initial investment amount that we deploy to seed-stage companies and reserve $100 million to continue to support our strongest portfolio companies financially.”

The venture capital firm invested in 50 tech startups in just three years and has experienced substantial growth and success since. For example, their most recent investment in debt platform Pipe saw the company’s value triple from $13 million to $2 billion. Before forming MaC Venture Capital, the founders had collectively invested in over 135 companies.

“While new investors are integral to helping our firm achieve our vision of increasing access to resources and opportunities, it’s promising to see investors from our first fund return,” said general partner Charles D. King.

“These investors have believed in our vision from the start, and to have their support once more reflects not only their belief in us but also in our portfolio companies.”

Diversity is at the core of MaC Venture Capital’s investment plans, and this new funding will help them pursue that on a broader scale. The company has already begun to fulfill its target, with 36% of its portfolio companies led by women founders and 69% by BIPOC founders.

The firm aims to continue financially supporting its most substantial companies while expanding to invest in a range of other tech businesses.