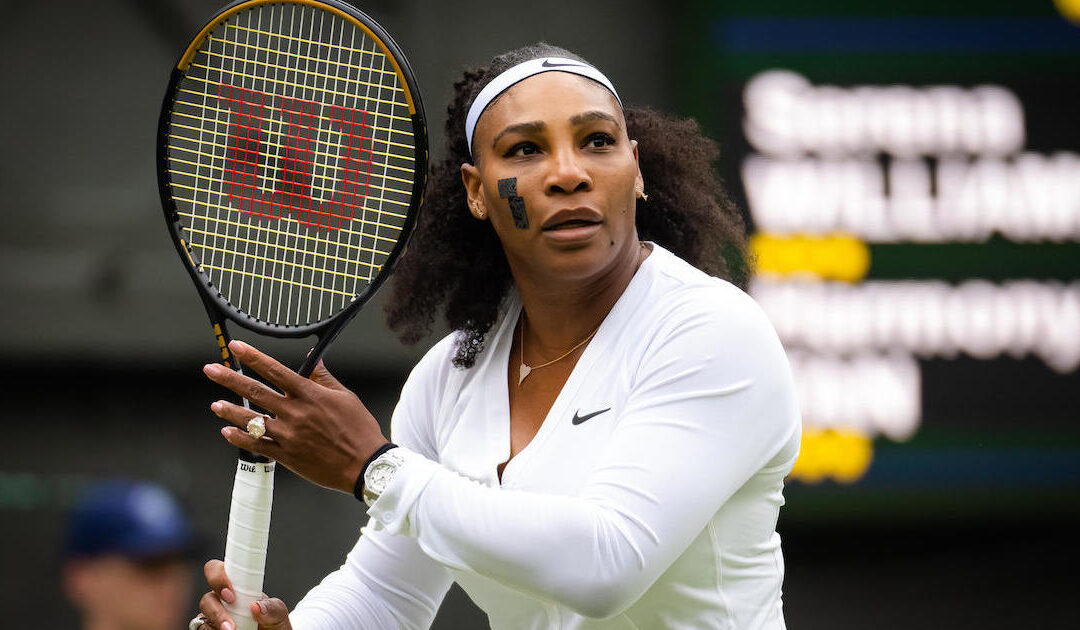 “If I have to choose between building my tennis resumé and building my family, I choose the latter.”

World acclaimed tennis player Serena Williams recently announced in an interview with Vogue that she would be stepping away from tennis and “evolving away from the sport,” – so what does the future look like for Williams?

Two years ago, Serena Williams launched her first-ever venture capital firm, Serena Ventures. Williams has used her platform to invest in early-stage companies and has also carried out five exits valued at over $100 million.

Earlier this year, the venture capital firm raised an impressive inaugural fund of $111 million. Since then, the firm has made over 65 investments while working on expanding its partnership opportunities with sixteen unicorn-status companies, including the Miami Dolphins, UFC, Masterclass, Tonal, Impossible Foods, and others.

“In my own life, the balance has been slowly shifting toward Serena Ventures,” Williams told Vogue. “I always say that I’m a sponge: At night, I go to bed, and I squeeze myself out so that the next day I can take up as much new information as I can.”

“Every morning, I’m so excited to walk downstairs to my office and jump onto Zooms and start reviewing decks of companies we’re considering investing in.”

According to the platform, nearly 80% of Serena Ventures’ portfolios are companies founded by women or people of color. When asked why, the athlete responded, “because that’s who we are.” Williams’ continued effort to invest in underrepresented businesses marks her commitment to bridging the racial wealth gap and transforming the investment world.

“I understood then and there that someone who looks like me needs to start writing the big checks. Sometimes like attracts like,” Serena Williams said in an interview with Fortune.

The firm has recently grown to six people – two specialize in operations, and four are investment professionals. As Williams takes a step back from the world of sport, the venture capital firm has a bright future ahead.