Leslie Miley On Optimism, Working With Obama and Tech’s Role In Producing Inequality 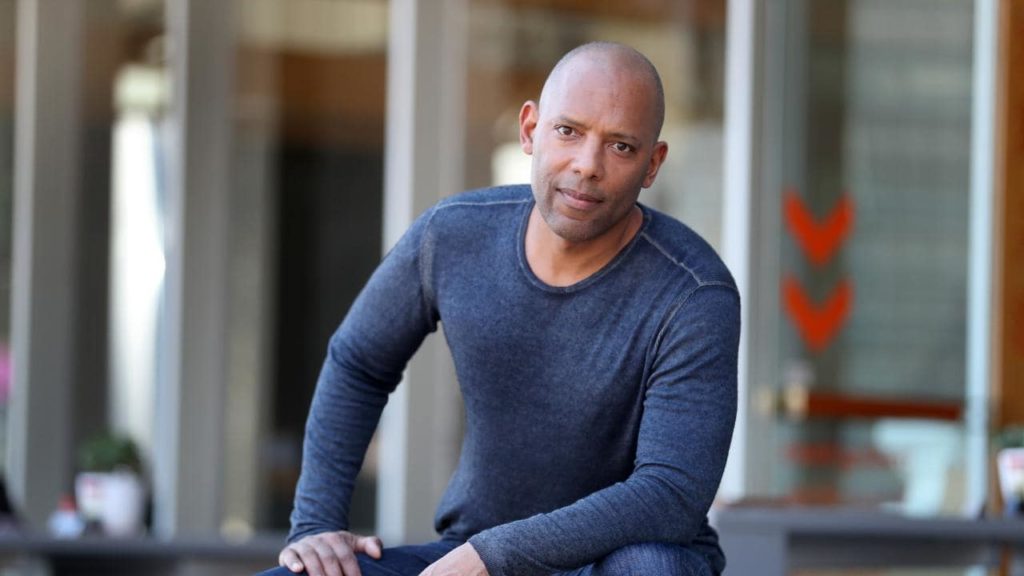 What’s been happening since we last spoke?

Did you see Thor Ragnarok? I feel like I’ve traveled the cosmos looking for infinity stones.

I did a lot of traveling around the United States in particular. I’ve gone to places that I’d never been before: Columbus, Cincinnati, Memphis, Chattanooga, Nashville. Talked to tech people in all of those places, saw fascinating things being done. People are trying to solve local problems with tech-enabled solutions. And it’s inspiring when you see people of color, in particular in places that don’t get a lot of attention inside the United States, much less outside the United States, being passionate about renewing their neighborhoods and renewing their communities.

Has that given you cause for optimism?

Yes, and it also shows that we have a lot more work to do. It shows that we can build together, even if we don’t have the same politics. But it also shows that where the building’s being done [Silicon Valley and London and New York etc.], we sometimes shut out those who don’t agree with us in the name of being progressive. [And I’m not talking about the Nazi perspective! They don’t get a voice at the table. Their view is not valid]

Your article “Inequality Is Everywhere In Tech. And Tech Is Ok With It” really resonated with the POCIT audience… Any thoughts as to why?

If you think about it, how can you [a highly paid tech worker] walk pass people every day and not consider that they have to hold down two jobs? To not be shocked to your core to hear people stocking your kitchen with fresh fruits and vegetables, talking about how hard it is to sign their children up for a free meal program [because they qualify for it from an income perspective].

How alone do you feel in that opinion?

I bring it up with quite a number of people, but it is few and far between. And the title of my story was exactly that. “We’re okay with it. We walk by it every day, and we don’t bat an eyelash.” We step over people in San Francisco. We see them pushing carts up and down the street every day, and we don’t hold our leaders accountable. We don’t get involved.

We think that we can vote our way in or out of it. You have to get involved locally to start effecting change. And there was an article I didn’t read this morning, but I saw the headline. It said, “Facebook’s conservative employees are organizing.” Because they don’t think that Facebook is treating them fairly. And I have one thing to say to that, good for them. Let them organize. And it’s not that I agree with their viewpoint, but I agree with their right to organize.

So you would say that there is a general apathy regarding “social” issues. E.g. the homelessness problem in SF?

Yeah absolutely. But now we have some of the most profitable and most significant companies in the world currently reside next to that homelessness – does that now make it even more of a pressing issue [when there’s such wealth a few miles away]?

San Francisco has been a boom and bust city since its very beginning. There’s been extreme wealth in San Francisco alongside poverty for decades, for generations. This is not new. And one of the reasons I bring it up is that what we see in the apathy and the ambivalence toward this, I think, is a part of what San Francisco has always been.

And tech, like everything else, amplifies it. Like we amplify peoples’ voices. We amplify inequality. Maybe that’s the best way to put it. And, potentially, maybe it’s a good thing, that we’re amplifying the visibility of it. And therefore, finally, something will be done to help the people who are the most disenfranchised.

It’s like people come from all over the country to go to Silicon Valley. And they’ve never seen this in their communities but they see it here, and they get used to it so quickly. So when people come here, they’re just like “Yeah, it’s only a part of the ecosystem here.

Since the last time we spoke, you went through massive publicity regarding your exit out of Twitter. What did that experience teach you?

For me, the experience was new and different and weird. I made a lot of new friends; I met a lot of new people. I got a lot of exposure to concepts and conversations that had been happening that I didn’t know were happening. And I’d like to think that it pushed the discussion forward a little bit. Not a lot, but enough to where more people felt encouraged to speak out, and more people felt like they could speak out on what they termed as inequality.

I think people started having a much more honest discussion around it. And we went from vilifying the people who were saying these things to looking at the organizations that they were in and asking the hard questions about the organization.

Because they’re the ones who are going to save us from ourselves – if we’re lucky.

Can you talk a bit about your work with the Obama Foundation?

From January until August, I was the CTO for the Obama Foundation. It was one of the most humbling and enjoyable stints I’ve done in tech. Not because I was building this great system, or working on this new technology that’s going to help self-driving cars not run over people. But because I see people doing their life’s work. And they’re doing it because they want to be part of a change.

John McCain, in his last letter, said: “Things look bleak right now in the United States.” And what we have to do is we have to look towards the young people –  that’s a lot of the focus of the Obama Foundation and specifically the focus of President Obama.

It’s a fantastic organization, and if anybody wants to change things, I would highly recommend that they get in touch with the people there or get in touch with me, and I will make an introduction. Because they need committed people to do this work.

I have to ask – did you get to meet Barack?

Yes, I got to meet the 44th president of the United States. I’ve been in meetings with him, and I’ve spent a little bit of time with him. And there’s something that is… I’m not even sure if I’ll ever be able to articulate it. But it’s about sitting in a room with just a fantastic human being. He is thoughtful; he is inclusive. What you saw during his two administrations of the person is actually who he is. And it’s not an act. And I think I’m old enough and seasoned enough to know when somebody’s bullshitting me.

And the future? What does it hold for you?

At this time in my life, I want opportunities that are going to help people. I won’t name the company, but they found me on LinkedIn and said: “Hey, it looks like you’re doing great work in the Obama Foundation, do you want to come and work on scooters in cities?” No, I don’t. I want to help people. And I think you can help people and be profitable. So if people are doing things out there like that, get in touch. At a minimum, I want to know. At a greater extent, I’d like to get involved.

From Homeless Single Mom to Self Taught Software Engineer: The Story of Brittney Ball 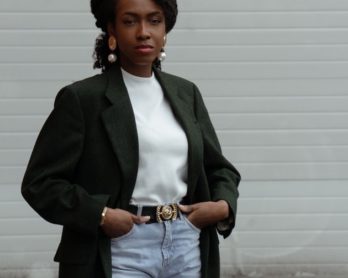