Inequality Is Everywhere In Tech. And Tech Is Ok With It. 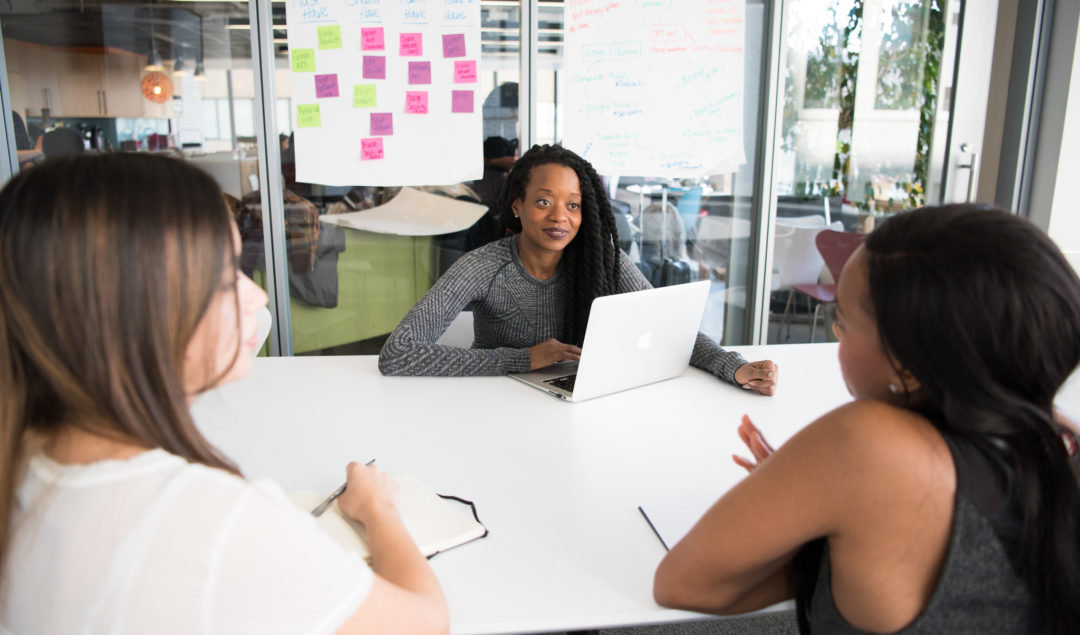 Every year, for the past 4 years, Silicon Valley goes on their penance tour of carefully selected media outlets to tell their diversity and inclusion stories. The reports are carefully crafted to avoid apples to apple comparison with EE-01s and other tech companies. And when pressed on this, their well-oiled PR departments manage the messaging in such a way that it’s all but impossible to get the ground truth.

One potential reason why ratios have remained static is that inequality is in plain sight at many tech companies.

A short walk around any tech campus illustrates that while these diversity initiatives are being planned and checks are being written to diversity consultants, the tech elite enjoy the gourmet fare prepared and served by contract workers being paid minimum wage, they are escorted to their Tesla’s by contract security personnel, (often African American) who have to live 100 miles away because they cannot afford to live near work. And when they return the next day, their workplace will have been cleaned and manicured by a contract landscaping company that is staffed by mostly LatinX individuals being paid minimum wage.

And this is why the ratios don’t change. Inequality and the resultant inequities are ingrained in the very fabric of Tech companies.

A closer look at the security personnel at many tech companies reveals a mostly African American workforce, and most of the janitorial staff is LatinX.

Yet there is irony in the fact that you never see tech bros making a scene or filing lawsuits about how those roles lack diversity of thought.

When I mentioned this inequality to an HR executive at a large tech company her response to me is that “she never gave it much thought. And wow, that’s why we have you here, to remind us”. When inequality is so close and yet you cannot see it, and depend upon other people of color to highlight it, how can you even begin to effectively address it?

Apple, Facebook, Google. Microsoft sits on a combined $487 billion in cash and short-term securities. But instead of extending pay and benefits to the very people who cook, clean and ensure tech workers safety, these companies continue to derive significant tax advantages from this low paid contract workforce. In effect, trapping them in a vicious cycle of paycheck to paycheck existence in the most expensive place to live in the United States.

Tech companies will opine on how difficult or complex this is. However overhearing contract workers talk about the stress of getting their children in the National School Lunch Program while stocking a tech kitchen with fresh organic fruits and vegetables could give these very same people the perspective to see beyond their respective bubbles.

Yet the solution is simple, I believe you can begin to solve this by converting all contract service staff to full-time employees. You offer the same benefits and the opportunity to participate in the same equity programs. You pay a living wage and allow the use of all facilities.

Only by focusing on the most marginalized, disenfranchised, and disaffected people, in effort dismantling a very real form of segregation that has been a part of tech for decades, can tech begin to demonstrate in words and actions their commitment to diversity, inclusion, and equity.

Tech has a responsibility to this workforce and their families that they have shirked for decades. So the next time tech people want to protest their employer’s actions, perhaps they should protest in support of ending this practice of exclusion and extending the benefits they enjoy to everyone. 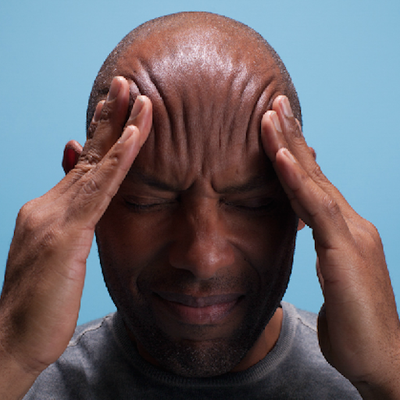 The Musings of a Black Man in Tech. The Complicated Man Who Risks his neck for his brotha man. @SlackHQ, @Twitter, @Google, and @Apple

The LA based Non-Profit Training Minority Youth To Succeed in Tech.