By Michael Berhane November 12, 2015 in Engineers, Interviews, Main No Comments 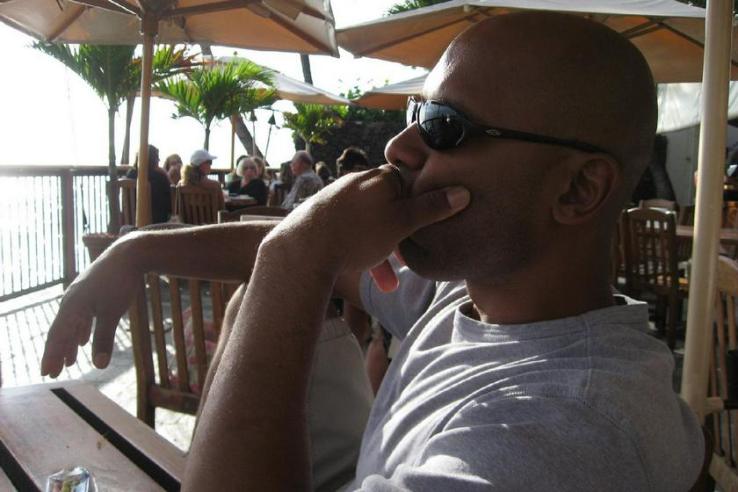 I have what I call home field advantage. I was born and raised in Silicon Valley {laughs}.

You couldn’t walk out the door without getting hit by a computer. It always fascinated me, I watched Steve Jobs as a kid, and witnessed the rise of IBM, the fall of IBM, the rise of Microsoft, and fall of Microsoft. Technology always points the future; it’s just fascinating.

Do you remember your first programming experience?

Yes {laughs}. I lived in a fairly rough neighbourhood as a kid, and I used to take fairly circuitous routes home or I’d get beat up by gangs, and one day I found myself in a computer store.

Was that where you did your first ‘Hello World’ program?

Yeah, I was an 8-year-old kid just playing games. After one or two days I was told, “If you’re going to sit in front of a computer you should learn to do something with it,” and before you know it, I was programming. 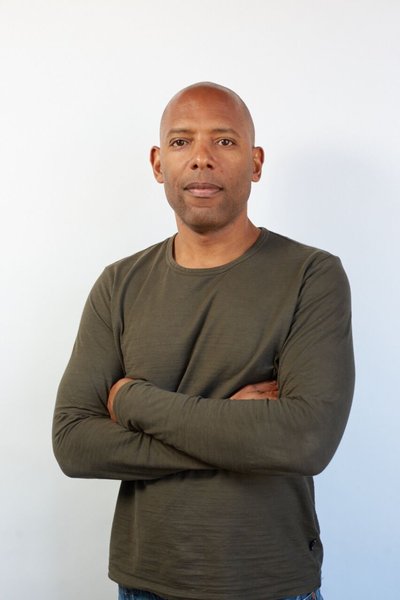 Yeah, growing up in a rough neighborhood, particularly in the US, when you’re different you’re ostracized. I’m a black kid called Leslie, not a common name for a black male. It was very ostracizing. There were many times I would do other ‘things’ besides sitting in front of a computer to fit in.

Did you have any misconceptions prior to entering the industry?

My stereotypes of technology came from watching Star Trek. To me they were the coolest people in the world, so if you could handle technology in my mind you were automatically cool.

Your Medium article on the diversity in Tech issue was fascinating. What do you consider to be the solution to this problem?

People have to get out of their comfort zone. It’s a very simple statement to make, but it’s a very wide-ranging issue to start approaching. They have to start looking outside of their personal network; they have to start exposing themselves to things that they have never exposed themselves to. In some cases [the solution is] getting over biases that they don’t even know they have, and that’s going to be the hard part.

I’ve sat in front of tech people who tell me, “You intimidate me.” They’re not saying that because I’m 6’4″. They’re saying that because I’m African-American. How do you address those problems? They have to expose themselves to different things. People say they’ve traveled, etc. Well have you ever been to Detroit, or South Central L.A.? Have you been to areas that you may not feel comfortable in because of the negative media portray of African-Americans?

So would you say it’s a general societal issue, rather than just specifically to do with tech?

I think that’s a starting point.

I think if you look at the top engineers at Google, Facebook, Twitter, LinkedIn, and you look at who’s running those organizations, they’re all from the same ten schools (no more than that), they’ve all worked at the same companies, and they all followed this very prescribed path that does not have many people that look like me or you. When they are looking for excellence, excellence doesn’t look like you or me. Although they say it’s a meritocracy, if you only look in places that you know, you’re only going to find what you’ve always found.

The phrase ‘Nobody ever got fired for choosing IBM’ comes to mind. Do you think there’s an element where there’s an unconscious bias of ‘this is what a qualified engineer looks like’ so they daren’t deviate from that?

I think it’s more than that. They think they know what ‘good’ is. They will say that ethnicity has nothing to do with it, but when they don’t see enough POC why would they choose a POC?

I’ve had my own engineers say to me (which is shocking) “We had someone come in from a state school. Because I don’t know how good the CS curriculum is, I probably made the interview tougher than it needed to be.” So let me get this straight, you gave the Stanford person a pass, and you gave the state school person a harder time, just because you don’t know the curriculum. It seems inherently wrong to me, and that’s the bias people bring that they don’t even know they’re bringing.

We usually ask what kind of advice you’d give to a younger person wanting to get involved in tech, but based on our conversation how would you advise someone to mitigate the industry bias towards a certain recruitment pipeline?

I’d say go to a small company, a company that is scrappy, where you get an opportunity to learn. Smaller companies couldn’t care less where you went to school, and that’s something a lot of VCs have told me. The odd thing is that these larger companies (the Facebooks, the Twitters) become an echo chamber of ideas like all the best engineers go to MIT, Stanford, etc. despite no real evidence.

I’m really anxious to keep this conversation going. I think this is an amazing conversation we’re starting to have in tech. As long as companies start creating safe spaces for conversations like this to happen, and encourage their employees to speak without retribution.

The reason this conversation has taken off is because it makes people uncomfortable as it calls out some very harsh truths.

I’m not bashing Twitter. I see a lot of articles saying “former engineer bashes Twitter.” This was not a bash. this is what happened. This was my reality; it may not be 100% accurate about everyone’s experience, but it was 100% accurate about my experience. I like that the conversation keeps happening. I don’t want it to be negative, but we move forward when we have difficult discussions.