By Kumba Kpakima January 25, 2023 in Articles, Diversity & Inclusion, Leadership, Main, WOC Comments Off on Why Is The Tech Industry Neglecting Its DEI Efforts?

Why Is The Tech Industry Neglecting Its DEI Efforts? 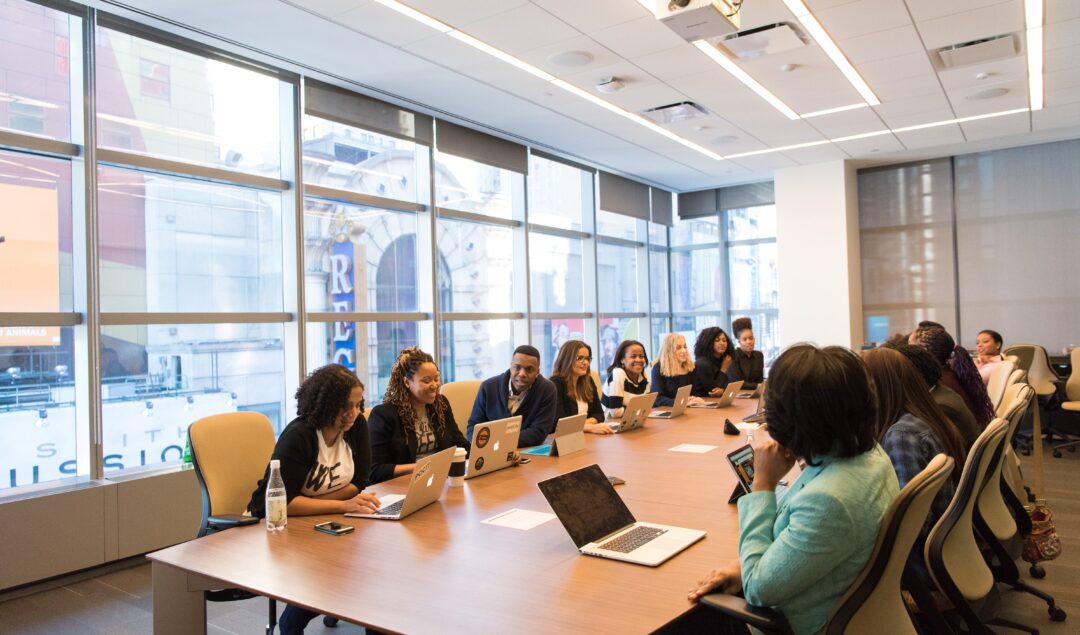 Hiring for DEI roles first ramped up during Black Lives Matter protests in 2020. Tech companies pledged to boost their diversity efforts. According to Bloomberg, listings for DEI jobs have now dropped by 19% – a more significant drop than human resource or legal jobs.

Many Big Tech companies that pledged to boost their diversity efforts have decided to slash the money they are putting behind diversity and inclusion departments, with many being entirely gutted.

Musk’s Twitter layoffs are a prime example of this. According to Bloomberg, the social platform’s DEI team has gone down from a group of 30 to just two people, ultimately marking an end to the platform’s commitment to advancing diversity in the tech space.

Many question whether DEI teams have genuinely been incorporated into company structures or are merely seen as a moral imperative.

“If you truly have incorporated DEI into the structure, this wouldn’t be happening,” said Dr. Judy Wright  in a LinkedIn post. “DEI teams wouldn’t be seen as the low-hanging fruit to pick off when considering ways to save money. You don’t snatch one side of the house from the basic structure and expect the remainder of the house to make do in the midst of a major storm.”

According to Bloomberg, DEI professionals who lost their jobs over recent weeks expect their responsibilities to be handed over to employee resource groups, who often don’t get compensated for their work.

The consequences of dissolving DEI teams

The problem with DEI teams being dissolved is that tech companies have yet to make progress in meeting their diversity targets.

“Cutting DEI oriented staff now, unless you’ve made really progress and can say ‘mission accomplished’ is not a good look,” said Angie Kamath, Dean at the NYU School of Professional Studies. “There are some real risks.”

The decision to scale back on the development of these teams has knock-on effects on other areas, including retention of young diverse tech workers and apprehension towards breaking into tech.

It has also created a common consensus that the tech industry sees diverse workers as disposable.

“Diversity, equity, and inclusion can’t be a thing that you only do when times are good,” Williams said. “If it becomes a flavor of the week, then companies will lose out on talent.”