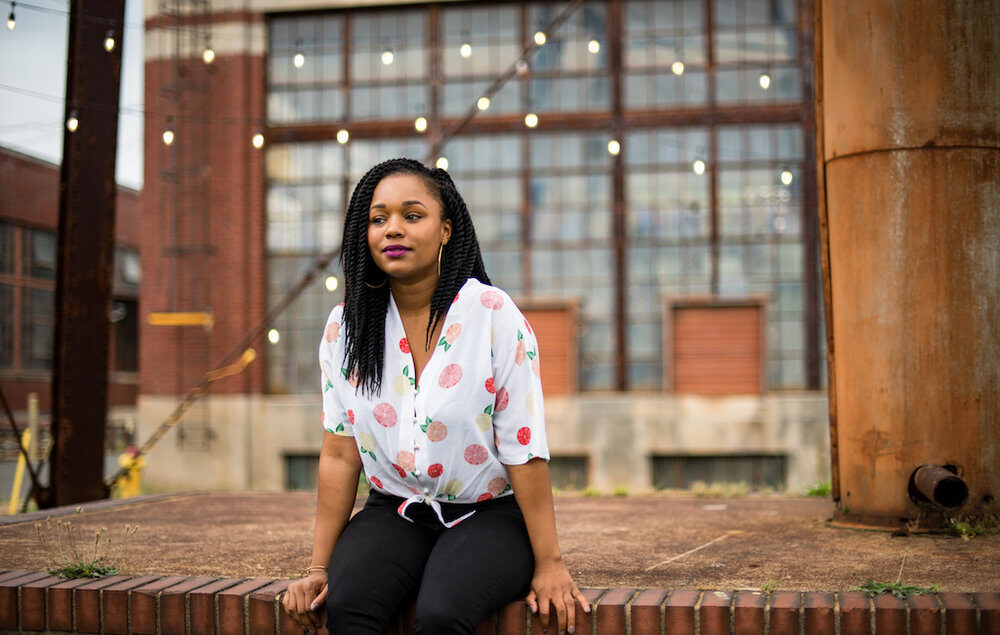 Black journalism has shaped the way we look at the technology industry. Get to know the writers and storytellers amplifying Black stories and speaking up across matters as varied as race, artificial intelligence, venture capital, diversity, and other issues affecting communities of color.

Sidney was previously a technology writer with The Atlantic but has also written for Huffington Post, Fusion, The Guardian, Paste, and Business Insider.

Read some of Sidney’s features:

Can We Make Non-Racist Face Recognition?

Sherrell is a Data Journalist and Writer examining how tech, policy, and culture impact societies. She is the founder and CEO of The Plug, a digital news platform focusing on Black tech news, Black innovators, venture capital, the future of work policy, and more.

In 2016 Sherrell founded BLKTECH Interactive in 2016, an award-winning hub that has supported over 2,000 entrepreneurs and technologists of color.

Check out some of Sherrell’s work:

She believes in girls who code – so much that she left Apple to come home and help them.

Megan is a Senior Reporter for TechCrunch.

Previously Megan was a Technology Journalist for Business Insider, writing about tech startups, the sharing economy, and the music industry.

At TechCrunch, Megan has launched a newsletter, ‘Human Capital,’ which covers labor and diversity and inclusion in tech.

Kunbi Tinuoye is an award-winning British Journalist and Broadcaster. She is the Founder and CEO of UrbanGeekz.com. Their mission is to make tech more accessible while highlighting business, entrepreneurship, and STEM-related fields as rewarding career paths, especially for women and underrepresented groups.

Before relocating to the U.S., Kunbi was a Senior Broadcast Journalist for the BBC in London.

Her work has been recognized internationally, and Ovation International Magazine has named Kunbi one of the 50 Most influential Nigerians in the diaspora.

Check out some of Kunbi’s articles:

Khari is a Senior Reporter writing about artificial intelligence for Venture Beat.

He is the founder of Through the Cracks, a project started to help bring underreported stories to light and empower media entrepreneurs around the world.

Khari will soon be working as a writer with Wired.

A fight for the soul of machine learning

Xavier is a writer with Mozilla and has expertise in tech, culture, and gaming.

At Mozilla, he writes for ‘Misinfo Monday’ a weekly column giving readers the tools and tips needed to ‘cut the crap and find the truth.’

Check out some of his articles:

Misinfo Monday: How to Spot Misinformation Like The Pros

Gifs will rule the world