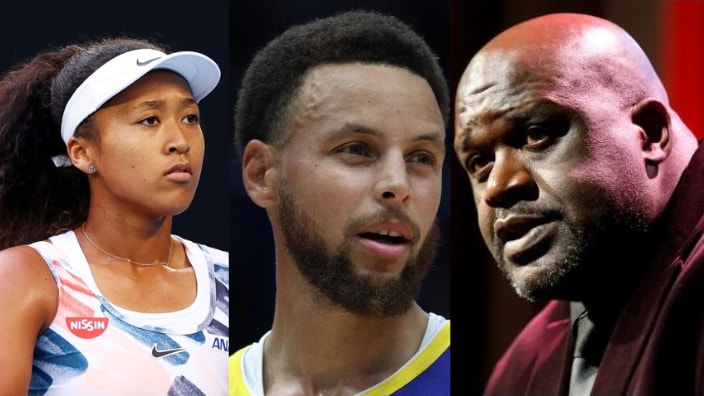 Several Black celebrities are facing lawsuits and investigations for promoting FTX, the crypto exchange that collapsed earlier this month, costing US investors $11 billion in damages.

A Texas regular is investigating Steph Curry, among others, over payments received to promote FTX, as well as any disclosures made to determine whether any unlawful practices took place.

“We are taking a close look at them,” Texas State Securities Board’s Joe Rotunda said in an interview with Bloomberg News. Rotunda emphasized that the celebrities under investigation “aren’t the most immediate priority [but] they’re still a focus in the regulator’s large probe into the FTX’s collapse.”

The lawsuit stated that “Part of the scheme employed by the FTX Entities involved utilising some of the biggest names in sports and entertainment – like these Defendants – to raise funds and drive American consumers to invest, pouring billions of dollars into the deceptive FTX platform to keep the whole scheme afloat.”

Class-action attorney Adam Moskowitz put it this way, “The crypto industry needed celebrity endorsers to get any credibility.”

This is not the first time celebrities have come under scrutiny for promoting risky schemes.

At the start of the year, Black American investors were more likely to own cryptocurrencies than their white counterparts, making them more vulnerable to crashes.

Many have criticized Black celebrities and influencers for using their platforms to promote cryptocurrencies to financially-vulnerable, marginalized communities.

For example, Jay-Z was criticized for joining forces with Twitter founder, Jack Dorsey to launch a financial literacy program called The Bitcoin Academy. The program saw the pair teach residents in Jay-Z’s hometown about the world of cryptocurrency and how to avoid scams.

Many believe such calculated ways of marketing are what led many Black and brown people to embrace cryptocurrency.

FTX’s collapse has only served to amplify these criticisms.