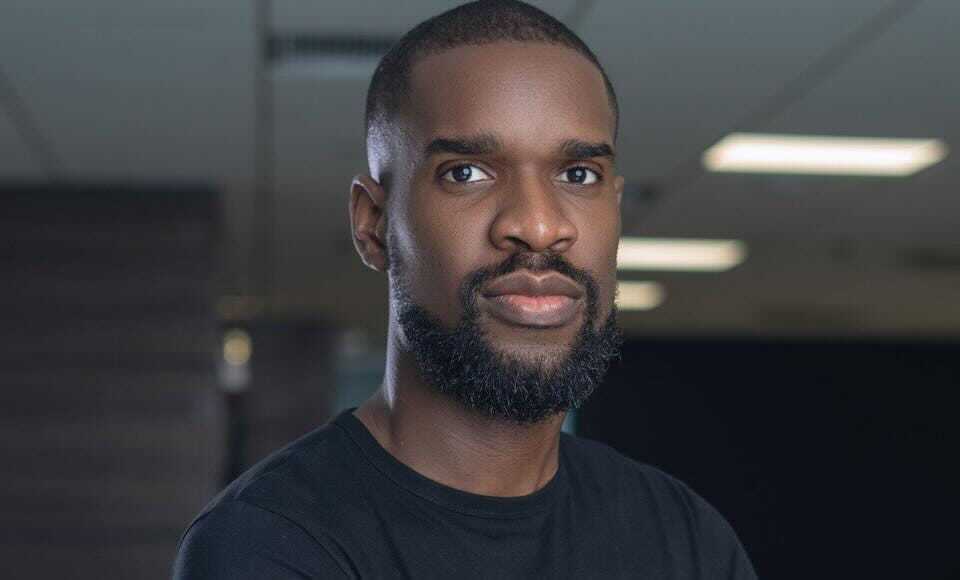 Many crypto traders in Africa who frequently use FTX platforms have been shocked and unable to withdraw their funds after an unexpected collapse.

The cryptocurrency exchange FTX filed for bankruptcy earlier this month, and its CEO, Sam Bankman-Fried, decided to step down from his position. Once valued at $32 billion, FTX, the platform is now valued at nothing with mountains of debts.

According to TechCrunch, over 100,000 Africans used FTX to convert their local currencies to dollars and to bump up their savings. This was partly due to targeted efforts by the cryptocurrency exchange to establish a presence in Africa, including a Nigeria office, capitalizing on the high remittance usage and unstable banking access across the continent.

Although there are a variety of Africa-based crypto transactions in Africa, FTX was popular for many who wanted to store their funds. The FTX currency provided a solution for many Africans who have been plagued by long-standing racism which saw a lot of their money transfers go through American banking networks.

Unsurprisingly then, FTX’s collapse has devastated the continent’s crypto community—Harrison Obiefule, the PR and marketing manager for FTX in Africa, even reported receiving threats.

The downfall of FTX has had a knock-on effect on many African traders who actively used the platform and could not access their funds. For example, leading Nigerian web3 startup Nestcoin was forced to lay off 30 of its 100 employees and slash salaries.

In a recent tweet, Bademosi acknowledged the concerns around the assets its held—which is approximately $4 million—and the fact that customers no longer have access to their funds due to the platform going through bankruptcy proceedings.

The African finance system was already in a slump but the collapse of the FTX cryptocurrency has left many very weary about jumping into the world of crypto moving forward.

Africa has the smallest but one of the fastest-growing crypto markets in the world, with Kenyans, Nigerians, and South Africans embracing the currencies. The Central African Republic also recently adopted crypto as legal tender, the second country to do so—El Salvador was the first.

However, there are concerns that crypto could be used to scam investors, illegally transfer funds, dodge local regulations, and undermine monetary policies.

According to the IMF, only 1 in 4 countries in sub-Saharan Africa formally regulate crypto. Nonetheless, 2 in 3 have some form of crypto restrictions and six countries have banned it completely—Cameroon, Ethiopia, Lesotho, Sierra Leone, Tanzania, and the Republic of Congo.