By Julian Canlas March 8, 2019 in Interviews, Main, Writers No Comments

Atlassian’s John A. Paz On Being A Technical Writer, A Young Parent, And A Fan of #BlackTechTwitter 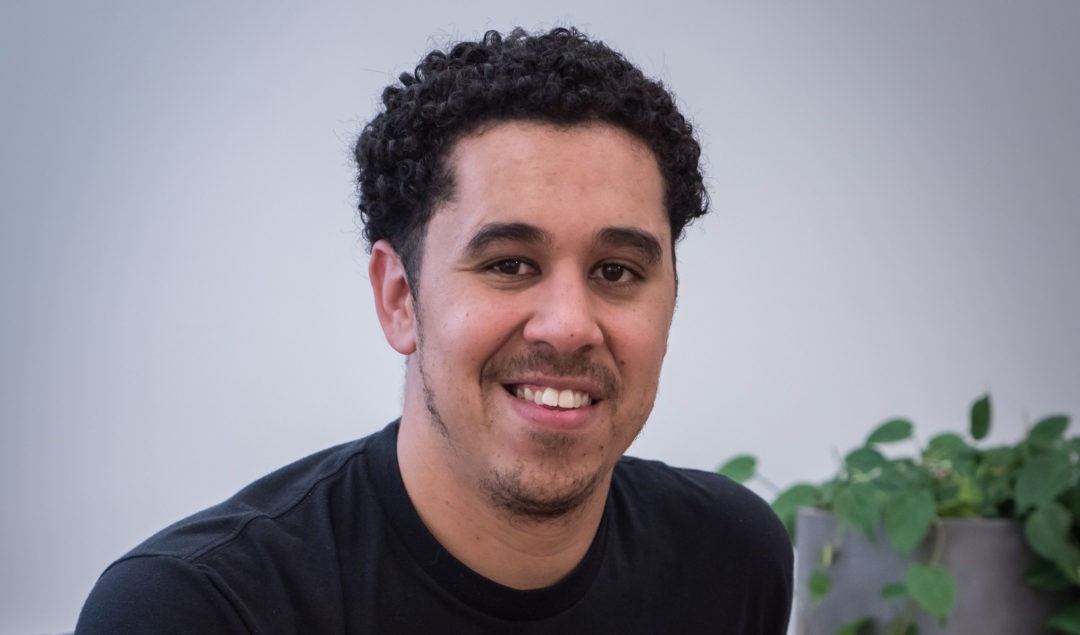 With initial aspirations of being “a struggling artist”  – John found himself as a sought after technical writer two years before finishing his bachelor’s degree.

Currently, Senior Technical Writer at Atlassian, John’s illustrious career in technical writing stemmed from a series of hard decisions, beginning from his and his girlfriend’s (now wife’s) unplanned pregnancy when they were 19:

“At that moment, I decided that I had to give my kids the same thing that my parents gave me. And that was a stable home full of love. The easiest decision was that this was going to be my new life.”

From switching between many different companies as a technical writer to working for Atlassian and finding his “sweet spot” in the #BlackTechTwitter community, John recounts how his trajectory in tech deeply intertwines with his personal life.

The road to technical writing

At first, John dismissed his mother’s suggestion [an English Literature academic herself] to take technical writing as a degree. “That sounds like the most boring thing I ever heard of,” he said. “I’ll never do it.” But he stumbled upon a humorous checklist about common traits in technical writers: a passion for video games and computers, check; a love for bulleted lists, check; and a talent for writing, check. Ticking all the boxes, John gave the ‘Intro to technical writing’ course a try.

“I was working full-time, going to school full-time,” John says, “and trying to raise kids and be a good husband. I was exhausted all the time. I slept through most of that class but still managed to get an A.”

When John graduated in 2008, his salary became too high to still qualify for government assistance programs. To support his family, John took work in the defense industry, where he surprisingly learned how unstable government jobs could be.

“Every once in a while you’d get called into the office.” John recounts, “and they’d say, ‘If the government shutdown happens, that means you don’t report to work on Monday.’ I made a very conscious choice to stop looking for government contracts, and to start looking in the private sector.”

John found himself in a big data company. Software documentation came naturally to him, and the pay was better.

All roads lead to Atlassian – and San Francisco

When he saw the job opening at Atlassian for a technical writing role, John felt his time at a medical solutions company drawing to a close.

The role was based in Australia, but John did everything that he can to get it. He completely redrafted his resume and included all his experience with Atlassian tools. Within a day, he got a call from Atlassian – unusually quick for a large tech company.

He was on holidays in Brazil at the World Cup finale, when he got the email. He got the job.

“I was buying people drinks at the bar. The people at the bar were so confused. This brown guy, who looks Brazilian, who’s American, is talking about moving to Australia. They had no idea what to make of it.”

John has since relocated to San Francisco. “We’re living the California dream. I mean it’s still tough,” John says, especially for his children, who went from a school of 900 kids in Australia to a school with 4,000 students. “But we’re working through it together.”

Created by Twitter user Pariss Athena in December 2018 to see the many roles Black people occupied in tech, #BlackTechTwitter has been “a kind of come to God moment” for John:

More recently, John is on a mission “to make Atlassian more brown, and gay.” The pipeline problem is not a problem of not having enough minorities to fill in these roles. It’s a problem of tech companies not knowing where to look:

Every historically black college and university (HBCU) in the United States has a computer science program,” John exclaims. But it’s like do you go to those events with your booths at the HBCUs? I don’t think so.

In John’s words, “diversity is an opportunity” in all areas. John understands the importance of dialogue as a content designer, who interacts both with end-users and product makers. As he claims, “when you mix people with different backgrounds and cultures and experiences, the best ideas bubble to the top.”

Reach out to communities and ask for help

“Mentorship is critical,” John claims – something he wished he had at the start of his career. John urges young tech professionals to participate in various tech communities, including #BlackTechTwitter.

But he emphasizes the importance of humility, and setting realistic expectations on what can be achieved within a period of time:

I put out an open invitation to anybody that wants it. I’ll say, ‘I’ll review your resume. Or I’ll refer you for a job at Atlassian.’ And of course the only stipulation is you have a conversation with me so I can understand what your goals are and what you’re capable of, so I can refer you with confidence or at least give you relevant advice.

Being in tech takes work

Hard work is crucial. As John wants to make clear: “to think that I did this because I’m lucky or special is just not true. I bust my ass.”

There’s a place for everyone

“Tech is an industry with a wide variety of non-technical roles, from marketing and writing to product design.” John is living proof that those with non-technical skills can still be successful within this industry.

How I Became a Software Engineer Without Paying a Penny

I'm Founder Of An African Travel Startup... & Here's Why I Didn’t Post About The Ethiopian Airlines Crash