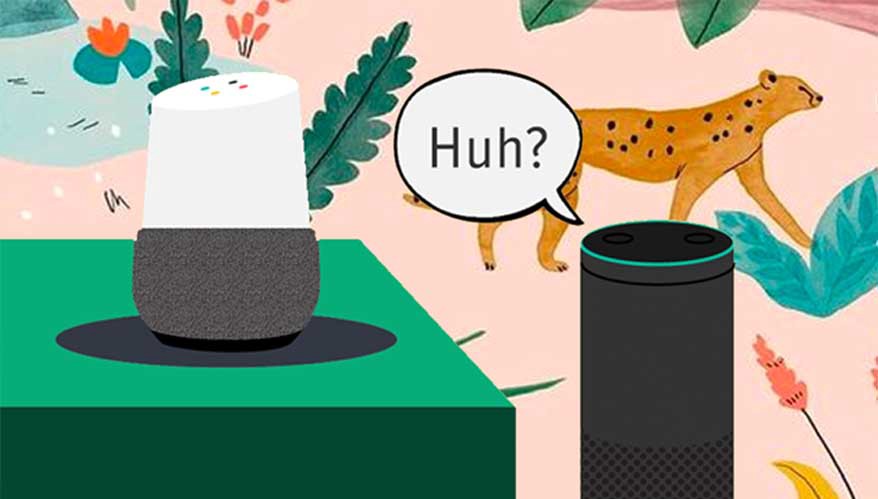 Alexa’s always had a problem understanding commands from varying accents, however, what’s worrying is her reluctance to learn and improve.

Alexa terrorised my Nigerian mother-in-law by refusing to grant any of her requests until she had asked at least five times, the fifth time in a forced British accent. I was amused at first because I have a dark sense of humour, but it got personal when Alexa repeatedly refused my husband’s requests.

I’m Ugandan with a British accent. My Nigerian husband has a Nigerian accent, speaks English excellently, Yoruba extra-excellently and French moderately. Between us, we ask Alexa to play ‘What’s an ocelot?’ anywhere up to 15 times a day, a song that excites our 8-month-old.

When I request the song, Alexa understands me. When she doesn’t understand, we assume it’s her problem. Maybe she wasn’t ready, so I repeat myself and finally, she responds correctly.

When my husband requests the song, Alexa frequently misunderstands him. When she doesn’t understand, we assume it’s him. His accent. He changes it to sound more British, and eventually, she respondents correctly, but sometimes she doesn’t. It’s so frustrating.

I’ve heard people say that Alexa and Google home devices ‘struggle’ with accents, but I too have an accent, just a British one. The problem is that these devices have been designed to learn more effectively from some accents than others.

If you are a non-native speaker of English, Alexa and Google Assistant are 30% less likely to understand you. They may also seem very different: inattentive, unresponsive, even isolating. We’ve been experiencing this with our Alexa, several times a day, for seven months. So, it’s fair to say that our machine learning device is clearly not learning, and apparently, we’re not alone…

I don’t blame Alexa, I blame her parents.

Alexa’s AI is trained to understand a variety of accents, by processing data from different voices. Like a child learning a language, she absorbs all kinds of verbal cues; intonation, inflection, and pronunciation and forms connections based on how her parents (developers) present language. However, it’s been suggested that Alexa’s parents are not giving her a broad enough range of accents for her to learn how to learn from. Rachel Tatman, a data scientist at Kaggle, reiterated this point in an article on the ‘accent gap’ by Washington Post saying:

Alexa’s failure to understand non-native accents is one thing, but her failure to learn is another. It presents itself as a resistance towards discovery and inclusion which as a result perpetuates bias.

As a busy mum, I love Alexa for enabling me to play music whilst my hands are tied feeding my baby or changing nappies. However, Alexa isn’t a neutral party in our home, she was created by imperfect people and I’ve noticed that she responds in a way that reflects this. Although some strides are being made to ensure that algorithms are fair, and learn fairly. How many more times will my husband have to ask ‘what’s an Ocelot’ before Alexa finally gets it? 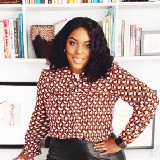