By Abbianca Makoni February 24, 2022 in Break into Tech, Latinx, Main Comments Off on Snickerdoodle, An NFT Data Platform, Partners With FTX To Launch ‘NFT Lotería’ With Proceeds Set To Go To To Hispanic Tech Organizations

Snickerdoodle, An NFT Data Platform, Partners With FTX To Launch ‘NFT Lotería’ With Proceeds Set To Go To To Hispanic Tech Organizations 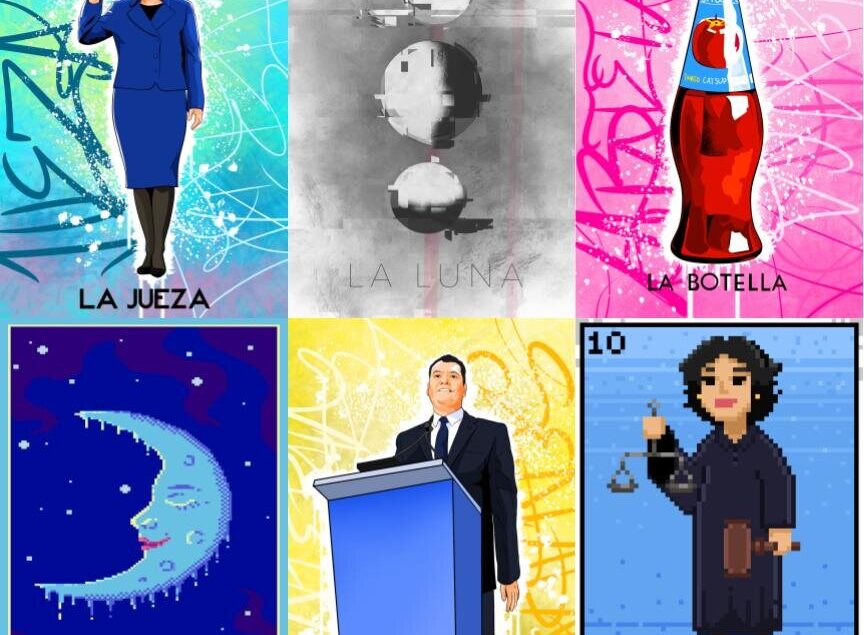 Snickerdoodle, an NFT data, and privacy platform announced that it’s partnering with FTX and Animoca Brands to launch NFT Lotería, a game centered around a series of community-focused NFTs derived from Lotería, an image-based game popular in the Latinx community.

The NFT series will highlight Hispanic artists, and its sales will benefit national Hispanic nonprofits including the Hispanic Heritage Foundation, the Latino Community Foundation, and the Rising Tide Network.

Proceeds will engage and train young Hispanic Americans to enter the tech sector and the emerging blockchain industry.

While Animoca and Snickerdoodle will develop gameplay around the NFTs in the “coming months.” But it seems – people can now join the waitlist to be the first to know about the launch of NFT Lotería.

“Lotería is a universally beloved, family-oriented game that highlights the best in Latinx culture. The NFTs and the game it inspires will help us to bring the next generation of web technology to local Hispanic youth,” said Jonathan M. Padilla, CEO and Co-Founder of Snickerdoodle.

“We are excited to work with young, upcoming artists and to leverage the best technology in the blockchain industry to empower communities of color and generate resources to train the next generation of Hispanic engineers and coders,” Padilla added.

Snickerdoodle and the Hispanic Heritage Foundation had previously issued an open call for artists to reach out and join the effort.

The intention was to offer artists a great chance to showcase their work while participating in “the biggest revolution the art community has seen in recent memory.”

Learning To Code At 30 And Leaving A Family Business: Here's The Story Of Two Latino Engineers