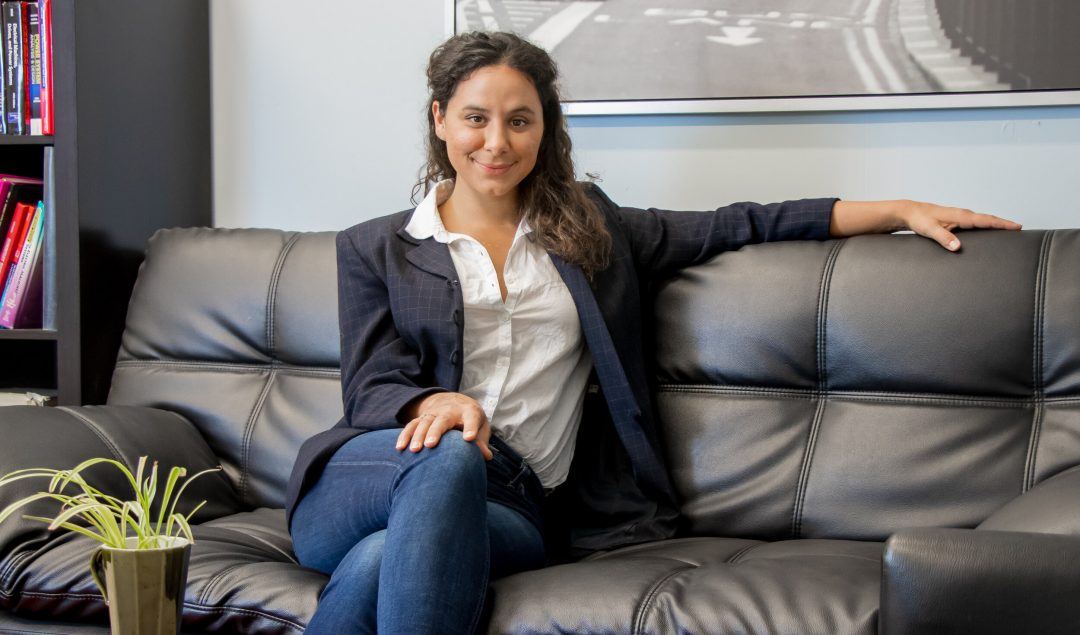 Latinas in Tech have released the Latina Founders list, a compilation of founders from the community who have raised $1M or more and start-up owners that are on track to raise a similar amount.

Latinos have always represented just a tiny share of Venture Capital investment, and firms have long thought that Latinas aren’t represented at all, so Cecilia Corral and Latinas in Tech set out to prove this wrong.

According to Crunchbase, Black and Latinx founders have raised $2.3 billion, representing 2.6% of overall funding. However, Latina-founded ventures are not even listed in the findings.

For years journalists in the US and Latin American countries have struggled to find them, and now with Latinas in Tech’s new list, anyone can sort them by Country, Name, Company, or amount raised.

The intention is to see this list grow over time and catch the attention of more Venture Capital firms and ultimately increase the number and visibility of Latina Founders.

“In 2017, I started to look for Latina Tech Founders after I was told we didn’t meet the fundraising bar to speak at a tech conference for female founders,” said Cecilia Corral, Co-Founder and VP of Product at CareMessage, a Stanford-born and YCombinatorgraduate HealthTech company.

“As the pandemic hit in 2020, I came to realize that with my list of 8 now exceeding 200, it was time for the work to evolve, and I couldn’t think of a better organization than Latinas in Tech to carry this forward.

“I look forward to seeing Latinas in Tech build out an entire ecosystem to support Latina Tech Founders and get this list to the thousands,” said Corral, who has now raised over $25M in philanthropic capital from major institutions for CareMessage.

“Latinas in Tech is important for HealthSherpa because it provides a great venue for me personally as a Korean/Puerto Rican, queer Founder, to have a place of community, support, meet with and partner with other Latinas,” said Cat Perez, Co-founder & Chief Product Officer at HealthSherpa, a California-based technology company focused on connecting individuals with health coverage.

The Tech Podcasts Every Black Founder Needs To Listen To