The Art of Finding Yourself: Self-Taught Computer Scientist Asta Li Is Bringing Self-Driving Cars To Market 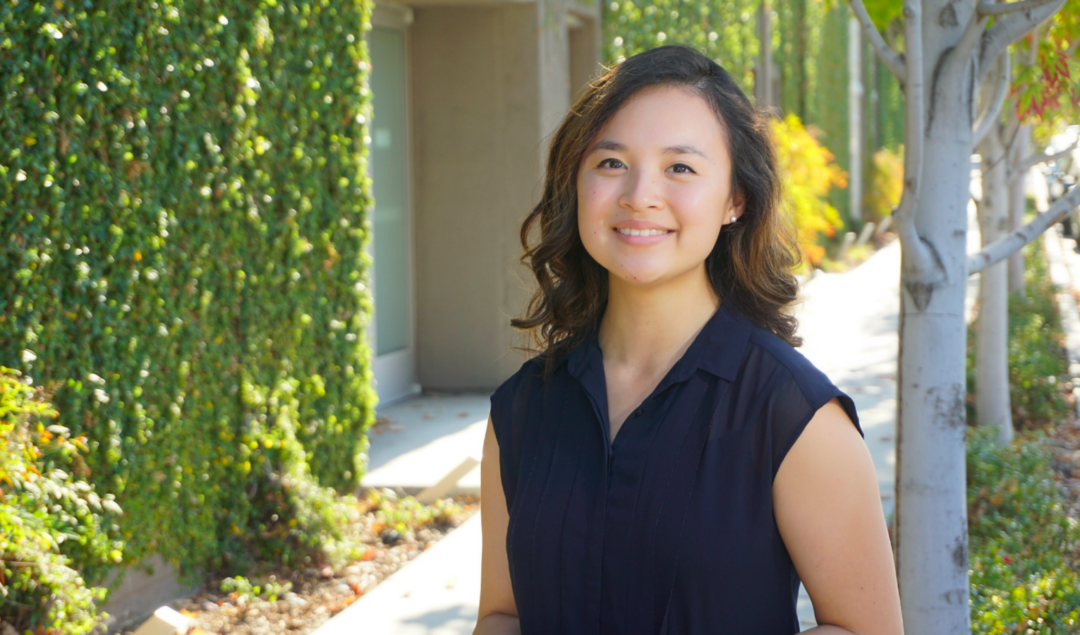 Like most children, Asta Li grew up with ambitious and ever-changing career goals. One day, she would envision herself as an artist, or perhaps a designer. Another day, it seemed as though architecture was the perfect path to pursue her interest in art. As a first-generation American, she wanted to continue something that would guarantee financial security.

Asta first began coding at the age of 13, when she took a C++ class at a local community college. She settled upon this course while looking to expand her skill set, as her high school did not offer any computer science courses. Despite having this newfound interest and doing well, she never considered being a software engineer. Seeing some of the boys her age code and play computer games somehow convinced her that competing with them was useless.

So Asta chose a path that she felt best combined her innate artistic ability and passion for STEM: aircraft design. Asta began working toward her goals at the young age of 15 when she started studying in the mechanical and aerospace department at Cornell University. (She intentionally chooses not to discuss her age to avoid assumptions about her experience and prefers to let her work speak for itself.) At Cornell, she joined a UAV team called CUAir, which built drones every year for AUVSI, an annual international drone competition held at the Patuxent River Naval Air Station in Maryland. During her second year on the team, Asta designed the airframe and manufactured the competitive drone. She recalls this as the “start to [her] path to engineering”.

Although she thought she wanted to study computer science during sophomore year, Asta was accepted into a program to study abroad at Cambridge University for her junior year. Since she had already completed most of her mechanical engineering credits by this time and could not do much to change her major, Asta chose to teach herself computer science.

She took online courses, such as MIT lectures and Coursera classes, and completed assignments virtually. Asta learned Python, practiced coding problems, read textbooks and put herself on a rigorous schedule to teach herself what most students achieve throughout four years.

“Basically anything you can learn in college, especially for computer science, is available for free on the internet,” she says. “Although I didn’t have much formal training, I was still able to get internships that were really valuable.”

Asta was able to take some computer science classes at Cambridge University, and she finished her degree in mechanical engineering the following year. While pursuing a masters degree in computer science at Cornell University, she worked at Uber as an intern and co-op student. With her interest in unmanned aerial vehicles and experience with computer vision from a research project and courses, Asta was able to work on self-driving cars and meet people who taught her “even more than she learned in school”.

“I do subscribe heavily to the belief that you create your passions. No one is born loving computer science. People develop these passions as they get really good at them,” she says. “That’s how I’ve tried to drive my career! I think the problem of transportation and safety has an impact on people’s lives everyday.”

In 2017, Asta began working at Aurora, a Bay Area-based startup working to bring self-driving vehicles to the market. Although this was originally a “scrappy startup in a lumberyard” with “no indoor plumbing” and “band practice next door”, Asta says she has learned much from choosing to work at Aurora.

As the youngest person and first female to be hired as a full-time engineer, she admits to being intimidated by being surrounded by people with more experience. She soon realized that she had picked up not only technological skills but also soft skills, like working effectively and being a good teammate. Asta says her biggest obstacle while trying to find her way to computer science, and software engineering was self-doubt.

“I think this voice in the back of my head came from a lot of different things, like this idea that guys are supposed to be the ones that are good at computers. The cultural effects are still present with the fact that very few computer science programs have an even gender distribution… and this is commonplace across the board.”

Asta learned over time that prioritizing sleep and goal-setting were most effective for success. What stuck with her most was the driven nature of her parents. She says that the words she grew up hearing from her mother were enough to keep her competitive and determined.

“My parents have a huge influence. My mom is what I would call a really powerful woman. She grew up in a poor family… and taught me that you don’t have to be born with any incredible skill to be successful… All that matters is that you work hard.”

How to Foster Inclusivity at Your Company

Googler Bria Sullivan On Negotiating As A Woman of Color, And Why Your Mentors And Team Mates Really Matter