By wogrammer October 17, 2018 in Engineers, Interviews, Main, WOC No Comments 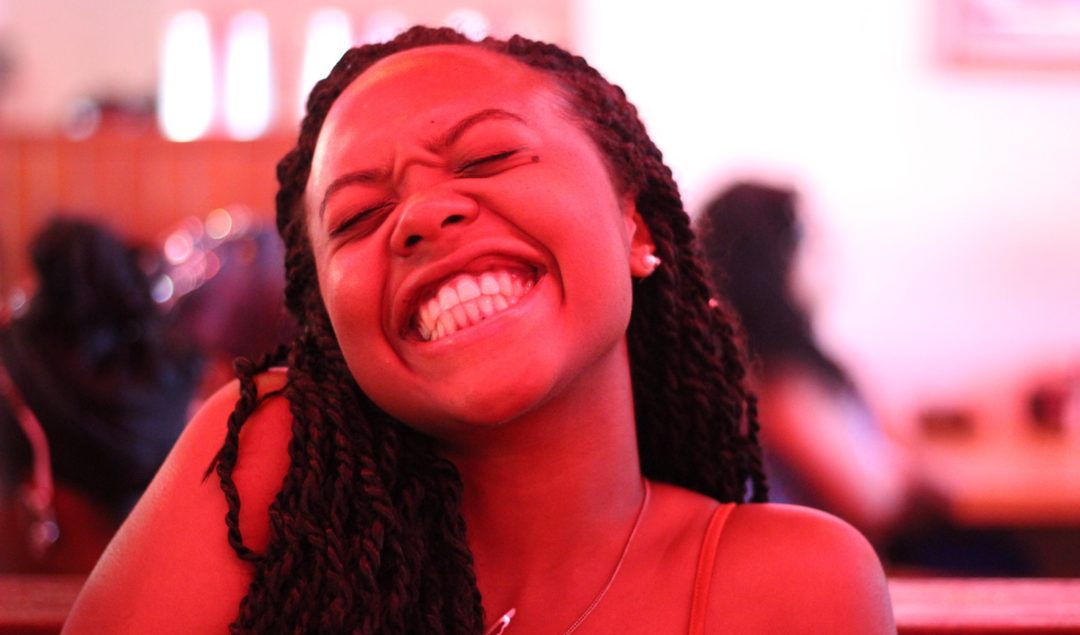 Erika Hairston grew up playing video games like Dance Dance Revolution and Need for Speed with her older brother, which sparked her interest in learning more about tech.

When a high school research project led her to a documentary produced by Stanford University, entitled She++, about the lack of women in tech, Erika knew she wanted to change that reality. She took her first Computer Science class in college and hated it. Instead of being discouraged, she remembered the documentary, which prefaced that computer science wouldn’t always be easy, but it would be worth it.

“It is important for me not to be the only one,” said Erika. “Working in tech is impactful beyond yourself.”

The New Jersey native graduated from Yale University with a degree in Computer Science and African American Studies in Spring 2018. She admits that though she sometimes felt like she didn’t belong, she utilized her resources, taking advantage of tutoring and office hours, and surrounded herself with positive people.

“It’s easy to get intimidated by classmates who have been coding forever, but overcoming fear and imposter syndrome is probably one of the hardest things,” said Erika. “I would argue that no one truly overcomes it completely, but learning how to deal with it and finding resources to build confidence is important.”

During her senior year, her passions for tech and social impact converged as she began working on her senior thesis. Her project focused on her inspiration to pursue tech and why there aren’t many minorities, especially Black women, in the field today.

Through her research, she created an app to help people of color find role models in different career paths. The name of the app is Zimela, which means “representation” in isiXhosa, one of South Africa’s official languages that were highlighted in the Marvel’s blockbuster movie “Black Panther.” Erika recognizes the importance of seeing people that look like you in the roles that you aspire to hold. 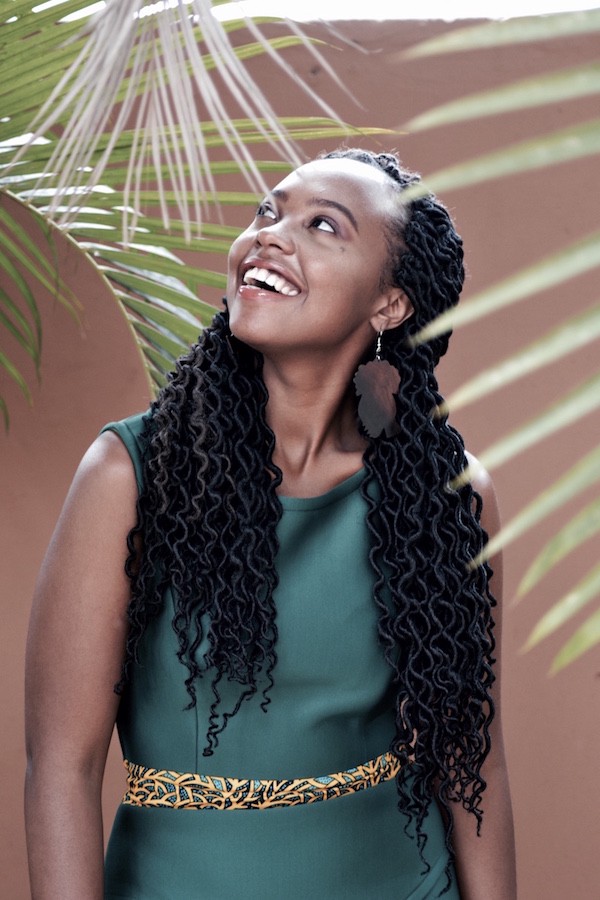 This summer, Erika was accepted to the TSAI Center for Innovative Thinking at Yale Fellowship, an 8-week incubator for new companies and nonprofits. Throughout this process, she worked with mentors to develop Zimela and gained resources to accelerate the process.

“Truly the stars have aligned in development,” said Erika. “To say I’m doing it now is scary, but Zimela was born out of my senior thesis.”

Throughout college, she interned in engineering at top companies like HBO and Facebook as a Software Engineer and LinkedIn as a Product Manager. She created code that reached millions of people and met a few CEOs and CTOs (Chief Technical Officers).

“I got to talk to the CEO of LinkedIn and tell him I want to run my own tech company one day,” said Erika, which she wrote about on LinkedIn, where she will return this fall as an Associate Product Manager.

Embodying the spirit of Zimela, Erika wants others to learn and apply tech skills. During her freshman year at Yale, she co-founded an organization called SheCode. Partnering with the Yale Pathways to Science program for middle and high schoolers, the organization taught over 200 girls computer science skills, including participation in hackathons.

“The thing I am most proud of is teaching people tech,” said Erika.

During the summer of 2018, Erika mentored and taught coding to girls in Accra, Ghana through a program called Girls Trip started by Eyitemi Popo, creator of the magazine Ayiba.

“We taught the girls game design and development through the company LetiArts,” said Erika.

Then, while traveling in Europe, she discovered an opportunity to teach web development to employees at the fashion startup Yoox in Milan.

“I love watching people’s face when they run a line of code for the first time.”

The tech industry boasts the motto: Fail fast and break things. However, Erika recognizes the tension between that motto and wanting to make everything perfect.

“People of color grow up with this psyche of you have to be perfect; you have to work twice as hard,” said Erika… “This is a hard mentality to break.”

One thing that stuck with her is something she heard from a close friend in Silicon Valley: “One of the reasons why there hasn’t been a Black Zuckerberg is because (among other reasons) there are not enough people trying.”

“If you have an idea, go for it,” encourages Erika.