By Nakita Austin November 3, 2017 in Interviews, Main, Writers No Comments 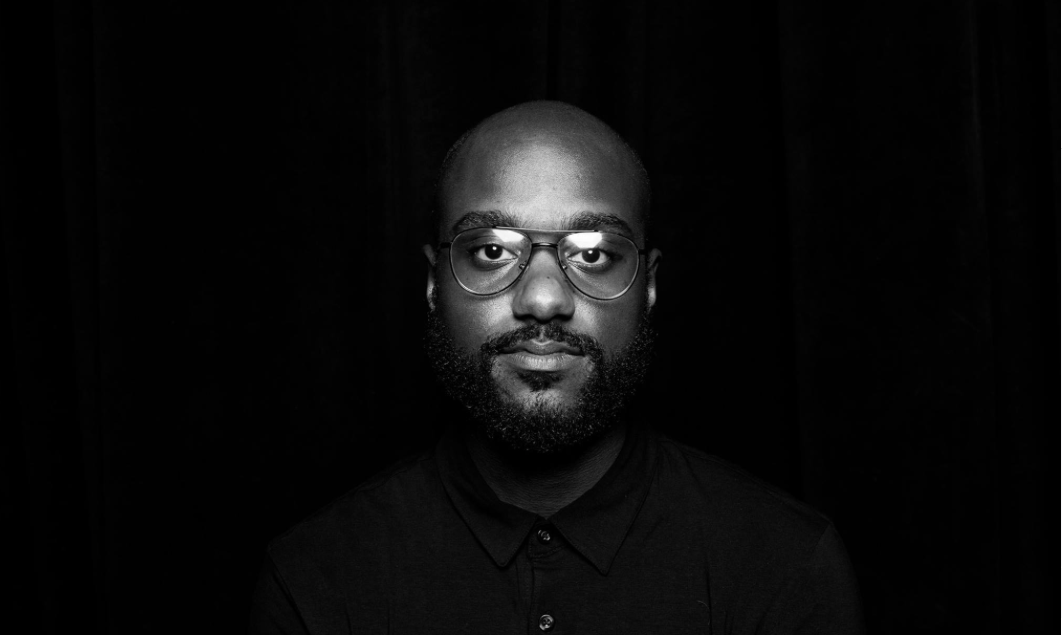 What exactly do you do?

I’m a staff writer at Lifehacker mostly covering technology and productivity news. I write about stuff that helps you get more work done with the tools you have. This could include a productivity app or calendar apps, for example. I also help you find services that assist you in making the most out of technology.

What’s been the most interesting part of your journey as a tech writer?

It’s been a wild ride, and it has been weird. I know a lot more about the media industry than I thought I ever would because I worked on the side of the media publishers and on the side of the social networks that benefit from media publishers. I used to work at Facebook curating trending news (before fake news blew up). Part of our job was to ensure that fake news didn’t get through but this problem naturally exploded after they fired the curating team and replaced us with robots. They replaced us with an algorithm that did our job but did it poorly. Having those two different perspectives, one from actually creating and one from curating makes you see who benefits, who wins, and who loses in this ecosystem. I would assume that media companies don’t benefit from Facebook as much as Facebook benefits from them, so FB is the winner in this scenario. During my time with The Verge, I was able to see a media company from inception to founding to proliferation. I had a year at The Verge before there was a Verge and to watch it unfold after the launch was all very illuminating. It opened my eyes to go from a reader to a writer and to see how the sausage is made basically. It’s interesting to have an understanding of what goes into the stuff we read online given that we spend only about ten seconds reading every other article.

What is something you hate about the industry you’re in?

You’re always trying to prove that you know as much, if not more than your counterparts. The only way this improves is by giving more black people the opportunity to write. It gets fixed by giving them a chance to express themselves. Which has led to me going from an intern to freelance writer to a junior writer, to being a magazine writer, to being a writer again except this time for a site that inspired me to get into technology in the first place – Lifehacker.

Advice to black people in the industry

A lot of people ask the question, well what if I didn’t study xyz, how can I be in tech? I studied literature, and I knew how to program and took a couple of computer science classes. I knew it would benefit me to develop a technical skill and at the same time, I worked on my writing skills. All of this plus curiosity. You’ve got to stay curious because if you’re not, you will have gaps in your knowledge and those gaps will prevent you from realizing your true potential or fully understanding something that might interest you. So if you’re interested in a 3D model and you don’t pay attention to 3D printing news, then you won’t be able to keep up with what’s happening.

I’m not your bro, your homie, your homeslice, or your dawg. Keep the slang you learned from black twitter and BET to yourself and don’t touch my head. 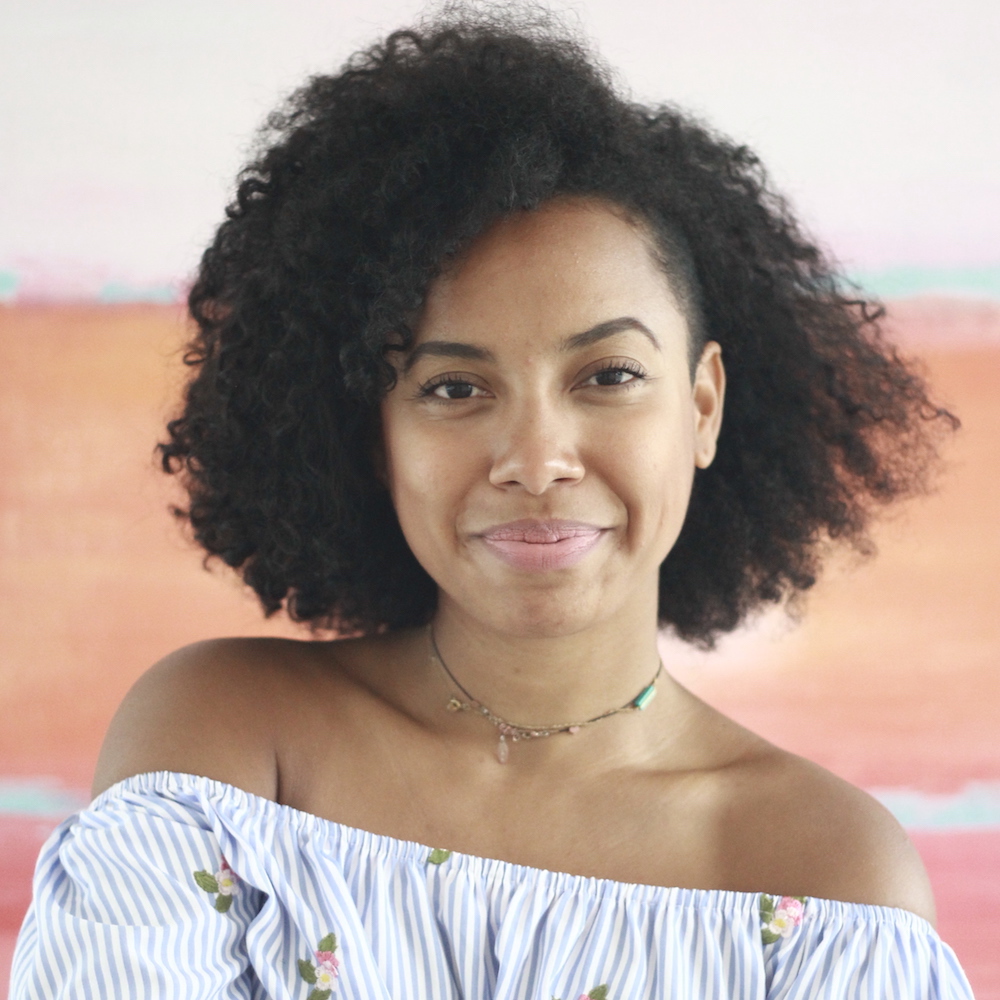