By Lever September 16, 2019 in Engineers, Interviews, Main No Comments 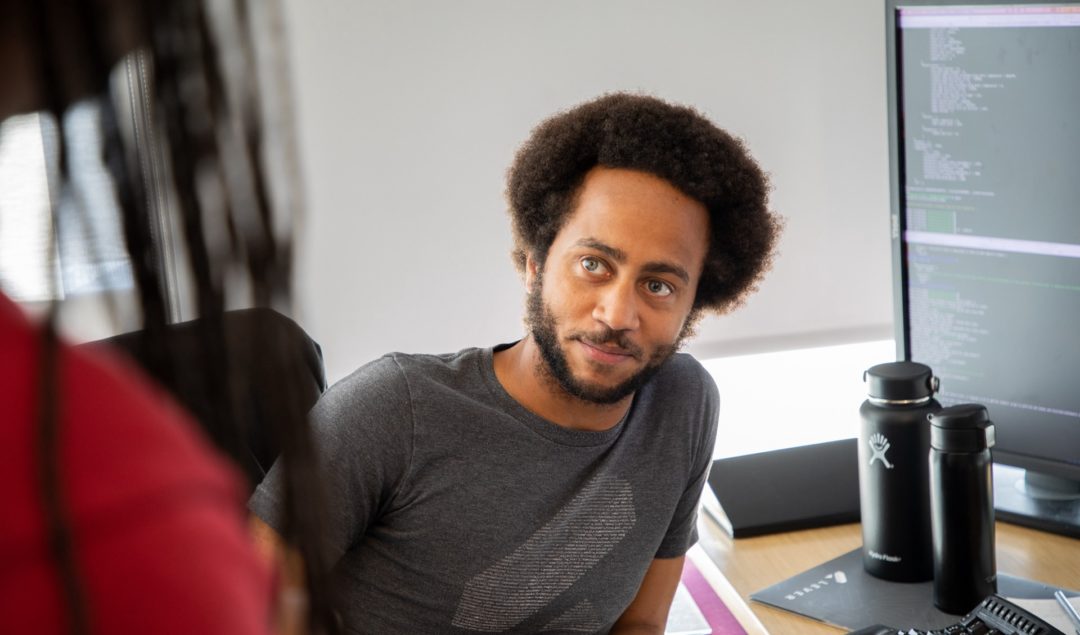 It’s no secret that our industry has no shortage of challenges when it comes to diversity and inclusion in the workplace. So if diversity matters to you, how do you find the companies that actually live and breathe it?

We talked to Engineering Manager Leighton Wallace about his experience as a black man in tech, why diverse teams make better decisions, and how to find a company that actually puts in the work to create an inclusive environment.

What do you do at Lever?

I joined over three years ago as a product engineer, building tools to help people solve the important and difficult problem of finding the best people to work with. Six months ago I was promoted into a new role where I manage five product engineers, while also leading our reporting and analytics team.

Why did you decide to join Lever?

I sought out Lever deliberately for its mission, it being able to provide the growth, and getting to work alongside a high-caliber team. After a string of consumer products, enterprise software seemed like a better model for impactful work that improves users’ lives and it can be done profitably.

Lever was still under 50 employees when I was interviewing, and I was surprised to walk in and see another black male in the office. I was shocked to learn there were actually three — I didn’t know that existed in Silicon Valley startups. After the initial surprise, I also felt relieved. I was so used to being the only black guy in an office, and the environment immediately felt more welcoming to be surrounded by people who can just “get” me in some ways. Also, in hindsight, I can see that a lack of diversity contributed to a lot of issues in my previous workplaces.

What kinds of issues?

A previous startup had OK gender ratio, but dismal ethnic/racial diversity. I was used to it from having been the one “black kid” at so many places, but the one Mexican co-worker and I developed a kinship and tried to support each other.

Recruiting at this company was really hard because the homogeneity can be self-perpetuating. When you have a room full of people who are white, it’s much easier to continue hiring only more of the same. And even when you have minority candidates interviewing, not everyone is as comfortable being the only black guy, or the only woman — or the only whatever — in the room. So you can’t necessarily “close” them and the situation only continually gets worse.

There’s a lot of research coming out now supporting the argument that diverse teams make better choices in complex situations, and I can think of multiple instances in my career in which the lack of diversity contributed to poor decision making.

For example, I observed a company of mostly white, affluent iPhone users delay shipping on Android because Android users reportedly earn less money, and later regretting the choice after discovering their Android users are more engaged. I’ve watched helplessly as another company used the data they collected on users in discriminatory ways, which not only erodes users’ trust, but also the trust of the employees who have been subject to discrimination in their lives. If these teams were more diverse, especially among the leadership, I doubt the same choices would have been made.

Besides something as concrete as the number of black co-workers, what did you see at Lever that you didn’t at other companies?

Lever’s pleasantly surprised me with their awareness and dedication toward diversity & inclusion (D&I). Unlike a lot of other companies that pay lip service because it’s the trendy thing to do, Lever walks the talk. We’re not perfect by any means, but D&I is a topic that’s actively discussed and people from all levels are passionate about it.

Another thing I’ve been pleasantly surprised by is the level of investment in the people. For example, there’s Ramp Camp, which is the employee on-boarding program that takes place once a month for a week. For both efficiency’s and camaraderie’s sake, we do our best to have multiple new hires start on the same day so that they can go through Ramp Camp together. It provides all new employees a baseline context about the company, our customers, our story, and how our business runs. With this common context, employees then move on to onboard to their specific role. Having a full calendar starting from my first day was a signal for how seriously the company wants to set employees up for success.

I was also impressed that there’s a D&I session in Ramp Camp. New hires will eventually start interviewing other people and contribute to the culture, and it was clear Lever wanted to get it right from the beginning to help people understand bias and build a more diverse team.

I personally really value diversity in my environment — variety is the spice of life. I find it enjoyable to learn about experiences I’ve never had and can never have, cultures I’m not a part of. I’m a firm believer that people with different perspectives can make better decisions together, so it gives me hope that Lever is both dedicated to, and succeeding in, building a truly inclusive environment.

What is your best advice for people looking for companies that support diversity? What sort of research can they do to find these companies?

Find companies that know and tell the world that the work to create a diverse and inclusive environment never stops. Companies that try to tell you they’ve solved it are doing performance marketing to look good.

Bias can never be removed from any human process. Having a structured hiring process is important to minimize bias. Look for companies that will tell you exactly what their interview process is like because they’ve actually codified it and aren’t winging it every time a candidate comes in. I’ve been on the other side of the “go in there and ask them whatever questions you want” process. The hiring decisions were much more susceptible to the whims and mood of the interviewers.

What’s one piece of advice you’d give to other people of color in tech?

This is nothing new, but you need to focus on your work and become the best practitioner you can possibly be. Then get even better at what you do because learning never stops and the tech industry moves fast. As a minority, it may be harder and take longer to be recognized as competent, but eventually competence is the great equalizer. And a well-kept brag list of accomplishments improves compensation discussions. Being undeniably good at what you do builds trust and can help people rethink their preconceptions of others who look different than them.

With the clout of competence, you can deploy your unique perspective and be heard at most tech companies. Don’t be afraid to bring yourself into your work: your team, product, and the company will benefit from your perspective. Life is too short to have to disguise your true self all day in the office, so if your perspective as a person of color is not valued, move on. There are many companies, like Lever, that will value you and your experience. 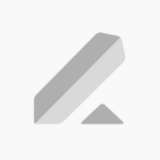