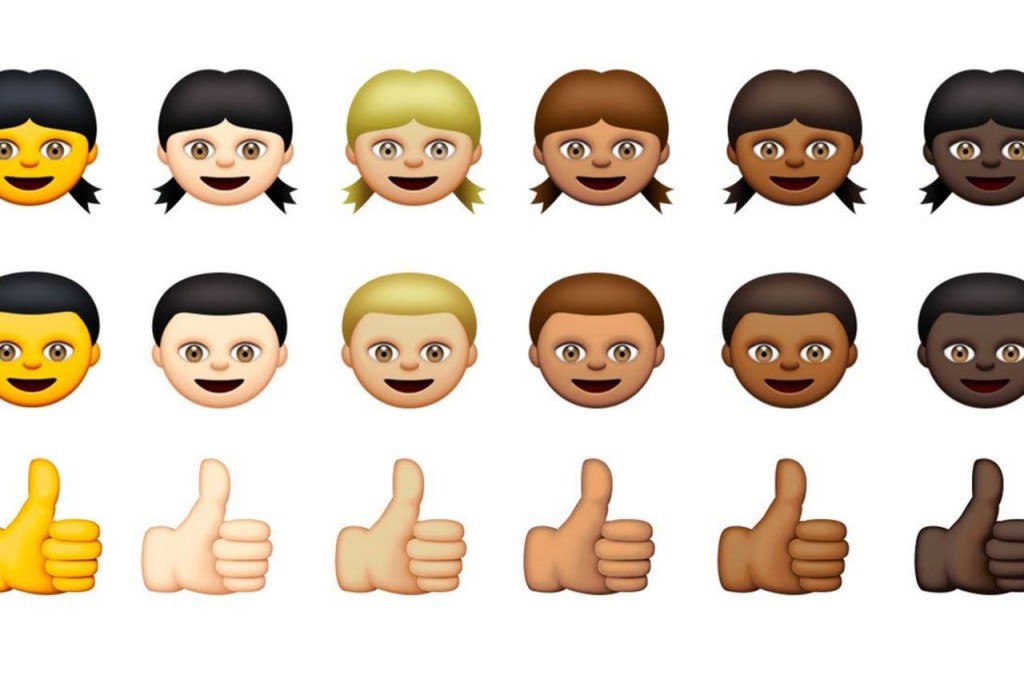 Tech needs diversity as much as diversity needs tech. These days, it seems like new articles covering the topic are published every week, yet there is little progress made. One major reason is the fact that it is difficult to quantify the effect of having a highly homogenous technical workforce. The million dollar question is, does it actually benefit tech companies to have “diverse” technical talent?

Marketing is starting to get it. How many times have you seen a powerful, seemingly competent company launch an offensive or culturally ignorant ad campaign only to backtrack after the subsequent backlash? While situations like these are no-brainers, I have struggled for years to make a similar connection with tech and engineering. I have attended a number of minority recruitment events, both as a job-seeker and a recruiter, but I still failed to realize why these hires would benefit my company. Since this time, I have been able to key in on why a diverse technical workforce is needed.

This answer is equally as obvious: technology is everywhere. At no point in history has tech been more consumer facing than it is right now. Consumers have many different backgrounds and experiences. This still sounds like marketing though, right? Traditionally, to be an effective seller, you have to target and appeal to your intended market. This is where product design and engineering come into play. Let me give you some examples.

Earlier this year, photo sharing service Flickr made news for tagging a black man as an “ape.” The company let users know that it is constantly working to improve the experience. Engineers at Google Photos, not taking note of the lesson, made the same mistake by tagging a black man and his female friend as gorillas. After tweeting about it, he received a range of responses varying from disappointment in the situation to racist jests about the algorithm’s accuracy.

You or one of your female friends has probably run into this one at some point in your lives. As voice recognition software becomes more ubiquitous, the glaring shortcomings of many systems do as well. Put plainly, a large number of these systems at one point had a decent amount of difficulty deciphering a woman’s tone. Since women do indeed buy electronics, it would probably be in tech’s best interest to get this right.

A few month ago, a black Dragon Con attendee uploaded a Youtube video of an automatic soap dispenser repeatedly failing to recognize that his hand was present. While the video itself is comical and lighthearted, the failure is obviously due to inadequate testing.

For my last example, I’ll reference one of my own personal experiences. During a summer interning as a product manager for a cable streaming application, my manager noted that the application’s live tweet feature was not heavily used. I immediately knew why. The application’s main market is the 25 – 40-ish white male who travels heavily for work and loves sports. The service lets him catch his team’s home games that would ordinarily not be shown wherever his travel takes him. Twitter commentary during television shows is an activity embraced by today’s teenagers and “Black Twitter” of all ages. If there was someone who pointed out this misalignment before development work started, time and resources could have been saved.

Tech, increase your profits and save yourself some trouble.

With more people receiving access to technology worldwide, it is clear that tech companies need engineers, designers, and product managers from the less represented segments of society since these are large markets in themselves. While engineers brainstorm, design, and test new products, they often run experiments on themselves for validation. Having team member who can call out issues in design is critical to making good products that consumers love.

One can argue that these examples are anecdotal and need a more thorough analysis. I agree with this, but I am also confident that these observations are rooted in substance. One can also argue that a good engineer can theoretically run a diverse set of tests that cover these edge cases regardless of what his or her background is. If humans were perfect, I would agree with this thought, but the fact of the matter is that we all have our own set of biases. Each of these biases will cause us to overlook the seemingly obvious. In this article alone, I had 3 black examples and 1 woman example ― this is clearly the writing of a black male.

Today’s social media driven markets are educated and extremely vocal. It’s in the best interest of the companies of Silicon Valley and beyond to save time, money, and social media headaches by seeking out technically proficient individuals from different backgrounds. It will only help them in the end. 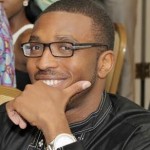 Nkem Nwankwo is currently a Product Manager at Microsystems in Downers Grove, IL. When he isn't working, he enjoys coding side projects, tutoring, and writing. Check out his blog The Lookout.