By Daphne Stanford March 11, 2016 in Articles, Main No Comments 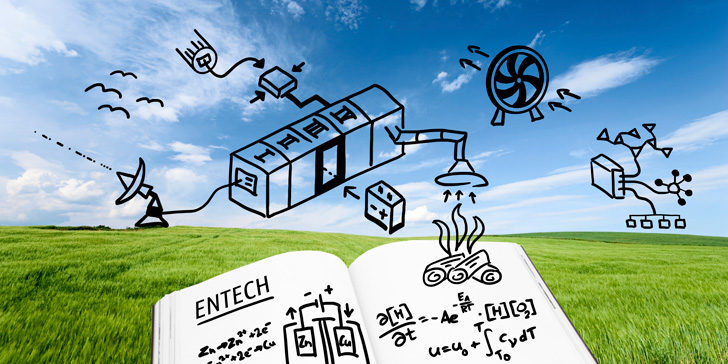 In a recent article for The Conversation, Samuel Alexander argues that many of the technological conveniences we take for granted in the first world are potentially damaging, on a massive scale—that globalizing “Western-style affluence to the world’s expanding population would be catastrophic.” That is if each person on the planet had access to a personal computer and a smartphone, etc.—basically, the amount of energy consumed by the average person in the Western world—the planet would be doomed and headed for environmental collapse. Because of this, we each need to consume less energy to give our planet a fighting chance of survival. As Alexander posits, “Our question is not: how can we make the current way of life sustainable? Our question is: what would a sustainable way of life look like?”

Changing the question provides us with a profoundly different point of view that would fundamentally transform life, as we know it, into an experience dramatically less consumptive and more productive. It would involve activities such as growing our food, abstaining mostly from meat consumption and using less energy, on the whole. e need to think beyond the conventional paradigm given to us by environmental government initiatives such as the Clean Water Act or nationwide recycling programs—although legislation is, of course, a crucial component. However, we should think instead about how we can produce and create more than we consume so that we may alter the standard for what is considered ‘normal,’ regarding our levels of energy and resource consumption because we simply don’t have enough to go around.

That being said, you should, at least, make sure that your company is covering the basics, regarding simple ways to expend as little energy and as few limited resources as possible. For example, refrain from purchasing bottled water for your employees; find ways to both minimize electricity use and utilize green and renewable energy sources as much as possible; implement a company-wide recycling program; and encourage employees or coworkers to utilize reusable dishes and utensils, as opposed to wasteful, disposable dinnerware.

Although you might not ordinarily connect the issues of sustainability and diversity, when it comes to the tech world, Leslie Miley manages to combine them—albeit in a somewhat circuitous manner—in this POCIT interview from late 2015. In response to the problem of diversity—or lack of diversity—in tech, Miley suggested the following:

People have to get out of their comfort zone. It’s a very simple statement to make, but it’s a very wide-ranging issue to start approaching. They have to start looking outside of their personal network; they have to start exposing themselves to things that they have never exposed themselves to. In some cases [the solution is] getting over biases that they don’t even know they have, and that’s going to be the hard part.

Interestingly, this need to go beyond the comfort zone can be applied not only to issues of diversity in tech but also back to the problem of over-consumption in our society, in general. With both situations, we need to push ourselves to feel uncomfortable, rather than comfortable. This means things like encouraging our places of work to implement affirmative action and diversity programs and quotas, or speaking up when we notice a problem with diversity in our management.

Much of the impetus for going into tech for all sorts of minorities—women included in that minority, as women are decidedly underrepresented in tech—has to do with peers and role models. For example, as Miley notes in the above interview, because he grew up in Silicon Valley, it was impossible to avoid computers and computing—it was all around him. Since he got into coding by accident—without even trying—as a result of avoiding gangs in his neighborhood by stopping by a computer store on his way home, it’s not surprising that he eventually discovered coding.

Similarly, in a study of 2,500 women conducted by research faculty at Ohio University, it was found that, often, circumstantial connections through family and friends—rather than academic preparation related to computers or coding—were the greatest impetus for their decisions to go into tech and IT-related fields. In fact, only half of the women in IT had majored in traditional technical fields as undergraduates. The importance of the social aspect of coding is understood by organizations such as code.org and the Code to Learn Foundation, both of which encourage students to take up an interest in coding at a young age through making coding fun via games, creative development, and problem-solving.

However, as Miley emphasizes in this article he wrote for Medium, a substantial diversity problem still exists at companies such as Yahoo and Twitter—the latter of which has a depressingly small African-American population of 1%. Of course, there are minorities and diverse folks to be found in tech—just in smaller quantities as would be ideal, in a perfect world. There is also, notably, the Kapor Center for Social Impact, whose mission is to pursue relentlessly “creative strategies that will leverage information technology for positive social impact.” Their mission and philosophy statement also includes the following: “We believe that the community of tech leaders must reflect the diversity of the United States.”

While they may seem like separate issues, ultimately the sustainability of IT and technology companies will depend not only on how little they consume—energy and resource-wise—but also upon how much of the world they reflect in their hiring policies. It’s not possible for only white, upper-middle class graduates of Ivy League institutions to fairly and accurately represent the majority of U.S. citizens. The bottom lines and profit margins of these companies will not improve if they continue to limit themselves to such a small, privileged segment of the country’s population.

Similarly, the Western world has much to learn from less ‘developed’ (economically) countries and peoples who, on the whole, tend to value community more highly, and [if only due to necessity] produce and raise much of their food sources themselves.

Perhaps luminaries in the tech industry could focus their energies not only on ‘The Internet of Things’ and producing more ‘stuff’. But instead on developing programs to help larger, more diverse populations learn about coding and other computing-related skills to contribute to the creative economy, as opposed to developing yet another trendy gadget eventually destined for the landfill. 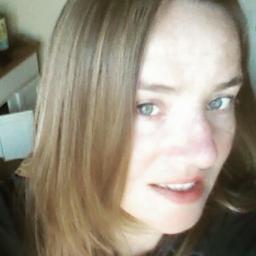 Daphne Stanford ​writes poetry & nonfiction, and she believes in the power of ​art, education, ​and ​community ​radio to change the world. ​ ​S​ince 2012, she's​ been the host​ of​“The Poetry Show!” Sundays​ at 5 p.m.​ on Radio Boise. F​ollow​ her on Twitter @daphne_stanford.