By Kumba Kpakima October 5, 2022 in Articles, Internet, Main, Social Media, WOC Comments Off on Why Are Some TikTokers Calling Ashley Massengill A Scammer?

Why Are Some TikTokers Calling Ashley Massengill A Scammer? 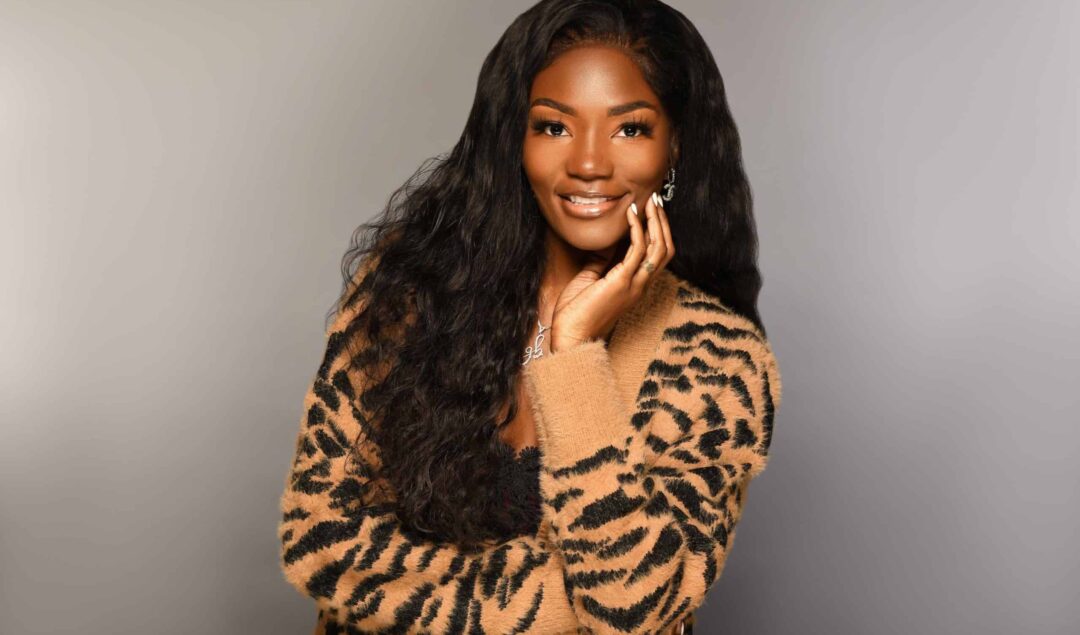 Content creator Ashley Massengill rose to online fame after sharing her story of how she made $1 million in over less than an hour.

In a now-deleted Facebook post, Massengill labeled herself a #MillionaireMentor before expressing her excitement at raising $1 million in just 40 minutes.

Massengill’s online business, Digital Course Recipe, is centered around providing others with the necessary skills they need to turn their skills into a passion within 60 days.

Despite becoming a beacon of inspiration for many young Black girls online, one creator decided to come forward with some serious allegations against Massengill.

In the TikTok video, @ess_ess_ache (Sherrell) explained why she accused Massengill of scamming people to fund her luxurious lifestyle.

“A lot of people have come to the same understanding and conclusion that she scams people out of $1,000, sometimes $2,000,” Sherrell said in a video.

“People all over the world are saving their coins, their pennies, their dimes, to attend this digital course recipe to becoming a six-figure business owner – or as Ashley says she has helped several people accomplish.”

It doesn’t end there; more people have since come forward to accuse Massengill of fraud. One Facebook user even said: “A lot of people came forward and said they were scammed as well,”

Other TikTok users have taken the opportunity to critique influencer culture and warn those who buy into certain lifestyle or aesthetic content.

“Y’all have watched her how lifestyle is, people want that lifestyle, so they are only buying what they see versus sitting back and researching some stuff for themselves,” said talstarling (Taletha) in a TikTok video.

Despite the allegations, beneficiaries of Massengill’s course remain supportive.

“I have purchased both of her courses at different times and can say that she one hell of a teacher. I dnt regret paying for her course or the invstmt,” one person wrote in response to the allegations.

“As a dcr graduate, I definitely got my moneys worth and it’s several women I network with that can attest the same,” said another.

In response to the allegations, Massengill has turned her page private.