By Abbianca Makoni October 25, 2021 in Africa, Break into Tech, Community, Main No Comments

Vendease Gets $3.2M To Help Hotels And Restaurants Buy Food Supplies From Africa 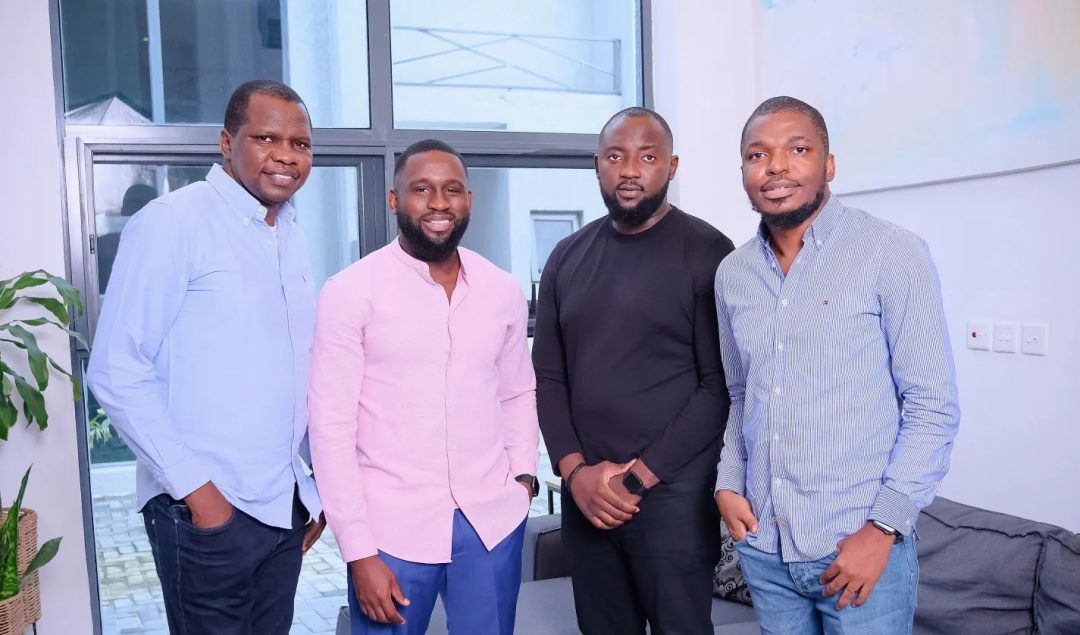 Vendease, a digital marketplace that allows food businesses to buy supplies straight from manufacturers and farms, has successfully raised a seed round of $3.2 million.

When a restaurant places an order, the firm’s system generates all the possible suppliers that can fulfill it. It then looks at the best pricing versus quality and assigns that order to the supplier.

According to the company, founded by Tunde Kara, delivery is made within 24 hours, either by itself or by a third-party logistics provider.

This is a huge milestone for the company.

It was launched just last year in January and has already raised millions.

While Kara did not share revenue numbers with Texhcrunch he said Vendease’s revenue has grown 17x since last year.