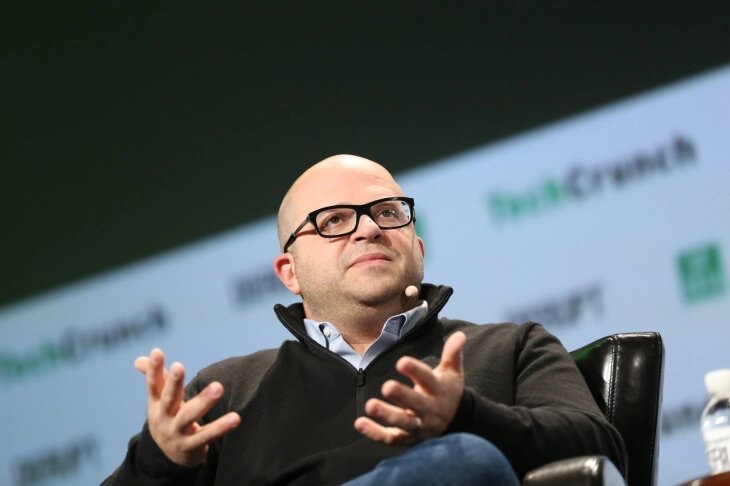 San Francisco-based communications company, Twilio, has announced that they will be cutting 11% workforce to help restructure the company after a period of rapid expansion.

In a memo to employees, Twilio CEO, Jeff Lawson, clarified that all staff cuts will be made through an “Anti-Racist” and “Anti-Oppression” lens which took many by surprise.

Despite right-wing publications such as Daily Caller, describing the move as “race-based,” Lawson’s actions come at a very critical time for POC workers who more times than not, are forced to suffer the brunt of staff layoffs and redundancies.

A study published by the American Sociological Review in 2014 revealed that companies that conducted “neutral” layoffs ended up erasing all the progress they had made in diversity. During the pandemic, further research from the UK shows that “Black, Asian and Minority-Ethnic” workers were hit much harder by job losses during the pandemic.

“Layoffs like this can have a more pronounced impact on marginalized communities,” Twilio CEO Jeff Lawson said in a statement to employees.

“So we were particularly focused on ensuring our layoffs – while a business necessity today – were carried out through an Anti-Racist/Anti-Oppression lens.”

While some companies still choose to carry out layoffs based on neutral selection, Twilio’s plans have forced other tech companies to investigate the way job cuts are handled to ensure they remain fair and balanced.

Lawson also highlighted to staff that a “rigorous process to examine which roles were most tightly aligned” and all laid off employees will receive at least 12 weeks of pay plus an additional week of pay for every year of service.