By Abbianca Makoni October 6, 2021 in Diversity, Main No Comments 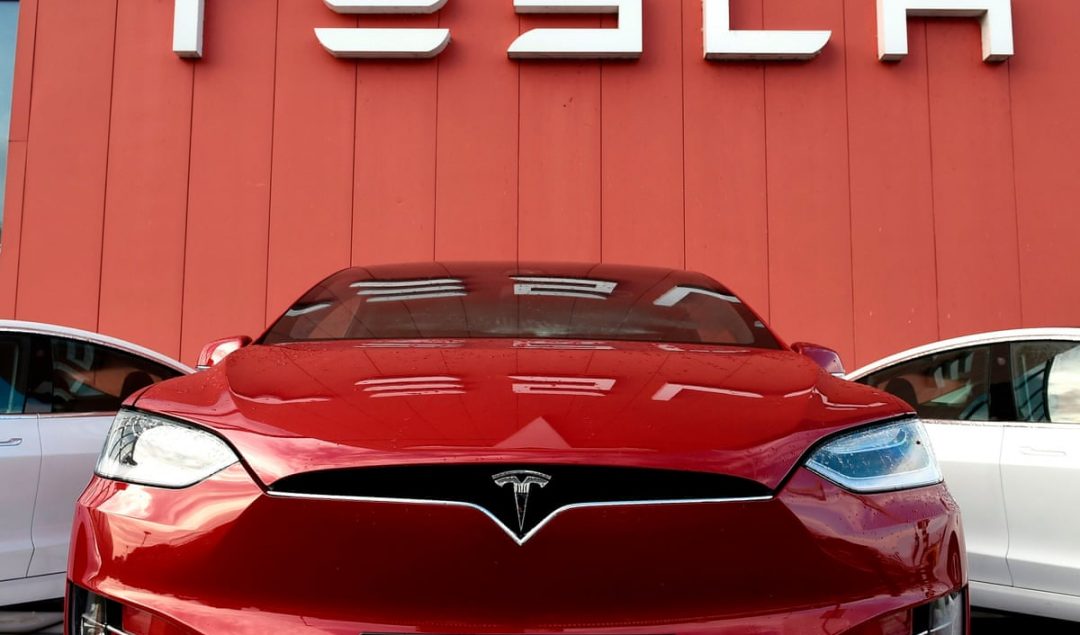 A jury has ordered Tesla to pay nearly $137 million in damages to a former Black employee after it was found to have ignored his racist abuse claims while working at its California factory.

Owen Diaz, first hired through a recruitment agency, worked as a freight elevator operator between June 2015 and July 2016 at the manufacturer’s Fremont plant in the San Francisco Bay area.

And according to documents, during his tenure, he suffered racist slurs, including the “n-word” and a hostile work environment.

“Tesla’s progressive image was a facade hiding the retrograde and demeaning treatment of its African-American employees,” according to the complaint.

He also alleged that co-workers drew swastikas and left racist graffiti and drawings around the plant.

Despite complaints to senior management, the plaintiff claimed that Tesla did not react to put an end to this abuse.

The firm, founded by billionaire Elon Musk, will now have to pay up after the San Francisco federal court jury awarded Diaz $130 million in punitive damages and $6.9 million (€5.9 million in damages for emotional distress, according to the New York Times.

It’s not clear whether the company will appeal the decision.

But in an open letter to employees, Capers Workman had reportedly emphasized that the Tesla of 2015 and 2016 – when Diaz worked in the Fremont factory- “is not the same as the Tesla of today.”

Since then, an Employee Relations team has been created to investigate employee complaints, as well as a Diversity, Equity, and Inclusion team “dedicated to ensuring that employees have the equal opportunity to excel at Tesla,” reported Euronews.

Fintech Startup, Qoins, Has Paid Over $20M In Consumer Debt