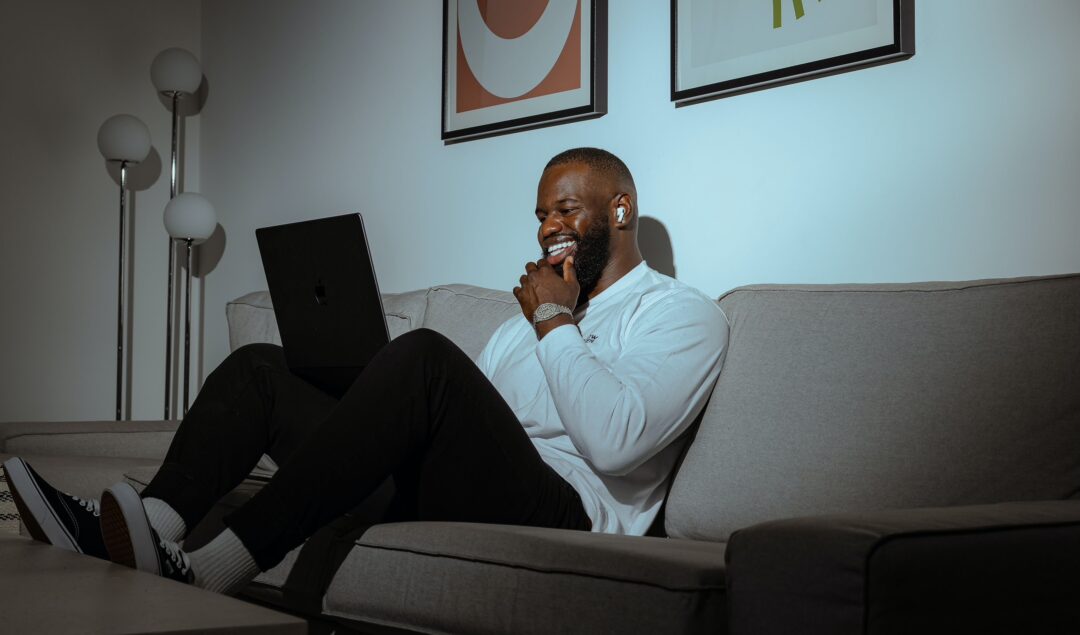 In June, Solo Ceesay, a 27-year-old first-generation immigrant, spearheaded a $26 million raise for Calaxy, an open social marketplace he co-founded with NBA star Spencer Dinwiddie. At the time, only 8% of VC funding had gone to Black startups. In this thought piece, Ceesay breaks down why funding for Black founders continues to fall short, despite efforts to turn things around.

In Q3 2022, Black entrepreneurs raised $187 million in venture funding, equating to merely 0.12% of the $150.9 billion that venture capitalists deployed in totality. This figure is severely down from the $1.1 billion that Black founders raised in Q3 2021 and the $594 million that they raised last quarter.

It’s a heartbreaking and yet unsurprising reality that we continue to discover new depths of disappointment. We are growing tired of hearing how things need to change, while simultaneously combatting unfounded and destructive narratives that are pervasive in investment discourse.

Cushioning the blow of these metrics with the rationale that there simply aren’t enough Black founders in operation, or that the Black founders seeking capital aren’t qualified to receive funds, is both inaccurate and damaging. As everything in finance seems to shift but the associated beliefs and attitude to private investment in Black founders, the problem of neglecting representation is an action that should be admonished.

The journey of Black entrepreneurship is one of hardship and friction. The catastrophic implications of centuries of oppression and systemic racism still weigh on Black business owners globally. The circumstances by which a Black founder takes a nosedive into uncertainty are far bleaker than those of their non-Black peers.

In 2020, Black households earned an average of $45,870, while their white counterparts earned nearly 40% more at $74,912. Black graduates, on average, owe about 20% more than their white peers, further exacerbating the asymmetric risk-reward ratio of pursuing the unproven path of startups. Starting out as a first-time founder is a difficult pursuit, however, it’s a venture that is made twice as challenging for Black founders.

The struggle of finding strategic angel investors to kickstart your latest idea and sitting outside the insular circles of those who’ve already achieved what you’ve set out to do means that Black entrepreneurship is unavoidably exhausting. Black founders are sold the dream that help and support are coming in the form of accelerator programs, grants, and diversity-focused venture vehicles.

Of course, these resources are valuable, but they’re late-stage solutions to an issue that begins well before an entrepreneurial journey. Additionally, ever-present racial biases keep the vast majority of these resources out of reach for founders, creating a problem that’s hardly inconsequential.

It All Falls Down

One of the lesser talked about aspects of entrepreneurship is the importance of representation – I’m sure you’ve heard of the old proverb “seeing is believing” that has developed myriad meanings over the years. To me, this expression implies that in order to achieve what you want, you must first visualize yourself achieving it. By not doing so, you negate your ability to do what’s necessary to become a self-fulfilling prophecy.

Be it founders themselves or their capital backers, there is a shameful lack of Black stakeholders within the ecosystem, never mind highly influential ones. The result of this is of paramount concern, as it’s nearly impossible for a Black person to see themself having any type of success in the world of startups.

In light of this, racial biases at VC firms invariably leak their way into how funds are deployed. Given that the majority shareholder of capital for investment can’t see itself in these Black founders, the old adage mentioned earlier once again stands true – how can the white majority back Black founders when there are little to no successful Black founders to benchmark against or aspire to in operation?

Voluntary and non-voluntary biases will continue to hold capital out of reach for Black founders as lobby groups and activists pursue the seemingly insurmountable challenge of defying them, but in the meantime, all is not lost. What remains in our control is whether or not a Black person is in the boardroom evaluating the investment during the pitch. There is an onus on VC firms to ensure that this happens. Anything less than this is a systemic failure.

In order to enact long overdue change, a number of processes need to be introduced. From the outside, there should be more accountability on firms to communicate the percentage of capital they will be devoting to minority founders. Whether this is through advanced reporting or more robust external communications, greater transparency should be a requirement for all VC firms.

Internally, there also needs to be a shift: greater visibility into the number of minorities working at any given firm and the efforts these workplaces are making regarding greater diversity, equity, and inclusion (DEI) awareness. While DEI seminars may not be as impactful in their efficacy as we would hope, companies should take the time to listen to minority community suggestions and build out hands-on educational activities that will support their employees as well as their investment mandate.

Finally, an annual DEI business conference that encourages underrepresented founders to network with all executive levels from varying racial backgrounds, including the white majority would be welcomed. This way, these founders aren’t restricted to networking specifically with underrepresented minorities in leadership but are given the opportunity to develop multifarious connections in their respective fields – the same connections that natural relationships and nepotism create for the white majority.

Well-represented as “working twice as hard for half as much,” life for Black people requires copious amounts of determination, to which entrepreneurship is not immune. Many exceptional people are working on trying to ameliorate these industry-wide problems, but until this is changed within VC firms and those unwilling to adapt are reprimanded, it’s likely we will see the resurgence of these unacceptable and deplorable statistics over and over again.

Let me take this opportunity to thank the VC firms incorporating greater representation into their board and investment mandate. Thankfully, we are witnessing the enactment of such fresh and welcomed changes by the likes of Harlem Capital, Diversity VC, Black Angel Tech Fund, Backstage Capital, BLCK VC, and many others.

Let me also take this opportunity to appeal to the firms who are part of this issue: you boost your value proposition and develop networks through a diversified portfolio. Can you imagine the value unlocked if you diversified through diversity? 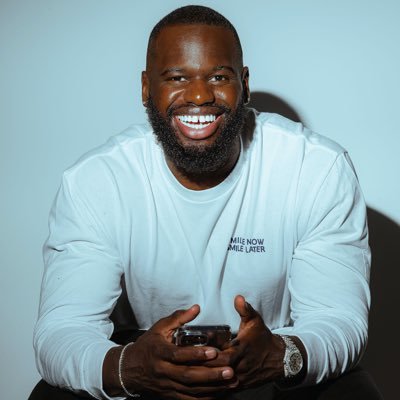 CEO and Co-Founder at Calaxy