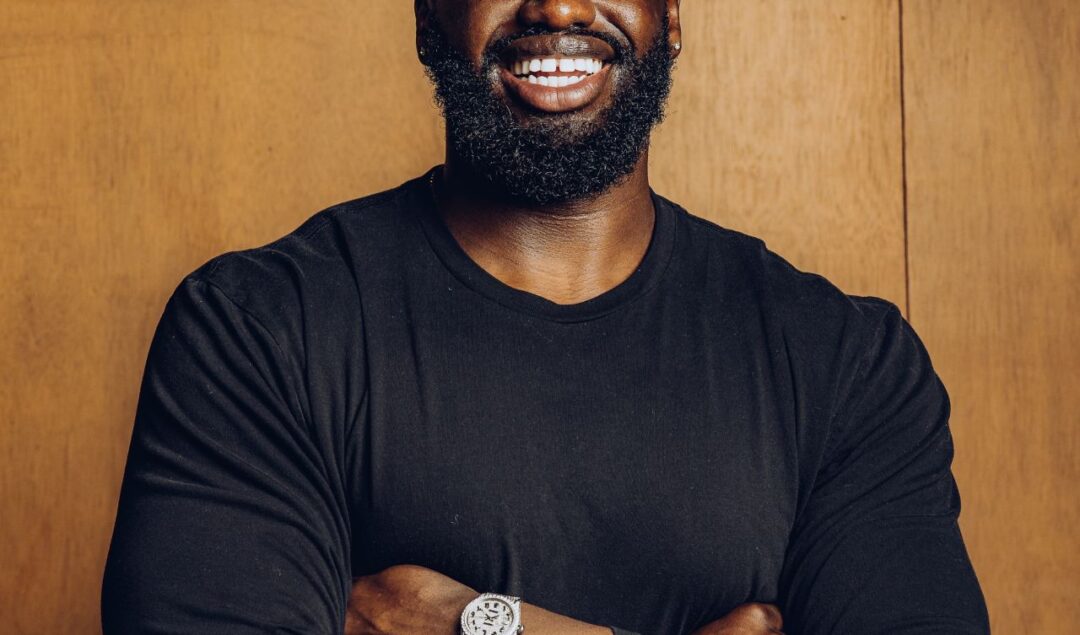 Calaxy, a Black-owned web3 social marketplace, has raised $26 million in strategic funding co-led by Animoca Brands and HBAR Foundation with support from Polygon.

The seed round also had support from NFL player Ezekiel Elliott, “The Bachelor” Matt James, and former PayPal head of Blockchain Strategy Jonathan Padilla, among others.

Calaxy aims to build a new infrastructure that allows content creators, ranging from small influencers to big-time celebrities, to have ownership and equitable exchange of value compared to the current social media landscape.

Since its inception, it has grown to about 200 creators, Ceesay told media.

The platform allows each creator to mint their own cryptocurrencies that their fans can buy to interact with their economy or trade value for a social media engagement,

“Yes, you read that right. Calaxy App just raised $26M in strategic funding (led by The HBAR Foundation and Animoca Brands)! I’ve written this post about 1000 times and I’ve yet to find the words to do this justice. As a first time Founder and CEO we’ve raised over $33.5M in funding to date.

“13 months ago, I left my banking job and took a bet on myself. A bet that a then-26 year old black kid could make something out of nothing. And while you could call this journey just about everything but easy, the reality is that raising this money was the easiest part of this journey.

“The sacrifices I’ve made.. the friends I’ve lost.. the lack of idols to look up to.. making the decision to take a nose dive into a world of uncertainty is invariably more difficult for those who look like me. From having to over-justify my qualifications to reassuring my overly concerned parents, black entrepreneurship is no joke! But with that all said.. STILL WE RISE.

“Today was a big victory for Calaxy but more importantly, this was a huge victory for Black founders everywhere. We can do it too.”

After More Than 100 Pitches - This Black Duo Raised A $4.25M Seed Round To Scale Their Event Management Software