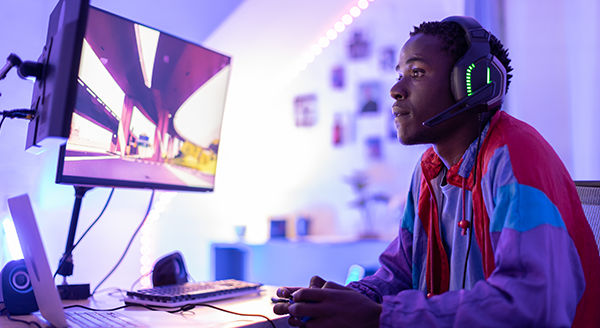 Soft drink company, Mountain Dew (MTN Dew), has expanded its commitment to Black entrepreneurship by creating a new Esports tournament that will see students compete for a $500,000 prize.

Following MTN Dew’s ‘Real Change Opportunity Fund’ initiative in 2020, the soft drink company has joined forces with HBCU Esports League to reinforce their commitment to supporting the next generation of Black entrepreneurs.

The tournament, launched last month, will run until October 28 and will be available for any gamers enrolled at an HBCU to register and join.

The primary purpose of the tournament is to advance diversity within gaming after recent reports revealed that only 2% of Black gaming professionals are Black.

“MTN Dew has recognized the opportunity gap that Black gamers face as they explore gaming as a viable career path, and we’re trying to close that gap with the MTN Dew Real Change Challenge”

The tournament follows a bracket-style structure which will see a series of games between participating teams following a single-elimination competition. All 16 teams participating in the contest will have their matches streamed on Twitch from November 9.

The first-prize winner is set to win $80,000. In addition, MTN Dew will also choose all-star players based on their performance and sportsmanship throughout the tournament. Selected all-star players will receive $50,000 in prize money and sponsorship from MTN Dew for up to a year.