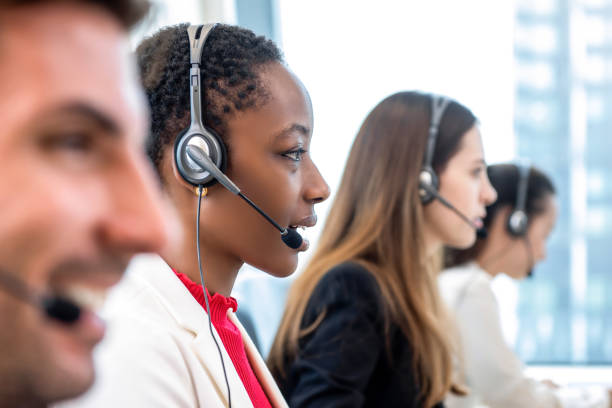 For many years, Black workers have been advised to use their “white voice” when communicating with colleagues or customers in a professional working environment. Additionally, movie adaptations such as “Sorry To Bother You” show that Black workers achieve higher success rates when they choose to emulate a “whiter” voice.

Despite the program working to “protect the diverse voice identities of the world,” many wonder whether the product is actively working to remove unconscious bias or further perpetuating it.

Sanas, co-founded in 2020 by Sharath Keshava Narayana and Maxim Serebryakov, was initially designed to help revolutionize communication by giving multilingual speakers a choice regarding how they choose to communicate.

The tech product uses artificial intelligence to remove the accents of non-native or even native English speakers, to remove the hurdle that comes with not understanding certain accents. The app operates on outgoing audio, which means it cannot manipulate how someone else sounds through a push.

“What we’re doing is allowing agents to maintain their identity, maintain their accents, without the need to change it,” said Maxim Serebryakov, CEO of Sanas.

“The call center market is enormous; we’re not talking about a few thousand people getting discriminated against on a daily basis because of their cultural identity. We’re talking about millions and millions of people that get treated differently because of the way they sound.”